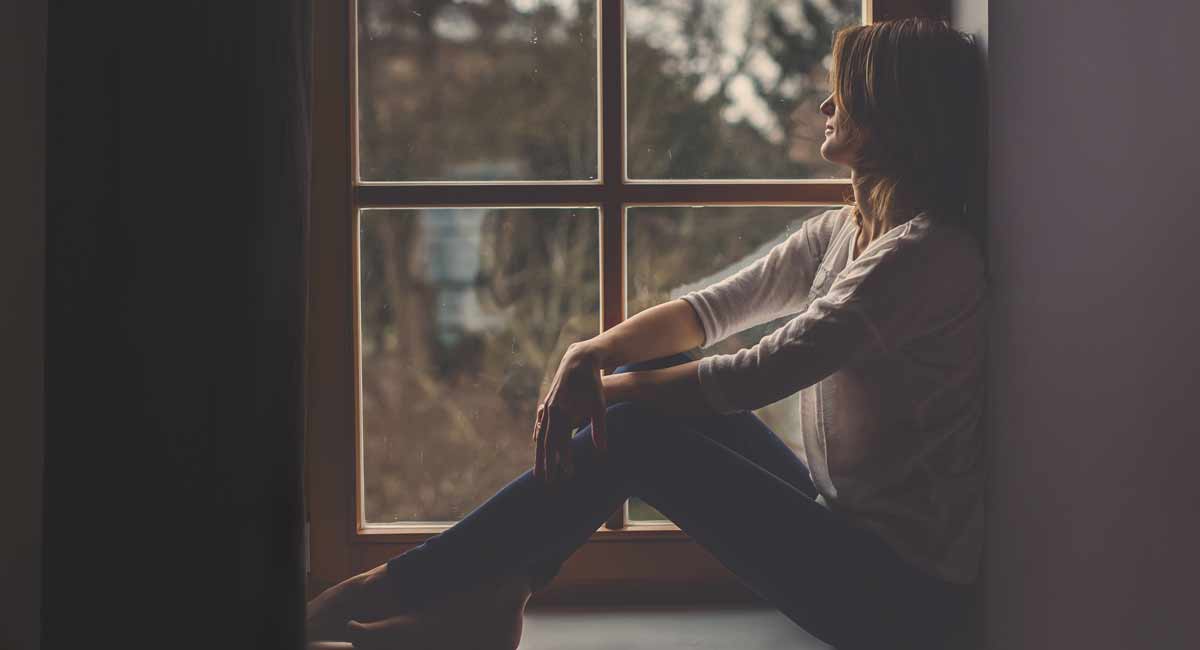 Too often, inaccurate medical terms have led many women to believe they have undergone abortions when nothing could be further from the truth. Let’s clear up the facts and make sure women have the whole story.

Miscarriage is Not Abortion

A miscarriage — the completely unintentional death of a child in-utero — is not remotely related to an actual abortion. Actual abortion — whether conducted through means of the abortion pill or surgical procedures — is the on-purpose, consciously chosen, and fully intended violent taking of a child’s life. The distinction between miscarriage and abortion becomes clear when Dr. Anthony Levatino’s videos describing abortion procedures are viewed.

No woman suffering through a miscarriage should be made to feel that she has had an abortion.

Far too many women have been guilt-tripped into believing that undergoing a D&C procedure or taking a pill to clear their uterus after a miscarriage is no different than a woman who has consciously chosen an abortion.

However, a woman who has a D&C or takes a medication after an incomplete miscarriage has not chosen an abortion. An incomplete miscarriage arises when the child dies inside his mother’s womb, but has not yet been expelled by the mother’s body. This can cause health and infection risks to the mother, and doctors commonly recommend either a D&C procedure or the misoprostol pill to clear the woman’s uterus.

The same is true if a woman is prescribed misoprostol or other medication that causes her body to expel her dead child. This is not equivalent to taking the abortion pill (which includes misoprostol) while her child is still alive and with the express purpose of ending her child’s life.

It comes down to the purpose: Is a living child being intentionally killed? Or is the child already dead, and are the procedures and medications being performed and prescribed to preserve the mother’s health? One is an abortion. The other is not.

The Removal of an Ectopic Pregnancy is Not an Abortion

Until these medical advances become possible for all women, the removal of ectopic pregnancies is a matter of life and death. Sadly, a child will not survive the removal of an ectopic pregnancy because she is too young to survive outside the womb at this stage. However, the purpose of removing her from her mother’s womb is not to kill her, but instead, the purpose is to preserve life.

As a statement by the Association of Pro-Life Physicians explained:

Sometimes, a woman’s body is unable to gestate her child long enough for her child to survive. This is due to no failure of her own, but is simply a tragic reality. In these situations — often caused by an infection, illness, incompetent cervix, and numerous other reasons — her body goes into premature labor, and medical professionals are unable to stop the delivery. This is not an abortion, and no woman should be led to believe it is.

Additionally, specifically in scenarios where a woman is in the midst of a life-threatening illness, doctors may recommend an early delivery to save her life. If a woman undergoes an early delivery and her child cannot or does not survive, she has not chosen an abortion. She did not choose to have her child undergo a violent procedure that gave him no chance of survival and intentionally killed him. Instead, she chose a natural process that gave her child the best chance at life — delivery. If her child is born at the age where he has any chance of survival, medical teams should be in place and work to save his life. Whenever both lives can be preserved, that is always the best practice.

However, if the child does not survive, the mother did not intentionally end her child’s life, and she did not have an abortion.

READ: Is abortion ever necessary to save the life of the mother?

In the name of making abortion “normal,” pro-abortion individuals and groups who sell abortions to women try to convince women who have undergone tragic but necessary medical procedures that they chose an abortion. This is simply not true. A woman who has already been forced to suffer through a miscarriage, the loss of an ectopic pregnancy, or an early delivery should not be misled into thinking she’s had an abortion.