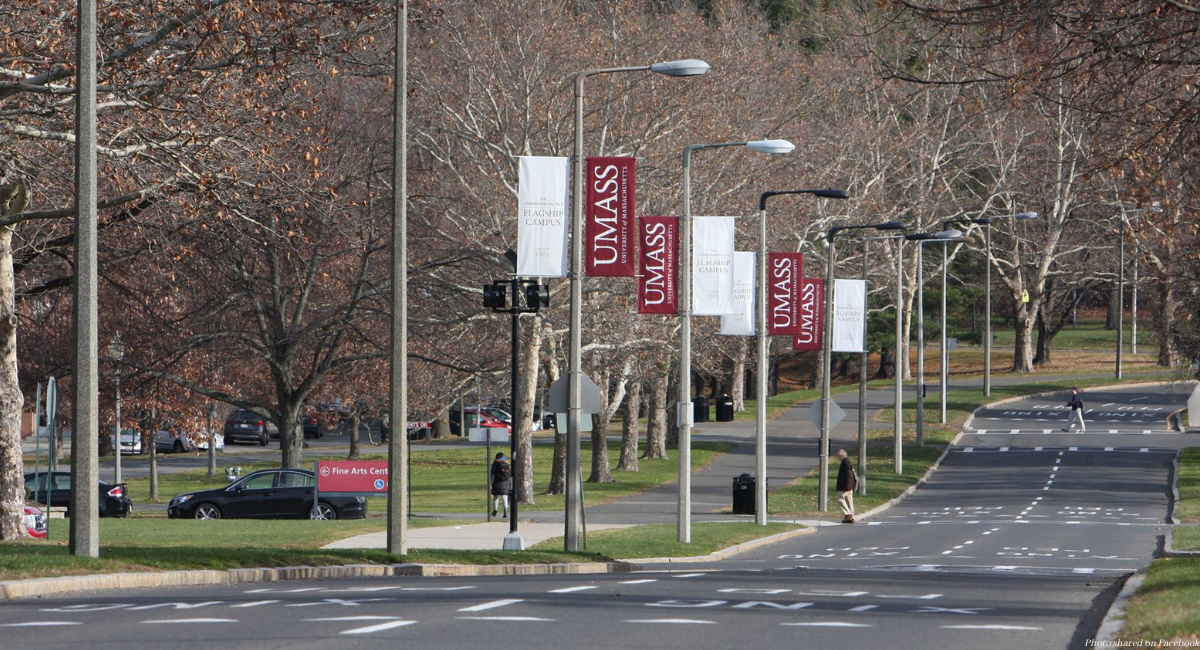 The University of Massachusetts (UMass) Amherst will make abortions available to students through university health centers next fall, according to a story in the Boston Globe.

The move comes as a bill that would require abortion pills to be dispensed at all public Massachusetts universities is currently in committee. Students and lawmakers have claimed the abortion pill regimen is too difficult to obtain elsewhere. Abortion advocates attempted to make their point by going on symbolic rides to the nearest abortion facility, a nearly five-hour round trip.

However, the distance students complain about also means the student is that far from their usual medical provider in case of complications, as one pro-life activist told the Globe. “I think the driving distance is a lot more significant when your life’s at risk, if you’re hemorrhaging,” said Kate Scott, who founded the UMass Students for Life group two years ago. “The distance it takes you to get to a hospital is more important for a life-saving procedure than for an optional procedure.”

This means that UMass students would be experiencing the heavy, painful bleeding (similar to that of miscarriage) in shared dormitory bathrooms. Should complications arise, the university health centers would be their first recourse. And in the case the pill fails – an increasing likelihood, as the pill is sometimes prescribed later than the FDA-recommended 10 weeks, with no dating ultrasounds to establish gestational age or rule out ectopic pregnancy – students would require competent follow-up medical care. According to the Globe, only 21% of UMass Amherst students even have cars, leaving the rest to rely on public transportation to get this follow-up care, or to even emergency care at a hospital. Studies show that approximately 6% of women have abortion pill complications serious enough to visit emergency rooms.

University presidents have already expressed concerns about their schools being able to handle the fallout from a legal mandate. Vincent Pedone, executive officer of Massachusetts’ State Universities Council of Presidents, told the Globe that some Massachusetts schools lack “robust medical facilities.” He also expressed confusion about the necessity of the mandate after the FDA’s December decision to loosen safety restrictions on chemical abortions, making the pills available by mail.

Chemical abortions involve a two-step process – the first pill, mifepristone, is taken to block progesterone to the baby, starving it of nutrients. The second pill, misoprostol, is taken 24-48 hours after the first, and causes the bleeding and cramping from strong contractions of the uterus, intended to expel the tiny body of the deceased baby.