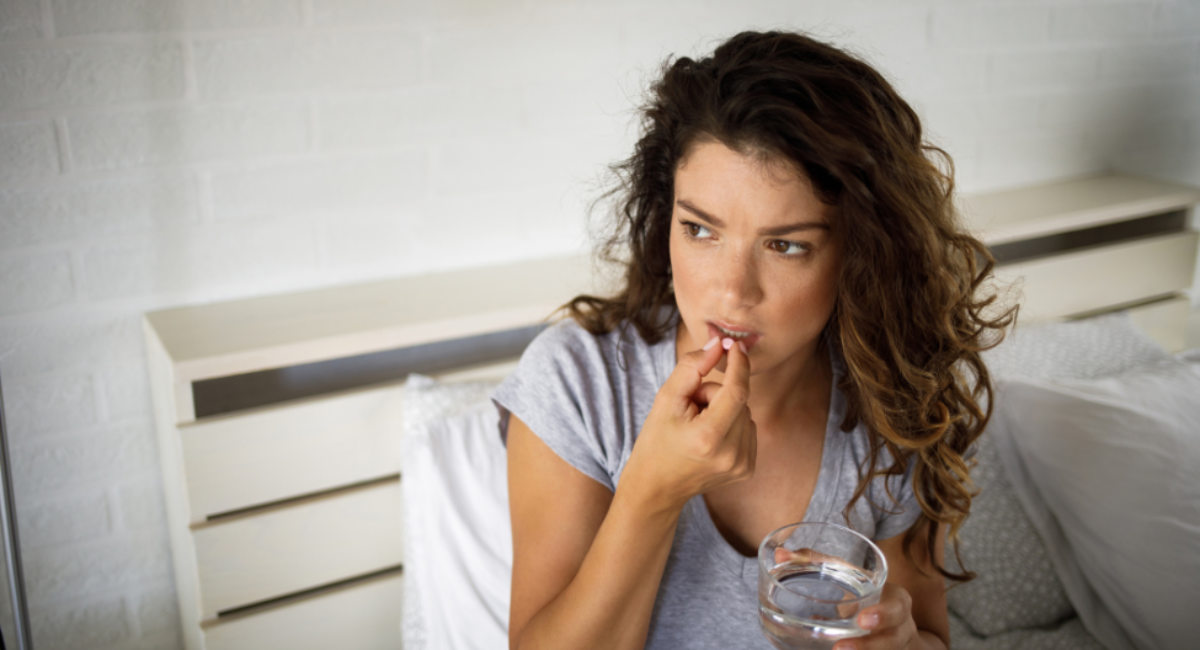 Chemical abortions (via the abortion pill) are increasing rapidly in the United States. Among the states that have released chemical abortion data for 2019, chemical abortions jumped almost 12 percent from 2018. That trend is unlikely to slow, with the U.S. Food and Drug Administration (FDA) suspending an important element of its safety regulations on the abortion pill mifepristone to permit its distribution through the mail. Despite the dangers that mifepristone can pose to women, the drug is now widely available with almost no medical oversight.

As chemical abortions in the U.S. increase, complications will likely increase as well, but abortion complication data in the United States is spotty.

However, what little information there is shows that chemical abortions lead to more complications than other abortion methods. A recent analysis of adverse event reports from the years that the FDA required wide-ranging reporting showed that chemical abortion has led to multiple known deaths and hundreds of hospitalizations, even though these adverse events were significantly underreported.

Higher rate of complications for those that are reported

Of the states that have reported complications resulting from different types of abortion procedures in recent years, most reported a higher rate of chemical than surgical complications.

Similarly, Wisconsin reported an enormous jump in “retained products” or incomplete abortions, with 621 cases in 2019, up from 73 the previous year. Separately, 35 of Wisconsin’s abortion reporting forms in 2019 indicated that the procedure was a surgical abortion following an incomplete or failed chemical abortion, an increase from the year before. Both Texas and Wisconsin have reported large increases in chemical abortions in recent years.

These high complication rates in a country with complete reporting indicate that abortion complications in the United States are probably significantly undercounted.

As mifepristone is transmitted via the mail, and proposals increase to provide it later in pregnancy and to women unsure of the length of their pregnancy, complications are likely to increase and reporting to get worse. Fortunately, some states have taken the initiative to implement their own safety protections and improve abortion complication reporting. As the FDA slackens its oversight of what has proven to be a dangerous drug, it will be up to the states to stand in the gap and ensure that safety standards are enforced.

Tessa Longbons is a research associate with the Charlotte Lozier Institute, based in Arlington, VA. Her research focuses on abortion statistics at the state and national levels and tracks U.S. abortion trends. For more up-to-date analysis of state abortion reports, please click here.