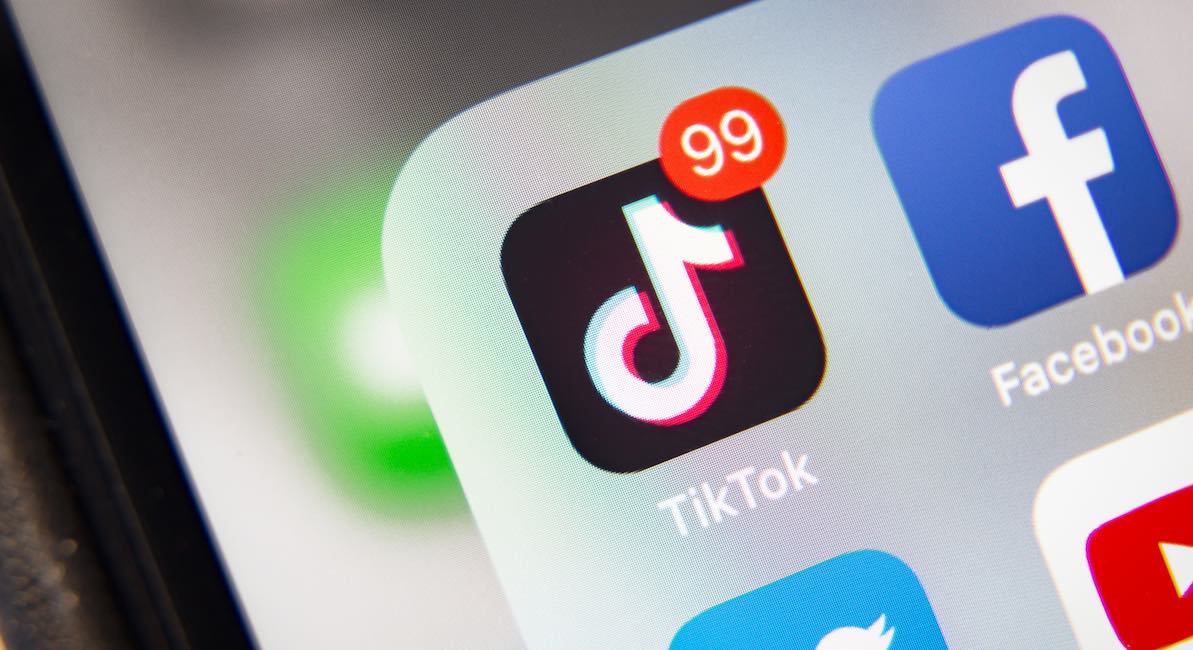 On April 25, Students for Life of America (SFLA) was banned from TikTok for alleged “multiple Community Guidelines violations” without any opportunity for appeal. While the pro-life group was not given any reason beyond this for its ban, the move came after the group posted the following video, in which SFLA President Kristan Hawkins debated a pro-choice student at the University of Texas San Antonio:

According to SFLA, the video, in which Hawkins effectively shut down the pro-choicer’s arguments as to when life begins, had gone viral across multiple social media platforms and currently has over 2.2 million views on YouTube. Yet TikTok is the only platform that appears to have deemed the video’s content reason enough to shut down the group’s account.

SFLA notes that it lost 35,000 followers when the app blocked account managers from appealing the ban.

“If you’re pro-life on Tik Tok’s social media platform, you have a target on your back,” Hawkins in a statement. “There is no other explanation for why SFLA’s account was recently banned after posting life-affirming content while abortion supporters continue to run rampant on the app. Tik Tok seems to be practicing corporate viewpoint discrimination.”

Unfortunately, this is not the first time SFLA has faced censorship on the video-sharing platform. In April 2020, a video from the group was removed from its account, only to be reinstated without explanation when the pro-lifers questioned the move. Unlike past instances, however, SFLA notes that this time its account was banned without any prior warning.

Pro-life groups have long faced censorship online. Social media giants like Facebook, Twitter, YouTube, and Pinterest have all censored or blocked the pro-life message in some way. In addition, Google recently removed ads for abortion pill reversal paid for by Live Action, after the ads already had approval and had been running for a time.

SFLA is not letting the ban stop them from spreading its pro-life message. “It is clear the left is using big corporations to suppress the voice of the pro-life movement, but we refuse to be silenced,” the group wrote on their blog, later noting, “And if pro-abortion radicals are so convinced that they’re right, why hide from pro-life free speech or block it? What are they afraid of … the truth?”