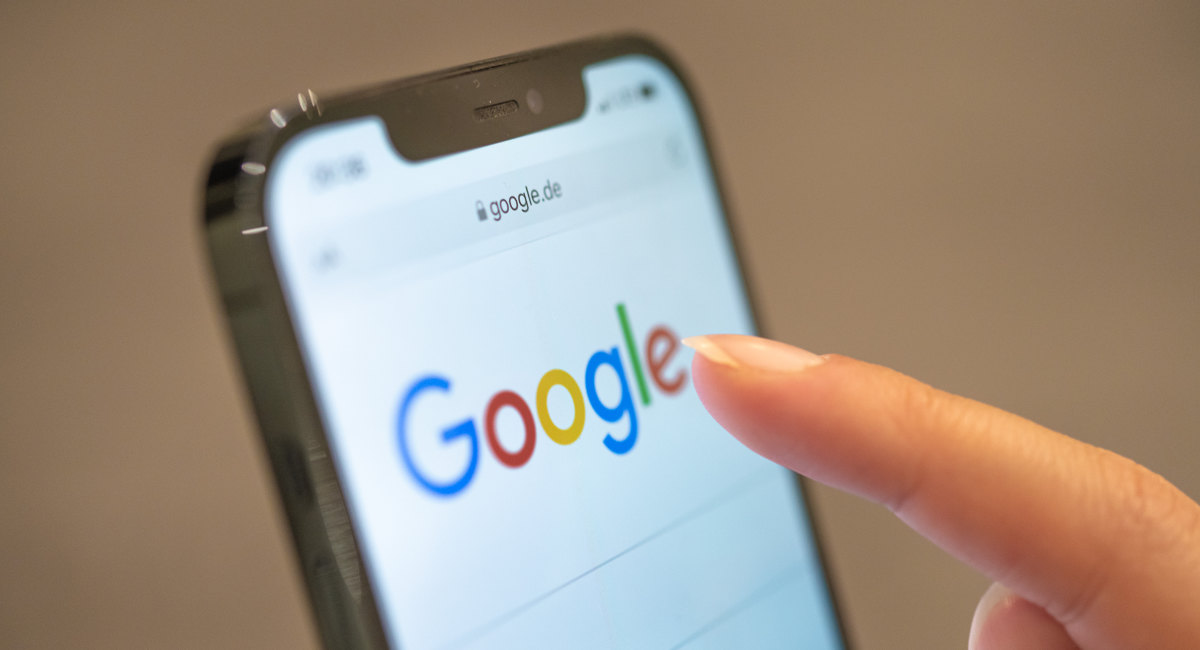 Since mid-September, U.S. legislators have demanded action against tech giant Google’s censorship of ads offering help to women seeking to reverse the effects of the abortion pill through use of a protocol known as abortion pill reversal (APR). Based on an attack campaign laden with falsehoods and misinformation from a group calling itself the Center for Countering Digital Hate, Google removed the paid ads from Live Action that pointed women to Heartbeat International’s Abortion Pill Reversal hotline.

Now, a group of U.S. Senators and Representatives have sent another letter to Google, following the corporation’s unsatisfactory response to the first letter. Instead of reinstating the ads, Google doubled down on its decision to continue censoring ads that offer a potentially lifesaving protocol to women.

READ: 7 reasons why Google’s track record is anti-life and anti-woman

In a letter issued on November 30, the lawmakers wrote:

We received Google’s response to our letter of September 16. We are deeply disappointed that you have not reversed Google’s unjust decision to censor life-saving information on abortion pill reversal. We had hoped to receive assurances of Google’s commitment to uphold the fundamental principle of freedom of speech and follow the science. Unfortunately, Google’s response only increases our alarm.

As you know, Google’s international dominance in multiple fields of technology enables it to either safeguard or stifle the free expression of billions of people, including the communication of information that can save lives. Therefore, Google’s ability to independently self-regulate its own content restriction policies is of the highest concern. Google says it prohibits “inaccurate claims or claims that entice the user with an improbable result (even if this result is possible) as the likely outcome a user can expect.” Google also suggests Live Action has made “harmful health claims” by promoting abortion pill reversal (APR).

Google’s only evidence of Live Action’s violation appears to be one statement from the pro-abortion American College of Obstetricians and Gynecologists (ACOG), which says APR is “not based on science.” ACOG’s statement is simply false, and Google’s repetition of this pro-abortion organization’s false claim seriously calls into question its commitment to, “work without political bias.”

Progesterone has been administered since the 1950s to women experiencing miscarriage or with a history of miscarriage, to help prevent pregnancy loss. It is this same principle that drives abortion pill reversal. This same hormone is also widely used by the fertility industry, as a previous article by Live Action News noted:

Currently, studies have estimated that [progesterone] can be used to prevent approximately 8,450 miscarriages a year. Essentially, the process of abortion pill reversal is essentially the same process doctors already use during a threatened miscarriage. The American Association of Pro-Life OBGYNs states in a fact sheet, “The natural hormone progesterone has been used for over 40 years in the IVF industry, to help women carry pregnancies after the embryo is transferred into her womb. There is a very long and solid history of safety of the use of natural progesterone in pregnancy.”

Despite these facts, Google chose to remove paid ads placed on its platform by Live Action based on the word of a pro-abortion organization. This group of lawmakers seeks accountability and an assurance of freedom of expression for the pro-life view. The Daily Signal reports that some of the senators hand-delivered the letter to Google CEO Sundar Pichai at the U.S. Capitol on Tuesday.

The lawmakers signing on to the letter include U.S. Senators Steve Daines, Ted Cruz, James Lankford, Marco Rubio, Mike Braun, and Cindy Hyde-Smith, as well as a number of U.S. Representatives, including Reps. Jim Banks and Doug Lamborn.