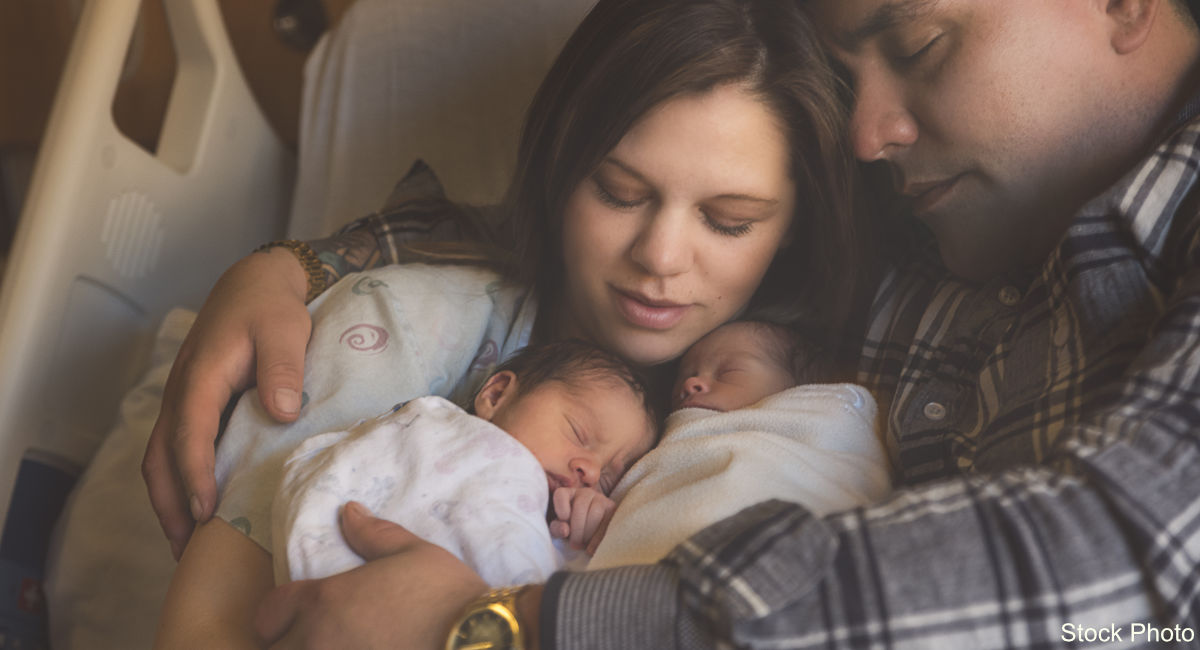 The work of pro-life sidewalk counselors cannot be overstated. Their presence outside of abortion facilities, their prayers, and their hands-on approach to encountering abortion-minded mothers and putting them in touch with alternatives have changed many minds over the years and saved the lives of babies all over the world.

Here are just three stories that demonstrate how sidewalk counselors have made a difference in the lives of families.

A couple’s encounter with sidewalk counselors outside the Lovejoy Surgical Center in Portland, Oregon, saved the life of baby Sebastian.

Kiesy and Jocelyn Hernandez had driven over 400 miles to have an abortion. On their way into the facility, they met the counselors who had been standing outside and praying. The couple told the counselors they were scared, but that they ultimately wanted to keep their baby. Still, Jocelyn felt too young to raise a child and feared Kiesy could not provide for him. The counselors listened to her concerns. They helped her feel stronger, she said, while local pro-lifers helped the couple with the baby’s physical needs. Later that year, the couple wed, and their baby, Sebastian, was born.

“So many people gave so much, and it was just beautiful to see,” Therese Ruesink, one of the counselors, said to the Catholic Sentinel. “Kiesy and Jocelyn have not stopped thanking all of us for all these months since Sebastian was born.”

Theresa was homeless and out of work in the UK when she discovered that she was pregnant. She felt her circumstances meant she had no choices other than to abort her baby, something she desperately did not want, and she wept as she approached the Marie Stopes abortion business. Someone outside the facility asked why she was crying. The counselor talked with Theresa and reassured her that she did not need to have an abortion, telling her that support and alternatives were available. When no one inside the abortion facility showed the same concern for her anxieties, Theresa returned to the sidewalk counselor who put her in touch with the Good Counsel Network, an organization dedicated to helping women facing unplanned pregnancies.

At Good Counsel, Theresa’s concerns were heard. The organization offered her accommodations and helped with her pressing needs. “They said they were going to help and just talked with me. They asked me why I wanted to abort the baby and I told them about my conditions; that I didn’t have a house, I didn’t have work, that I couldn’t cope. They offered me accommodation, and they were really supportive. They started giving me food vouchers and money for the baby. Almost all the baby’s clothes and what I’m using for my baby they gave it to me. I don’t know where I would be if they weren’t there,” she said.

A couple seeking an abortion outside of Aurora, Illinois, was surprised by the number of people praying outside the local Planned Parenthood. The husband explained to Pro Life Action League that he and his wife had been considering an abortion, but the presence of sidewalk counselors and others outside the facility made them pause and consider what they were doing.

They began to look up what’s involved in each abortion procedure, and he said they were “traumatized” by what they found. The couple has two children already and they were frightened of adding a third child to the mix. The presence and prayers of the pro-lifers outside of the facility gave them courage.

The care and compassion pro-life sidewalk counselors show to women considering abortion have saved lives. Abortion facilities, concerned with their bottom line, have worked tirelessly to keep this ministry, and any abortion alternative, away from their bottom line.