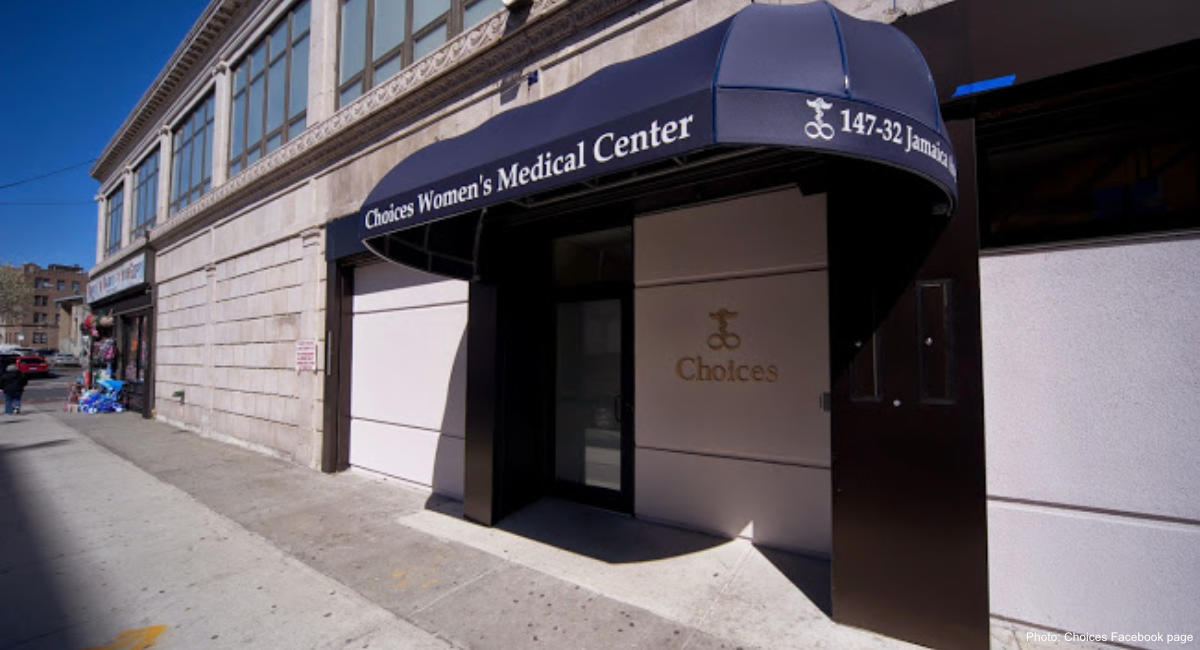 In June of 2017, then-Attorney General of New York Eric Schneiderman filed People v. Griepp et al., a lawsuit alleging that 13 pro-lifers violated the federal Freedom of Access to Clinic Entrances (FACE) Act by maintaining a prayerful, peaceful presence each week outside of the Choices Women’s Center abortion facility in the Jamaica neighborhood of Queens. While that case has wound its way through the courts and back again on a journey that has had its share of surprising rulings and upsets, an appeals court handed down a ruling this week that represents a stunning pro-life victory.

When openly pro-abortion Attorney General Schneiderman originally filed his suit against 10 defendants represented by Thomas More Law Society, one represented by Liberty Counsel, and two represented by the Thomas More Law Center, he did so with a splashy press conference outside the abortion facility. Appearing along the facility’s millionaire owner Merle Hoffman, Schneiderman went so far as to say, “We are not a nation where you can choose your point of view,” calling the efforts of the pro-lifers “horrifying” and “illegal.”

Schneiderman’s lawsuit sought an injunction preventing the pro-lifers from praying or holding signs on the sidewalks outside Choices while the case was being decided, alleging that they “used and threatened to use force against Choices’ patients and patient escorts, obstructed patient access to the clinic, followed and harassed patients near the clinic, and interfered with the clinic’s operation.” But a year later in June 2018, District Judge Carol Amon ruled that based on the evidence Choices and the AGl’s office had submitted, no such injunction was necessary.

That same month, Schneiderman resigned due to a sex scandal, and was replaced by pro-abortion Attorney General Barbara Underwood. Underwood appealed Judge Amon’s District Court decision, and in 2019 the U.S. Second Court of Appeals took on the case. Live Action News reported on the surprising and legally unprecedented outcome of that appeal in May of 2021, which reversed the District Court decision and found that ‘approaching patients…to hand them a leaflet,’ ‘delivering a leaflet to a patient who has voluntarily stopped and rolled down a window,’ and other innocuous actions constituted ‘physical obstruction’ under the FACE Act, and that the pro-lifers’ offers of resources and support could constitute ‘harassment’ of patients.

READ: This New York case against sidewalk counselors could have national implications

Thomas More Society noted the wide-reaching implications such a legal decision could have nationally if unchallenged. “If allowed to stand, the panel opinion will criminalize a wide swath of protected speech and expression, including holding signs on public sidewalks, attempting to distribute leaflets, and engaging in consensual conversations with vehicle passengers.”

The pro-lifers requested and received a rehearing of the case by the Appeals Court, and on August 26, the court both unanimously vacated its previous decision and reinstated the District Court’s denial of the Attorney General’s injunction. The case will now return to the district court for a full hearing. The Court’s conclusion read simply, “We AFFIRM the district court’s denial of a preliminary injunction and REMAND this case for consideration on the merits.”

Both Thomas More Society and Liberty Counsel celebrated the latest turn of events. TMS Senior Counsel Stephen Crampton said in a press release, “This is a great win, to be sure, but the case should never have been brought in the first place. It was always about politics, not justice. The New York Attorney General has wasted hundreds of thousands of dollars of taxpayer money pursuing bogus claims and persecuting law-abiding Christians. The real crime here is not the actions of the defendants, but the actions of the Attorney General in ever filing this case.”

Liberty Counsel’s Founder and Chairman Mat Staver also noted, “This is a great victory. We are pleased that the Second Circuit Court of Appeals reversed its prior opinion and reinstated the district court’s well-reasoned opinion that thwarted the attorney general’s attempt to censor our client. Scott Fitchett did nothing wrong by exercising his First Amendment right to preach the gospel on a public sidewalk. The AG’s lawsuit is politically-motivated and patently frivolous.”