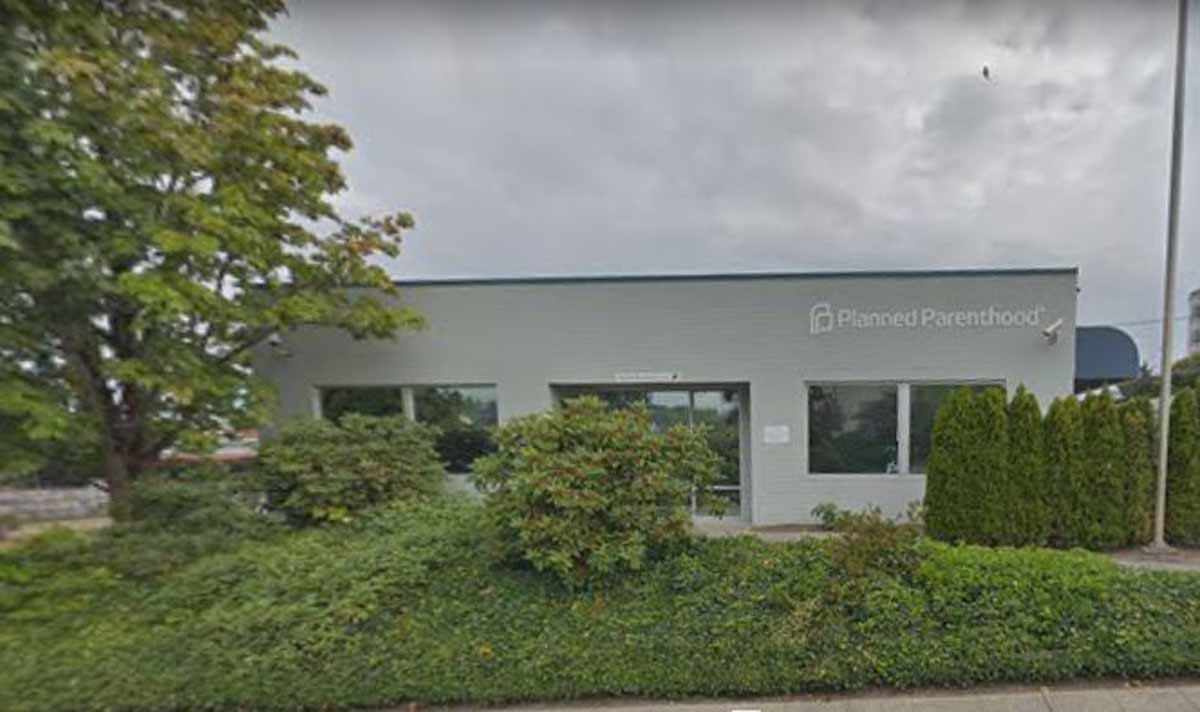 Pro-lifers in the Seattle area secured a win for freedom of speech last week. A May 11, 2021, letter from the Thomas More Society to the Everett, Washington city attorney led to the overturning of a recent move by the city government that directly targeted pro-lifers.

For years, pro-lifers and self-described pro-choice “counter-protestors” coexisted on the sidewalks outside the Everett Planned Parenthood abortion facility, albeit somewhat contentiously due primarily to repeated angry provocations by the pro-choicers (video documentation video below). According to a March 2021 article from a local newspaper, an area resident asked the city council to enact a buffer zone around the facility sidewalks and driveway at the Planned Parenthood, with the goal of preventing pro-lifers from reaching out to abortion-minded women with offers of help and material resources. The buffer zone idea was rejected by the city’s attorney on grounds of unconstitutionality, but the city did end up taking action about the pro-life, pro-choice presence outside of Planned Parenthood. Thomas More Society’s press release on the case summarized what happened next.

“The Everett City Attorney and police department (initially) banned everyone – including pro-life sidewalk counselors – from the sidewalk in front of a Planned Parenthood abortion facility in the town 25 miles north of Seattle, after pro-abortion protestors had started a single confrontation. Following that, the city and police granted preferential position to the pro-abortion agitators, allowing them to stand immediately across the street from the abortion venue. The peaceful pro-life advocates were banished far down the street away from the entrance, across the cross street, to the distant corners.”

Several local pro-lifers who are participants in 40 Days for Life and Sidewalk Advocates for Life contacted Thomas More Society for assistance. TMS attorney Matt Heffron commented, “We wrote to the city and provided a detailed analysis of the Constitutional cases that apply to the facts of the situation in Everett. We also told them that we would be filing a lawsuit if they continued. It was a clear violation of the First Amendment rights of the pro-life sidewalk counselors.”

In his letter, Heffron specifically opposed the city’s creation of a de facto buffer zone by enacting “time, place, manner restrictions” on the sidewalks outside of Planned Parenthood, banning pro-lifers from standing outside that location on Wednesdays and Saturdays (abortion procedure days). Heffron stated that “banishing the pro-life side to the far corners of the street while allowing the pro-choice protestors to remain near the clinic is strong evidence of viewpoint discrimination that renders this buffer zone all the more obviously unconstitutional.” Heffron also called out the city’s failure to address the repeated violations of the city’s own noise ordinance by pro-choice counter-protesters on the sidewalk. A local newspaper noted that the counter-protestors routinely chose to “clang noisemakers, blare a megaphone horn, swear at the clinic opponents, and yell, ‘Stop clinic harassment.'”

Fortunately, on May 19th the Everett City Council reversed its previous policy, and pro-lifers are now allowed back on the sidewalks outside of Planned Parenthood.

While the recent case is cause for celebration, Heffron observed in his letter that the overall growing aggression of abortion supporters on sidewalks across the country is cause for concern. “Over and over at other abortion clinics around the country in the last year, peaceful sidewalk counselors have reported to the Thomas More Society a very substantial increase in the number of pro-abortion agitators, who often call themselves ‘escorts,’ together with their increasingly aggressive tactics. Those tactics typically include repeatedly trying to get the police and city officials involved against peaceful people praying and counseling at the abortion clinics.”