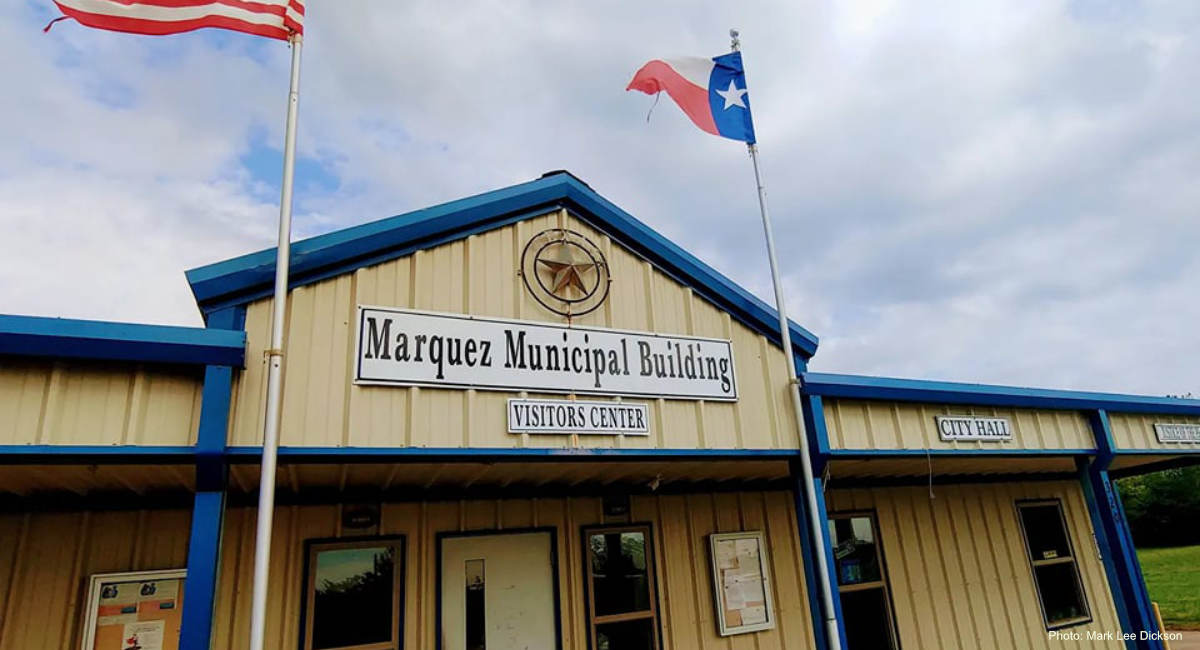 The City of Marquez, Texas (pop. 313), has become the 48th city in the nation (and the 43rd in Texas) to pass an enforceable ordinance outlawing abortion within its city limits. The Marquez Ordinance Outlawing Abortion, which was the first item on the agenda, was passed unanimously, with no one present speaking in opposition to the measure.

The vote makes Marquez the fourth municipality in Leon County to pass an ordinance outlawing abortion. The first city in the county to outlaw abortion was the city of Centerville (pop. 892) followed by the small town of Leona (pop. 175), followed by the city of Jewett (pop. 1,250). So far, every city council which has voted in Leon County has been unanimous in their decision to outlaw abortion.

While Steadman had been the first to sign the petition, it was Marquez resident David Faske who reached out to the Mayor for the item to be added to the city council agenda. Faske had signed the online petition in May 2021 – a time when 29 cities had outlawed abortion. Faske shared, “There are people out there that want a baby, who can’t have one, who may have lost one. Who are we to not only take that opportunity away from them, but also to play God and murder a human being before they have a chance in life?” 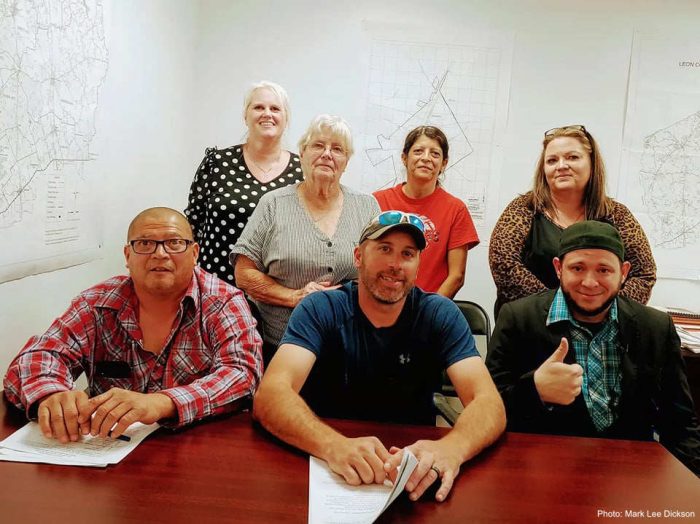 The Marquez Ordinance contains both public and private enforcement mechanisms. The public enforcement mechanism establishes fines against the abortionist and anyone who aids and abets the abortionist for any abortion which takes place within the city limits of Marquez. The ordinance is clear that these fines cannot be imposed unless it is determined by a state or federal court that the individual seeking to impose the penalty upon the one who committed the unlawful act will not create an “undue burden” on women seeking abortions, a state or federal court determines the person, corportation, or entity who committed the unlawful act of abortion lacks standing to assert the third-party rights of women seeking abortions in court, or the Supreme Court overrules Roe v. Wade and Planned Parenthood v. Casey.

While the public enforcement mechanism’s enforcement is based on other factors, the private enforcement mechanism is immediately enforceable. The Marquez Ordinance states, “Any person may bring a civil enforcement suit against a person or entity that commits or intends to commit an unlawful act.” This section is immediately enforceable and allows for anyone, including any relative of the unborn child, to sue the abortionist or anyone who aids and abets the abortionist for the death of the unborn child.

If Marquez faces a lawsuit as a result of the adoption of this ordinance, former Texas Solicitor General Jonathan F. Mitchell has agreed to represent the city of Marquez at no cost to the city or taxpayers for any litigation which may result over the passage of their ordinance outlawing abortion.

Marquez is not expected to be the last city to outlaw abortion. Other cities in Leon County which could outlaw abortion within their city limits in the near future include the cities of Buffalo (pop. 1,984), Normangee (pop. 778), and Oakwood (pop. 510).