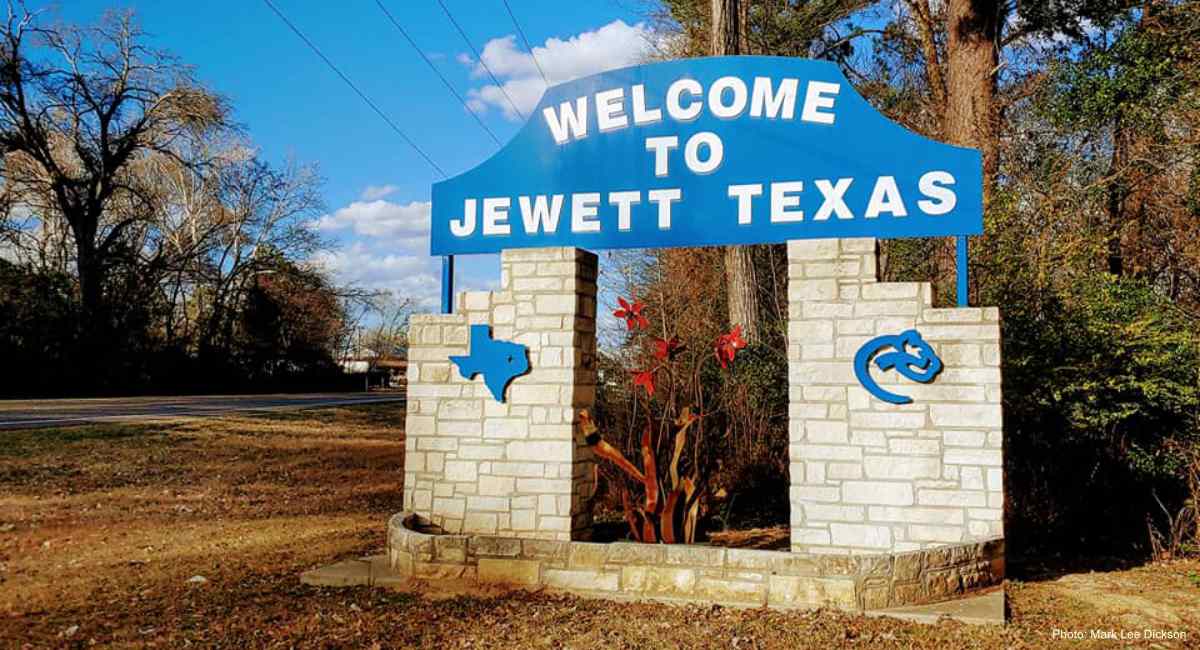 The City of Jewett, Texas (pop. 1,250) has become the 44th city in the nation (and the 40th city in Texas) to pass an enforceable ordinance outlawing abortion within its city limits. The Jewett Ordinance Outlawing Abortion was the last item on the agenda and passed unanimously in a 5-0 vote. No one present spoke in opposition to the measure.

One of those in support at the meeting was Pastor Allen Crosby of First Baptist Church of Jewett. After the vote Pastor Crosby shared, “I want to thank the Jewett City Council and Mayor John Sitton for unanimously approving a city ordinance making Jewett the 40th city in Texas a Sanctuary City for the Unborn.” Pastor Crosby continued, “I am thrilled about this ordinance because it legally outlaws abortion in our city . . . This is an answered prayer as we eradicate this scourge from our nation one city at a time.”

Jewett is the third municipality in Leon County to pass an ordinance outlawing abortion. The first city in the county to outlaw abortion was the city of Centerville (pop. 892) followed by the small town of Leona (pop. 175). The votes of all three city councils were unanimous.

Hickman was conceived in 1987, 14 years after the Supreme Court issued their opinion in Roe v. Wade. She was born out of wedlock to a divorced, single mother of two born children who had already had a tubal ligation. Hickman shared, “My Mom had already chosen not to have any more children and my father was not exactly planning to have a child either. In fact, I was the furthest thing from their minds.” Hickman continued, “But God. My mother chose life when she could have very easily and legally chosen death.”

The news of Jewett outlawing abortion had a special significance to Hickman. Recently, she and her husband took in a baby girl in need of a good home. Hickman shared, “My pro-life convictions have come full circle. We are currently fostering a sweet baby girl. As I held her in my arms the first few weeks of her life, I couldn’t help but realize she is just the kind of child born under just the kind of conditions in which many would have advocated abortion. She is the image of the preborn children of whom we are advocating for by all means within our reach, including but not limited to this ordinance.” 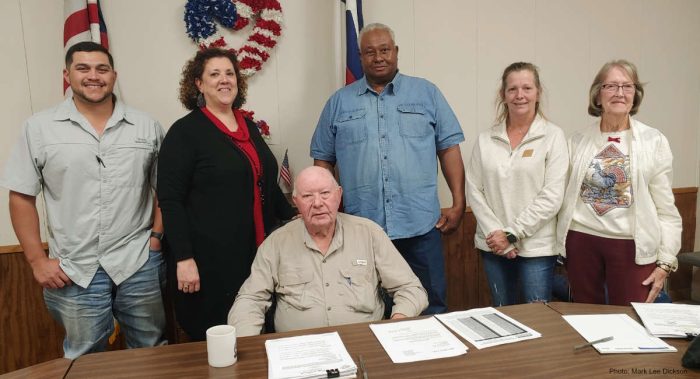 The Jewett Ordinance contains both public and private enforcement mechanisms. The public enforcement mechanism establishes fines against the abortionist and anyone who aids and abets the abortionist for any abortion which takes place within the City limits of Jewett. The ordinance is clear that these fines cannot be imposed unless it is determined by a state or federal court that the individual seeking to impose the penalty upon the one who committed the unlawful act will not create an “undue burden” on women seeking abortions, a state or federal court determines the person, corportation, or entity who committed the unlawful act of abortion lacks standing to assert the third-party rights of women seeking abortions in court, or the Supreme Court overrules Roe v. Wade and Planned Parenthood v. Casey.

While the public enforcement mechanism’s enforcement is based on other factors, the private enforcement mechanism is immediately enforceable. The Jewett Ordinance states, “Any person… may bring a civil enforcement suit against a person or entity that commits or intends to commit an unlawful act…” This section is immediately enforceable and allows for anyone, including any relative of the unborn child, to sue the abortionist or anyone who aids and abets the abortionist for the death of the unborn child.

If Jewett faces a lawsuit as a result of the adoption of this ordinance, former Texas Solicitor General Jonathan F. Mitchell has agreed to represent the city of Jewett at no cost to the city or taxpayers for any litigation which may result over the passage of their ordinance outlawing abortion.

Jewett is not expected to be the last city to outlaw abortion. Other cities in Leon County which could outlaw abortion within their city limits in the near future include the cities of Buffalo (pop. 1,984), Normangee (pop. 778), Oakwood (pop. 510), and Marquez (pop. 313).

On the same night Jewett passed its ordinance, the City Council of Lindale, Texas (pop. 6,730), certified the Citizen Initiative Petition signatures which had been collected by Lindale residents to force a public vote outlawing abortion. The hearing for that decision was scheduled for March 24, 2022. The City of Lindale is the second city to schedule a public hearing this year to outlaw abortion. At the beginning of February the City Council of San Angelo, Texas (pop. 101,612), certified their Citizen Initiative Petition signatures and scheduled a hearing for March 1, 2022. If the City Council of San Angelo or Lindale adopt their ordinances then abortion will be outlawed within their city limits, however if the cities reject their ordinances there will exist the opportunity for their ordinances to go to the vote of the people – just like what happened in the city of Lubbock (pop. 264,000) in May 2021.