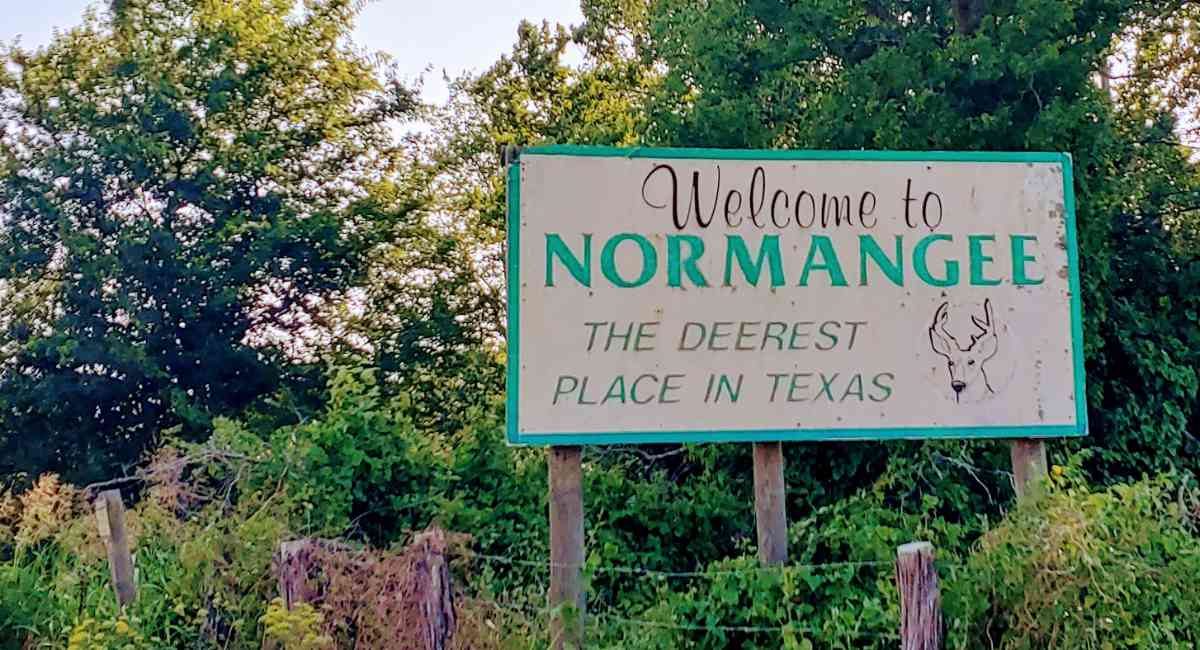 The City of Normangee, Texas (pop. 778), has become the 50th city in the nation (and the 44th in Texas) to pass an enforceable ordinance outlawing abortion within its city limits.

The vote came on the one year anniversary of Governor Greg Abbott signing into law the Texas Heartbeat Act — a law which prohibits abortions from being committed on unborn children with a detectable heartbeat and supports cities passing enforceable ordinances outlawing abortion from the moment of conception.

Upon the historic vote, Pastor Robert F. Lee of Harmony Baptist Church in Normangee shared, “I am thrilled that the Normangee City Council voted to pass the ordinance outlawing abortion. It is such a blessing to live in and pastor in a community where our officials recognize the truth that we are people in the eyes of God, even in the womb.”

The vote makes Normangee the fifth municipality in Leon County to pass an ordinance outlawing abortion. The first city in the county to outlaw abortion was the city of Centerville (pop. 892) followed by the small town of Leona (pop. 175), the city of Jewett (pop. 1,250), and the City of Marquez (pop. 313). The votes of all five councils were unanimous.

The effort to see abortion outlawed in Leon County began in summer 2019 when Centerville resident Carly Hickman heard about the City of Waskom (pop. 2,189) passing an ordinance outlawing abortion within their city limits. Hickman started to share throughout the community about her desire to see the cities of Leon County follow in the footsteps of Waskom and make sure abortion never became a reality in their cities.

The results of those signed petitions were clear: Normangee, Texas was against abortion. Almost everyone who signed the petition in Normangee cited abortion being murder or cited their religious beliefs for why they wanted to see abortion outlawed in their city.

One Normangee petition-signer wrote, “It is against what God the Father wants for humanity.” The petitioner continued, “It is sad to think about how many wonderful babies who have been killed could have contributed significantly to making the world a better place.” Another Normangee petition-signer also said abortion was against her beliefs, but went on to talk about how dangerous it is for a woman to have an abortion. “Abortions can cause irreversible damage to their bodies, mind, and soul. It is unnecessary trauma to both the woman and the unborn child.” 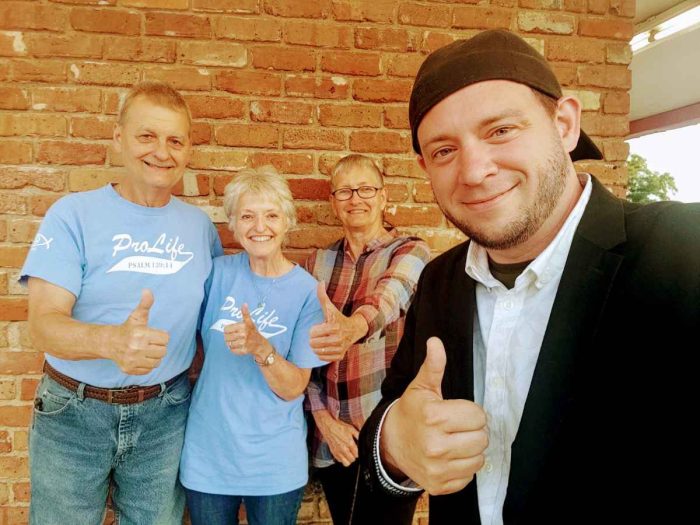 The Normangee Ordinance contains both public and private enforcement mechanisms. The public enforcement mechanism establishes fines against the abortionist and anyone who aids and abets the abortionist for any abortion which takes place within the city limits of Normangee. The ordinance is clear that these fines cannot be imposed unless it is determined by a state or federal court that the individual seeking to impose the penalty upon the one who committed the unlawful act will not create an “undue burden” on women seeking abortions, a state or federal court determines the person, corporation, or entity who committed the unlawful act of abortion lacks standing to assert the third-party rights of women seeking abortions in court, or the Supreme Court overrules Roe v. Wade and Planned Parenthood v. Casey.

While the public enforcement mechanism’s enforcement is based on other factors, the private enforcement mechanism is immediately enforceable. The Normangee Ordinance states, “Any person may bring a civil enforcement suit against a person or entity that commits or intends to commit an unlawful act.” This section is immediately enforceable and allows for anyone, including any relative of the unborn child, to sue the abortionist or anyone who aids and abets the abortionist for the death of the unborn child.

If Normangee faces a lawsuit as a result of the adoption of this ordinance, former Texas Solicitor General Jonathan F. Mitchell has agreed to represent the city of Normangee at no cost to the city or taxpayers for any litigation which may result over the passage of their ordinance outlawing abortion.

While 49 of the 50 cities which have outlawed abortion have done so by a vote of their city councils, some citizens will see an ordinance outlawing abortion on their November ballot. On November 8th the cities of Abilene (pop. 124,407), San Angelo (pop. 101,612), and Plainview (pop. 22,343) will all vote on ordinances which would  (1) outlaw abortion within their city limits, (2) outlaw aiding and abetting an abortion within their city limits, (3) outlaw abortion-inducing drugs, and (4) outlaw abortions being performed on residents of their cities – regardless of what city or state those abortions are committed in. The ordinances which have been passed in Leon County (and most of Texas) do not contain the fourth provision listed here, but are limited only to activity which takes place within the city limits of their cities.

Currently the only city to have passed an ordinance outlawing abortion through a citywide vote has been the City of Lubbock, Texas (pop. 264,000) – the largest Sanctuary City for the Unborn in the United States. Lubbock passed its ordinance on May 1, 2021 with 62% of voters in favor of the ordinance and 38% of voters against the ordinance.