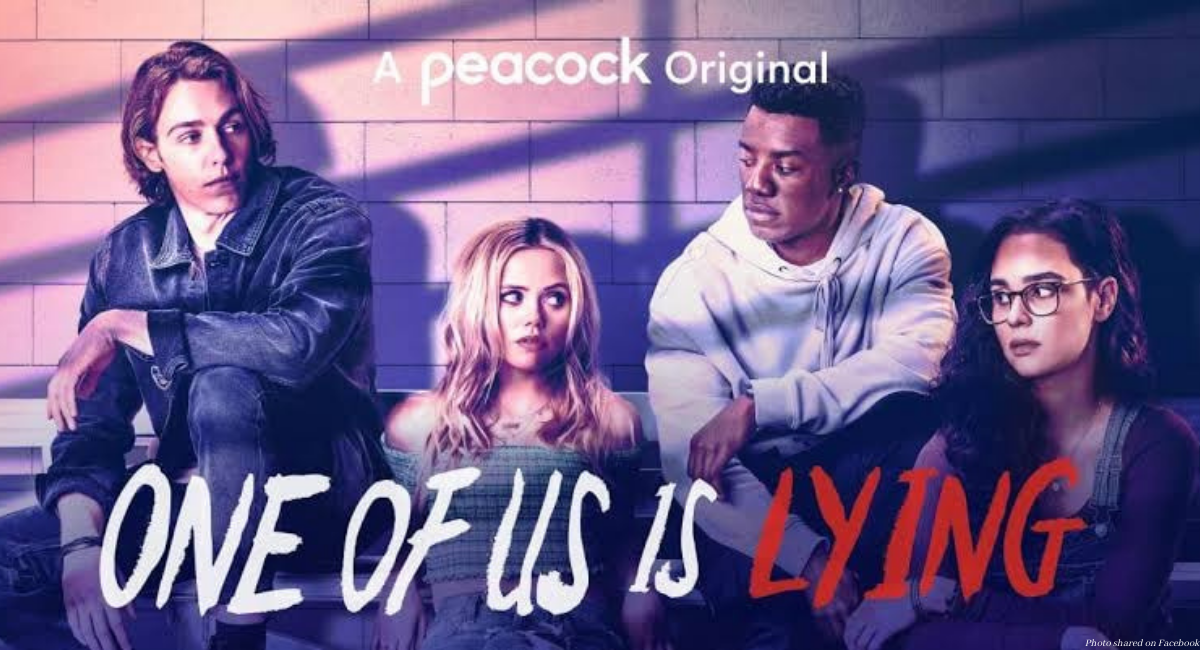 A recent episode of the teen murder mystery series, “One of Us Lying,” which airs on Peacock, portrayed a student who revealed that a teacher helped her get an abortion without her parents’ knowledge. Instead of condemning the teacher for her role in ending the life of an underage student’s baby, however, the show attempted to use this storyline as proof that the teacher is actually a “good person.”

Based on Karen M. McManus’s book of the same name, the show follows several teenagers who witnessed a classmate die from a peanut allergy while serving detention, after someone laced his water cup with peanut oil. After forming a club to unmask the killer, the teenagers suspect the teacher who oversaw the detention, Ms. Avery, is the culprit.

But a character named Vanessa later talked with Addy, one of the teenagers who served detention with the deceased student, revealing that Ms. Avery helped her get an abortion, even going so far as to pay for it so her parents wouldn’t find out.

“And Ms. Avery was there for me because she’s a good person,” Vanessa said. “She’s like the opposite of a killer. I mean, unless you’re my parents. If they found out, they would say we’re both baby killers.”

Vanessa then explained that Ms. Avery caught her trying to skip school, and when Vanessa broke down and confided in her about the pregnancy, Ms. Avery helped her schedule an abortion. In an attempt to paint the teacher’s actions as supportive, the student also revealed that Ms. Avery drove her to the abortion facility and held her hand as she waited.

When Addy expressed surprise, Vanessa acted as if the story is somehow proof that Ms. Avery is a better person than they initially thought.

“Even total b****es have feelings, Addy. You should know,” Vanessa said. “Look, I’m not ashamed about what I did. I just really don’t want Ms. Avery to get punished for being nice to me.”

While Ms. Avery is merely a fictional character, any adult who helps a minor undergo an abortion is no hero. Instead of trying to alleviate her student’s fears and guide her toward a non-violent pregnancy solution, Ms. Avery affirmed Vanessa’s anxieties about carrying a child to term by leading her to abortion.

Additionally, Ms. Avery betrayed the trust that Vanessa’s parents likely placed in her as an authority figure by helping to end their grandchild’s life, and threatening their daughter’s safety. When someone undergoes a secret abortion, they could experience horrific complications without their family knowing something is wrong until it’s too late, as Live Action News has previously reported.

While Vanessa’s line about her parents labeling her a “baby killer” makes it seem like they are the villains of the story, they had a right to know their daughter was considering something as serious as an abortion. Abortion is a violent and lasting decision, and it is wrong for entertainment media to uphold it as a viable pregnancy solution.