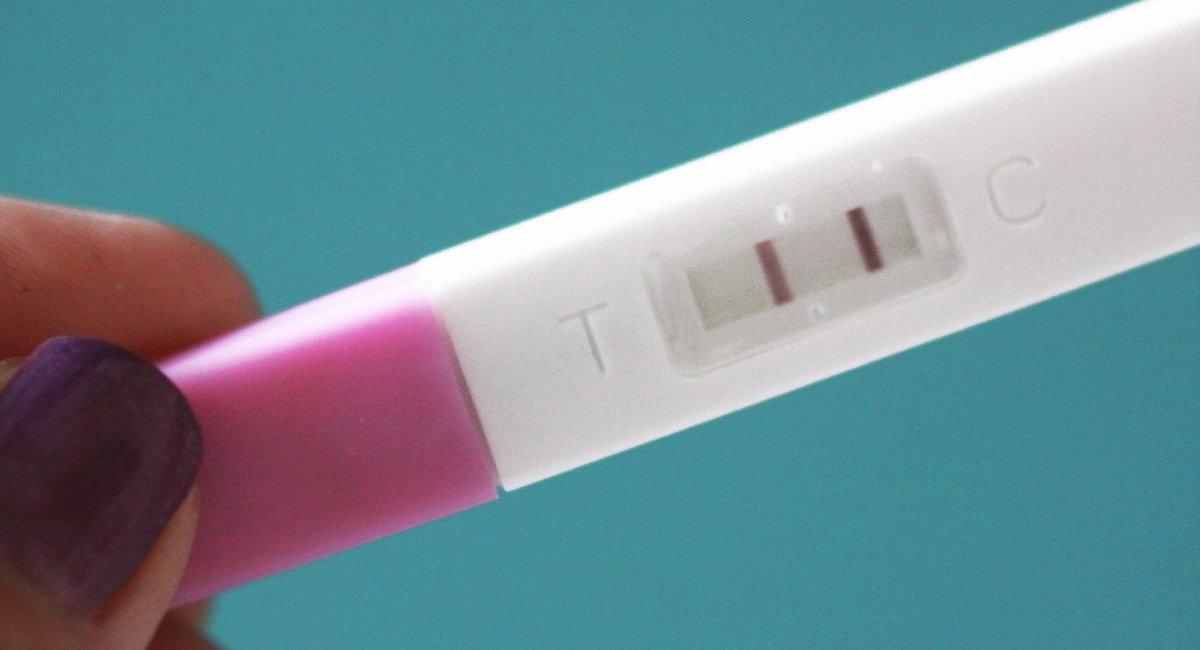 For those of us familiar with the work of these centers — and who are inclined to believe the wealth of statistics suggesting that most pregnant women don’t view abortion as their primary or most desirable option, even for a unplanned pregnancy — this result isn’t especially surprising.

The entire purpose of a CPC is to help women consider abortion alternatives and obtain the assistance they need to make it easier for them to continue pregnancy and give birth to their child. For some mothers, this means considering and choosing adoption. For others, it looks more like offering financial or material support that the mother isn’t receiving from the child’s father or from her family. For others, it might simply be counseling and encouragement, the assurance that motherhood is a worthwhile choice and one that the woman is capable of undertaking.

But in their conclusion, the authors of the study suggest that the higher rate of pregnant women choosing not to abort after visiting a CPC must be at least in part because these centers are lying to the women who visit them.

“CPCs may be providing resources to people who are considering continuing their pregnancy and/or they may be misleading people about the care and referrals they provide related to abortion,” the authors write. “Pregnant people need access to accurate information, decision support, and resources to make the pregnancy or abortion decision that is best for them.”

This is hardly the first time that CPCs have been accused, with no evidence, of  providing fraudulent information to women and thereby convincing them not to abort. A few years back, abortion-advocacy organization NARAL Pro-Choice America conducted an undercover “investigation” into CPCs called “Unmasking Fake Clinics,” in which the group accused these centers of misleading women with “lies” such as this one: “More than 67% of the locations intentionally referred to the fetus as ‘baby’ and told our investigator she was already a mother because she was already pregnant.”

A pro-life perspective, to be sure. But also a factually accurate one, and hardly an example of fraud or medical misinformation.

Nevertheless, supporters of abortion have long been fixated on CPCs, even going so far as to lobby California to pass a law requiring CPCs to advertise for the state’s free or low-cost abortion program — an explicit violation not only of their pro-life mission but also of their free-speech rights. The law was subsequently struck down by the Supreme Court.

Though this paper confirms that CPCs enable abortion-minded women to choose life for their unborn children, it’s evidently not without flaws. Not only does it speculate that this outcome might be the result of fraud, but it does so without actually asking any of the women surveyed about their experience at a CPC.

As Lyman Stone pointed out critiquing the paper, it contains a variety of odd comments such as referring to women having visited “an abortion provider or other legitimate medical provider,” in contrast to visiting a CPC. He also noted that the researchers asked women who continued pregnancy if they regretted their decision but didn’t ask women who chose abortion whether they regretted that choice.

Once again, it seems impossible for “pro-choice” activists to comprehend that, in the majority of cases, women don’t actually want to choose abortion — and that, far from harming or misleading these women, the majority of CPCs actually offer women a real choice by giving them the help they need to choose life.