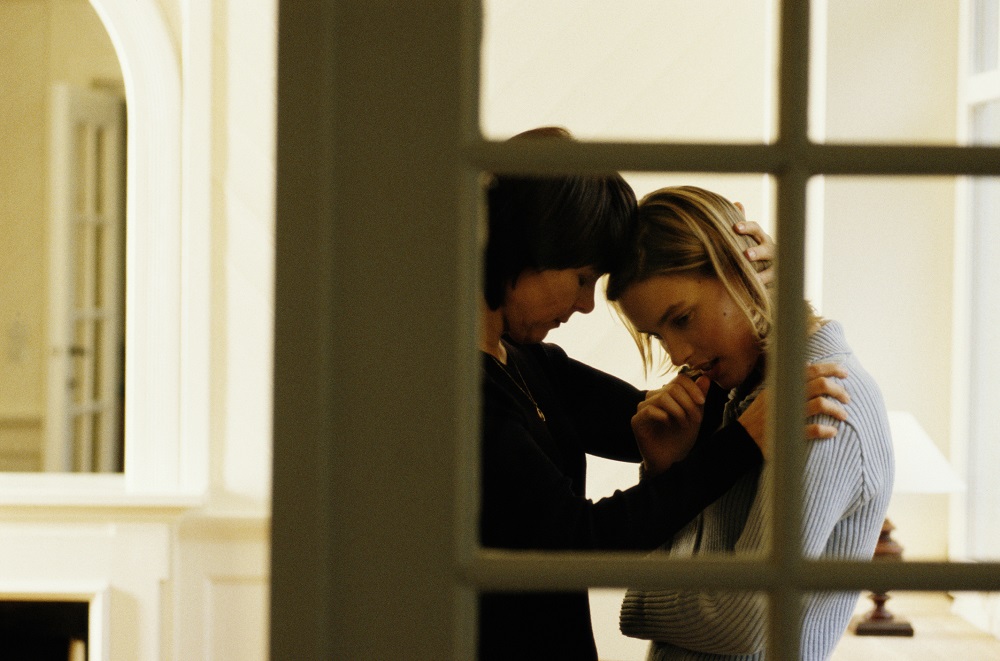 As a bill that would mandate parental consent in Florida makes its way through the legislature, abortion advocates are crying foul. Margaret Wurth, a senior researcher for Human Rights Watch, has written an op-ed for the organization, slamming parental consent laws as cruel and lacking compassion. But she also ignores the reality of why these laws are necessary.

While Florida already requires minor girls to notify parents before undergoing an abortion, they don’t need a parent’s consent. The new bill, SB 404, would require them to get notarized written consent from a parent or guardian. To Wurth, this is unconscionable.

“I interviewed Florida attorneys and medical providers, who said that some girls fear violence, being kicked out of the home, alienated from their families or forced to continue a pregnancy against their wishes if they involve a parent,” Wurth wrote. “Others may not live with — or be able to locate — their parents. Requiring girls without parental support to plead their case before a judge is intimidating, and delays or prevents care.”

What Wurth fails to acknowledge, however, is that this very scenario happens on the other side of the coin. It’s not unusual at all for girls to be forced into abortion by their parents or significant others, threatened with homelessness or violence if they choose to keep the baby. Albany Rose, a post-abortive woman who is now pro-life, experienced this firsthand as a teenager. “I had a coerced abortion at 16 years old, and although I wanted my child, my father and his wife would not allow it,” she said in an interview with Live Action News. “I was threatened with homelessness right into that abortion clinic.”

Wurth further complains that amendments were voted down, such as one to exempt survivors of trafficking, or that would allow consent from a grandparent or a stepparent. “Florida legislators are sacrificing adolescent girls’ health and lives in a gamble to chip away at a constitutionally protected and internationally recognized right to access abortion,” she concluded. “SB 404 is dangerous and cruel, and legislators should reject it.”

But is any of that true?

According to Wurth’s example, a teenage girl who has been trafficked will somehow be further harmed by a parent needing to be told about her abortion beforehand. How? Why? We don’t know, because she doesn’t explain. In reality, it’s well known that traffickers use abortion facilities like Planned Parenthood to make sure their victims get abortions, because, as one survivor explained, they know Planned Parenthood “[doesn’t] ask any questions.” Abortion is a tool frequently used by traffickers to keep their victims in their control, and at work. A parental consent law wouldn’t further traumatize a teenage trafficking victim; on the contrary, it could be the lifeline that brings her to safety.

It is standard for parental consent to be given before any other medical procedures are performed on minors. Why is abortion the only one in which a child no longer needs parental consent? Many schools don’t even allow children to take aspirin without getting a parent’s permission first. Yet the abortion lobby stunningly claims children should be allowed to undergo a major medical procedure — one which carries serious risks — without their parents’ knowledge or approval.

Abortion activists may not like the idea of any law that makes it more difficult for someone to get an abortion, but that doesn’t make it inherently cruel or lacking in compassion. Some things, like parental consent laws, are simply necessary to protect minors from predators, the predatory abortion industry, and from abortion itself.