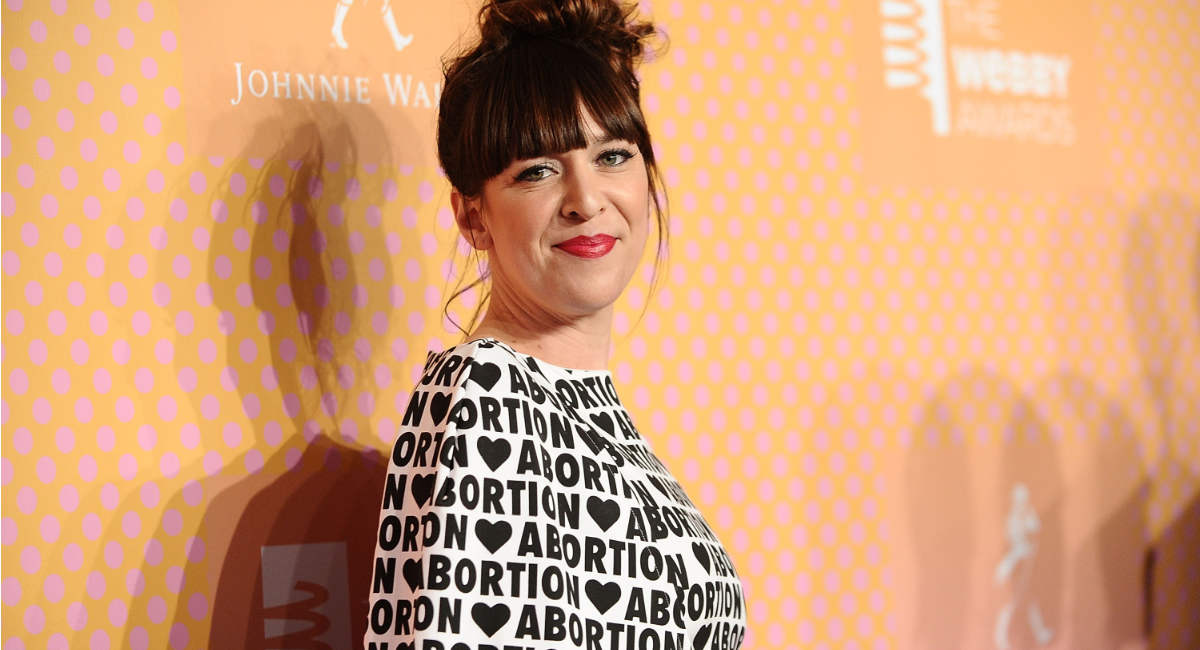 A TikTok user infamous for pro-abortion content is now partnering with Amelia Bonow and the “Shout Your Abortion” movement.

A 21-year-old woman who goes by the username “AbortionQweenn” has racked up millions of views by posting videos of herself at doctor’s offices, pretending to get abortions. She, along with her live-in girlfriend, “AbortionCounselor,” both work in the abortion industry and regularly post fake abortion videos, openly designed to offend people.

“I just started posting videos of me at random doctor’s appointments and saying ‘I’m getting an abortion,’” she said in an interview with the Daily Beast. “I was at urgent care.” For her, it was more than just a way to push a pro-abortion agenda — it was a way to get instant hits. 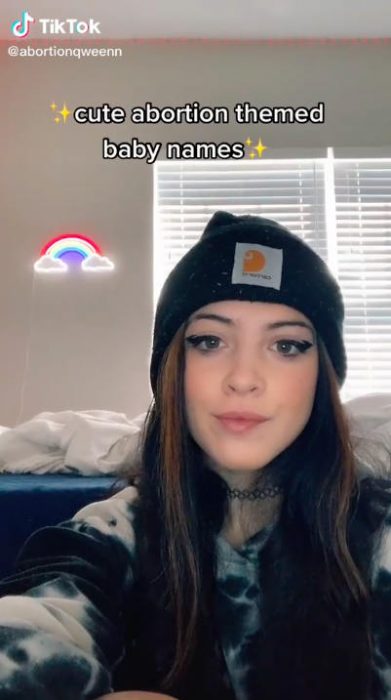 “I think a lot of my followers know that I’m not getting like 50 abortions a month,” she said. “But people will just see that and I guess like normalize it. People will also get very angry about it. But it always goes viral.” The videos posted by the two women were deemed “playful” by the Daily Beast — with jokes about fast food after abortion, dancing in doctor’s offices, and sneering about a preborn baby dancing in the womb before being aborted. 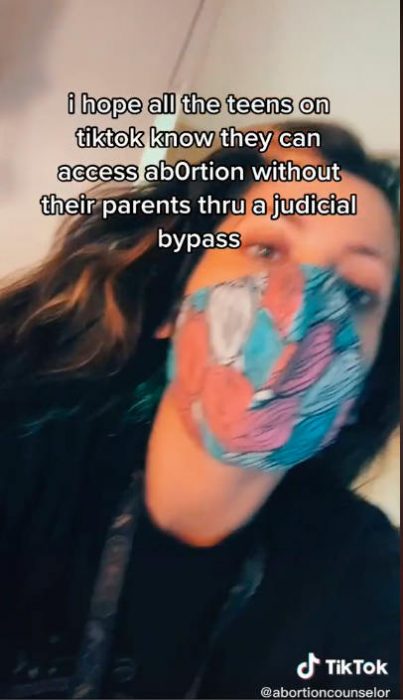 The Daily Beast noted, “The pair have garnered a combined 165,000 followers and more than 20 million views, despite having their accounts blocked repeatedly by TikTok moderators. (TikTok says it does not have a policy prohibiting discussion of abortion. After The Daily Beast reached out, the women’s previously blocked accounts were restored.)”

According to the Daily Beast, “Many of their videos contain medical advice about the abortion procedure or information on how to get one. Others are meant to be irreverently humorous: One of @abortioncounselor’s first videos shows her dancing… under the text ‘my fetus dancing right before it was aborted.’ Another features a drive-thru and the words ‘in-n-out after an abortion hits different.'” Both young women reportedly had abortions within the past six years.

The irreverent and tasteless viral videos quickly got noticed by Bonow, who hired “AbortionCounselor” to be the artist-in-residence for Shout Your Abortion. “The idea that abortion is always a serious and sad thing is antiquated, not reflective of reality, and it definitely hasn’t done our side any favors,” Bonow told the Daily Beast, claiming that abortion on TikTok “is a nail in the coffin of the old way of doing things. We can talk about abortion however we want, it doesn’t always have to be heavy. Sometimes it’s hilarious.”

Abortion can only be “hilarious” to those who ignore what it actually is and what it does.

Bonow’s reaction to the TikTok videos is unsurprising. After all, she once told children that abortion is fantastic and that adoption is bad. Bonow is also preparing a children’s book about abortion (no doubt with a positive spin). And while Bonow and other abortion activists frequently claim abortion is never a big deal and women don’t regret it, the rhetoric simply doesn’t match the reality.

Most of the medical literature has found that post-abortive women are at a higher risk for mental health disorders, such as anxiety, depression, drug and alcohol abuse, and suicidal behavior. The much-cited Turnaway Study claimed to debunk these findings, but that study was not only biased but deeply flawed in multiple ways. Analysis has also proven false the notion that abortion has improved women’s lives economically.

The minimization of abortion into something superficial and insignificant may be beneficial for the abortion industry (Planned Parenthood, unsurprisingly, has cheered the union between “AbortionCounselor” and “Shout Your Abortion”). However, it’s an undeniable loss for the preborn children who will be killed and for the women who will be hurt in the process.