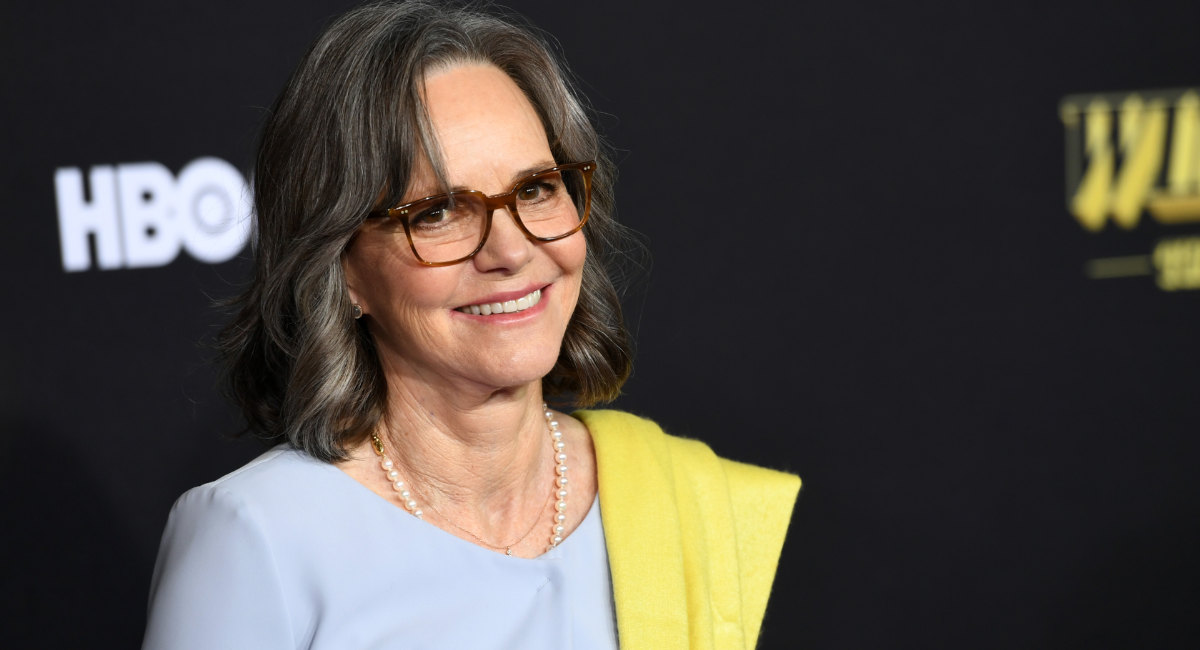 In a recent interview with Variety, legendary actress Sally Field slammed pro-life legislation and those creating and signing the bills into law. Field called the laws “criminal.”

“I cannot be responsible for what I would do,” she said, referring to how she might react if she ever met Governor Greg Abbott (R-Texas) or Governor Ron DeSantis (R-Fla.) face to face. While Field insisted she is an activist “only to a degree,” she continued speaking out against pro-life laws, The Blaze reported.

Variety got personal with the ‘Norma Rae’ actress, asking, “In your autobiography, you wrote about going to Tijuana when you were 17 to get an abortion. What do you think of these abortion bans in Texas and other states like Florida?”

“Those men who are doing that, and they’re mostly male governors who are doing it, are so backward, so ignorant and really just power-hungry. I think it’s criminal,” Field answered. “They’re so wanting to roll back the achievements and important progress for women, for Blacks, for the LGBTQ community,” Field opined. “I can’t say enough horrible things about what I feel about those men.”

“If you see them coming toward me, those two governors specifically, lead me out of the way because I cannot be responsible for what I would do,” she continued. “… do you hear me? Lead me away.”

It appears that Field is threatening violence against pro-life legislators, much like Planned Parenthood president Alexis McGill Johnson recently suggested as a reasonable idea. But the real violence is abortion itself:

Field seems to be misled. For one thing, it has been predominantly men who have historically promoted abortion. Roe v. Wade was decided by seven male Supreme Court justices. Former Governor Ralph Northam (D-Va.) was widely condemned for his comments that appeared to promote the idea of legalizing infanticide — something legislation in Colorado, Maryland, and California has the potential to do. Former President Bill Clinton (D) signed the 1993 “Health Security Act”  into law, allowing abortion to be considered health care. In an effort to legalize abortion decades ago in the U.S., Dr. Bernard Nathanson, a founder of NARAL with Margaret Sanger biographer Larry Lader, later admitted to misleading the public into believing thousands of women were dying annually from illegal abortions, when this was not the case.

READ: Abortion ‘success’ stories are promoted, while regret is being ignored

Female Governor Kristi Noem (R-S.D.) just signed two more pro-life bills into law in her home state. “The two bills that I am signing today are crucial because they are also protections for mothers,” Noem said at the time. “We must remember that abortion has two victims: both the unborn child who loses their life and the mother who must go through the physical and emotional trauma of the procedure.”

Like several other celebrities, including actor Matthew McConaughey, Field seems to be misled about abortion itself and the abortion industry in general.

Abortion is the intentional killing of an innocent human being, and therefore, it is never the “sensible choice” or the “right choice.” Celebrities would do better to uplift and celebrate every human life with their platforms instead of showing support for abortion and the abortion industry.