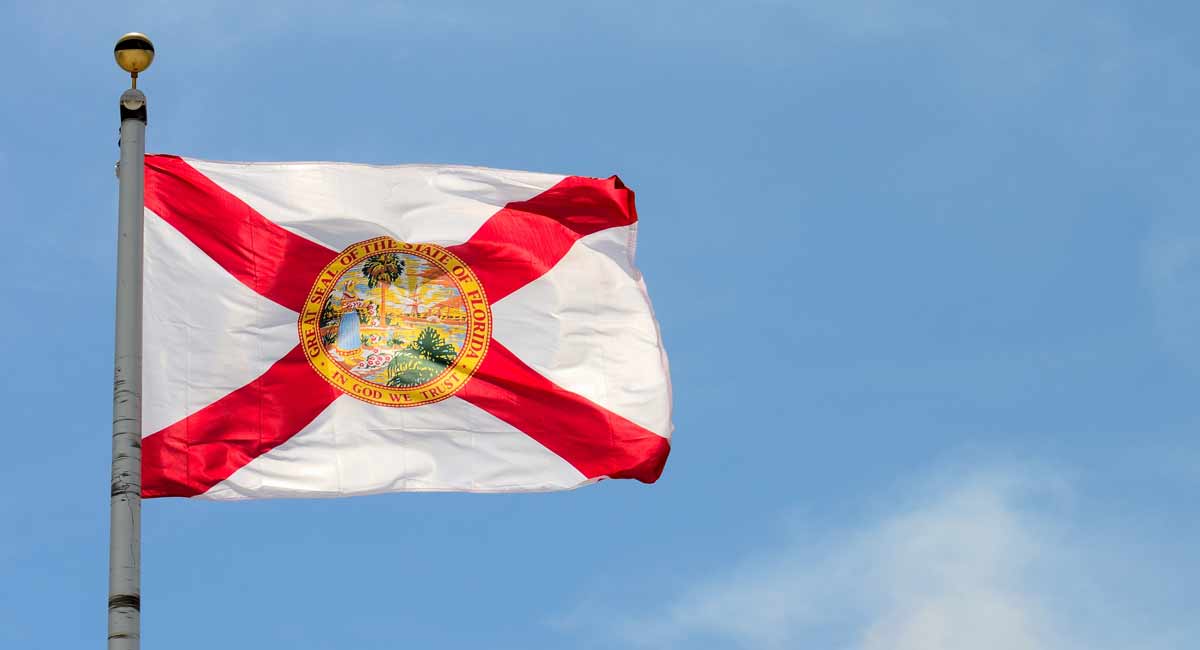 Florida Senator Kelli Stargel filed a bill on Tuesday that would restrict abortion in the state to the first 15 weeks of pregnancy in most cases.

The Act Relating to Fetal and Infant Mortality Reduction prohibits abortion after 15 weeks except in cases in which two physicians certify in writing that an abortion is necessary to save the mother’s life or avoid a serious risk of “irreversible physical impairment of a major bodily function” other than a psychological condition. If another physician is not available, then just one doctor can attest to this. (Read more here about why it is not medically necessary to deliberately kill a preborn child to save a mother’s life.)

The bill also allows abortion after 15 weeks if the preborn child is determined by two doctors to have “a fatal fetal abnormality.”

If a pregnancy must end because the mother’s health or life is thought to be at risk, her baby can be delivered via preterm labor or an emergency C-section, and can be provided with medical care in an attempt to sustain his or her life. Preterm delivery is not an abortion and babies as young as 21 weeks have a chance of surviving when given proper care.

Likewise, abortion is not necessary if a child is diagnosed with a health condition that doctors believe will lead to his or her death. Doctors have been wrong on countless occasions and women have given birth to healthy babies. In addition, some early prenatal screening tests have been found to be 92% inaccurate, and babies are misdiagnosed and aborted as a result. Regardless, if a child does have a serious health condition, parents can be assisted in carrying the child to term, to welcome that child and acknowledge the child’s dignity and humanity.

The Supreme Court is currently deciding the fate of a similar bill from Mississippi, which also restricts abortion to the first 15 weeks of pregnancy. The court’s decision on Dobbs v. Jackson Women’s Health Organization is expected in June.