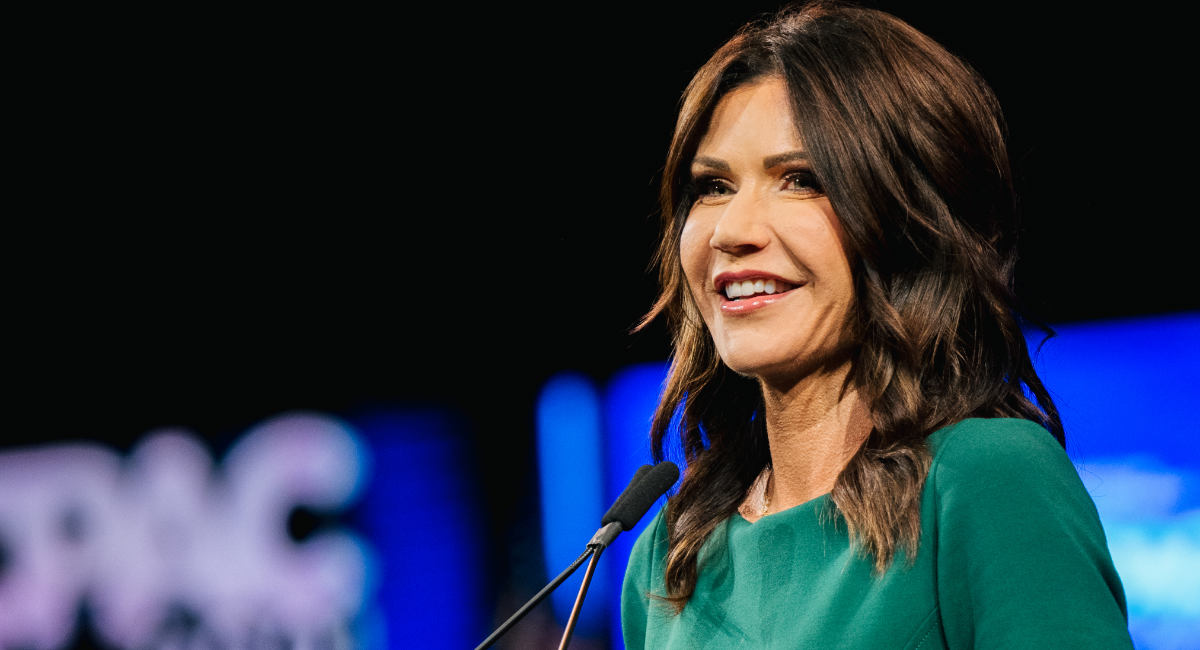 South Dakota Governor Kristi Noem signed two pro-life bills on Wednesday: one that imposes several restrictions on the distribution of the abortion pill, while another makes it illegal to coerce a woman to get an abortion.

HB 1318 prohibits the distribution of the abortion pill via telemedicine. Instead, it requires women who want a chemical abortion to make three in-person visits to a doctor: one to take the first abortion pill, another appointment several days later to take the second drug in the abortion pill regimen, and a third visit two weeks later to confirm that the abortion was complete. The bill codifies into law an executive order issued by Noem last year.

While the federal government loosened restrictions last year allowing women to receive the abortion pill via telemedicine and through the mail, many states like South Dakota are recognizing the importance of tightening their own state guidelines. Studies have shown that the abortion pill is four times more dangerous than surgical abortion, and one study has shown that at least 6% of women who take the abortion pill suffer complications that require them to visit the emergency room. UK studies have found the same. Allowing women to take this dangerous pill regimen at home, without the direct oversight of a doctor, only increases the risks that they will face.

The second legislation Noem signed, HB 1113, makes it illegal to coerce anyone to get an abortion. Those found guilty will be charged with a Class B felony. The legislation is an important step, as 67% of post-abortive women have reported that they felt pressured to abort.

“The two bills that I am signing today are crucial, because they are also protections for mothers,” Noem wrote in a statement. “We must remember that abortion has two victims: both the unborn child who loses their life and the mother who must go through the physical and emotional trauma of the procedure.”

While the abortion pill restrictions are now signed into law, they cannot go into effect until a federal judge lifts an injunction placed on Noem’s abortion pill rules in February. The injunction, which temporarily blocks the abortion restrictions enacted by Noem’s executive order, was granted after Planned Parenthood brought a lawsuit against the state alleging that the restriction “imposes an undue burden on a person’s right to seek an abortion.”