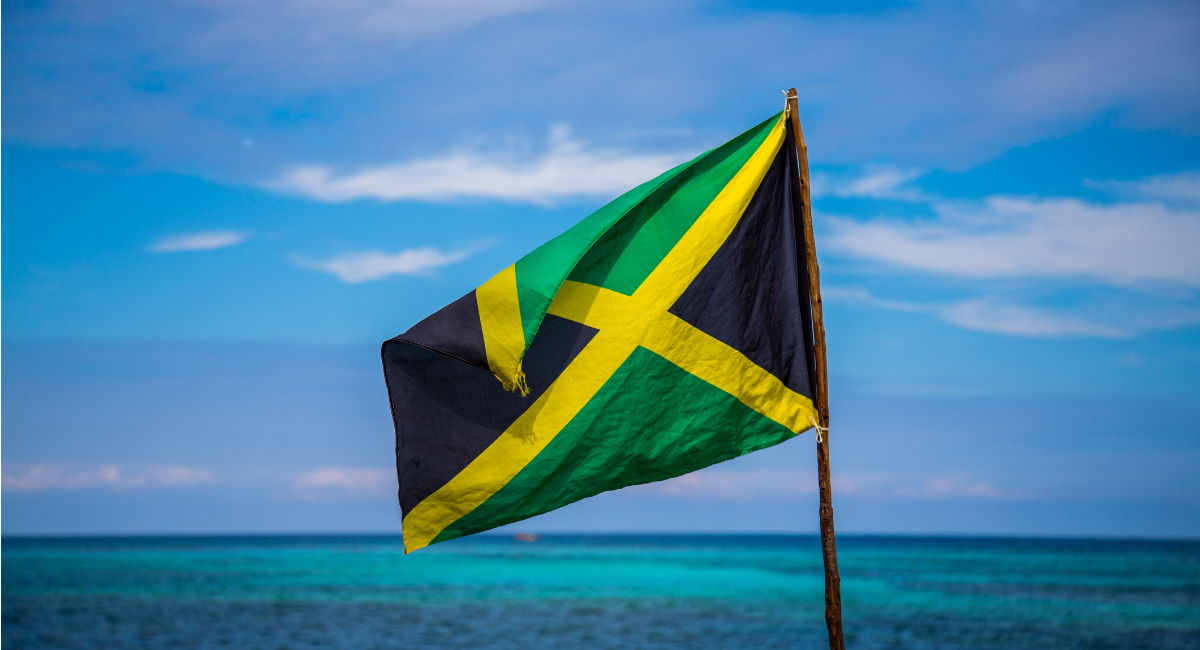 Lawmaker and former Olympian Juliet Cuthbert-Flynn introduced a motion to legalize abortion in 2018 and a parliamentary committee aimed to hold a conscience vote in 2020, but it wasn’t put on the agenda in time before the elections. Cuthbert-Flynn, who had an abortion at age 19, is now working with the health ministry on a policy to amend the 1864 Act that criminalized abortion. According to Reuters, it will be brought to parliament for a vote.

A new report from the Caribbean Policy Research Institute (CAPRI) has also helped to reignite the abortion debate in Jamaica. In the report, “Coming to Terms: The Social Costs of Unequal Access to Safe Abortions,” CAPRI stated 1) that parliamentarians should be allowed to cast a secret vote on legalizing abortion to protect their integrity, 2) that public funding should pay for abortions, and 3) that minors should be allowed to undergo abortions without the consent of their parents.

Abortion proponents argue that teens must have access to abortion in order to graduate from school and achieve their goals. However, the pro-life Jamaican organization Love March Movement says better alternatives to abortion should be provided to women and teen girls, such as better adoption guidelines, more funding for pregnancy resources centers, and initiatives that help women facing unplanned pregnancies.

Dr. Daniel Thomas, president of Love March Movement, testified that abortion has negative consequences for teenage girls, including the fact that that teens are six times more likely to attempt suicide if they have had an abortion in the last six months. In addition, teens who have late-term abortions are at a higher risk of experiencing complications.

To gain support among Jamaicans for legalized abortion, the organization Abortion Jamaica is publishing stories of women who have undergone abortions. Cuthbert-Flynn believes that if people understand why women have abortions, then they will be more likely to support legalizing abortion. However, it is in understanding why women have abortions that society can better implement ways to truly help women rather than encouraging them to kill their own children.