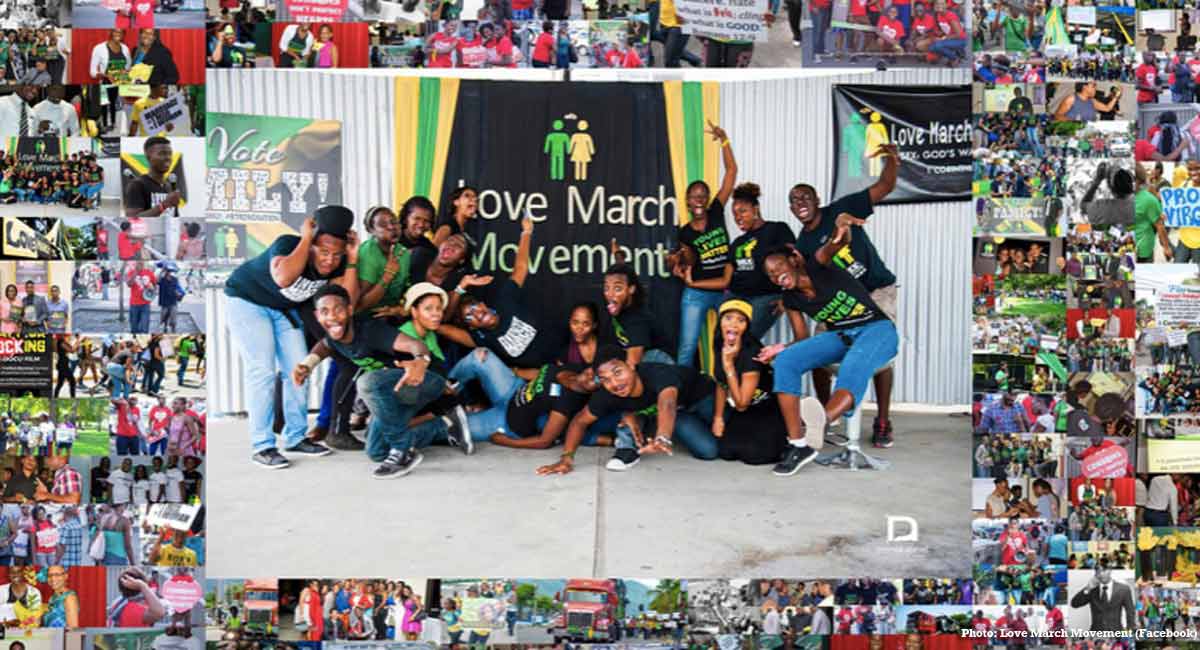 The Jamaican organization Love March Movement (LMM), a Christian, youth-led pro-life group, is fighting efforts in Parliament that would de-criminalize abortion. The group is also fighting for better alternatives for women, including better adoption guidelines, more funding for pregnancy resource centers, and an increase in initiatives to help women who have a child.

In an address to a Parliamentary committee on April 10, the pro-life group asked for a review of the guidelines for the adoption process in an effort to make it easier for children to be matched with families. In speaking to the committee, Francesca Travers, vice-president of LMM, referenced statistics from the Child Protection and Family Services Agency, which revealed that as of January, there were 100 potential adoptive families waiting to be matched with a child.

“That should not be the case. We want to encourage this committee to recommend real solutions; it’s counter-productive to want to encourage a society that respects human life when we don’t respect the most vulnerable amongst us,” said Travers.  “Jamaica’s youths deserve better than abortion. Abortion is a cheap, careless mask for deep-rooted pervasive complex problems that are undermining our society, such as rape, fatherlessness and a lack of respect for human life. Abortion never heals a pregnant woman’s trauma or crisis.”

READ: 10 reasons abortion is not the answer

In her testimony, Travers also railed against the idea that abortion should be legal in cases of rape or incest. “Abortion in the case of rape and incest is a contraindication. In no case should it be made available to a rape victim or a victim of incest because it retraumatizes the victim,” she said. “The pain and trauma that is caused by the abortion following acts of [a] very traumatic event, it completely compounds the situation.”

Dr. Daniel Thomas, president of LMM, also spoke of the negative effects that abortion has on teenage girls. In his testimony, he cited research which suggests that teens are six times more likely to attempt suicide if they have had an abortion in the last six months. He also noted that in addition to troubling psychological effects, teens who have late-term abortions are more likely to experience complications. “This just goes to show the disproportionate negative effects on young people,” he said.

Finally, in campaigning against the country’s efforts to legalize abortion, LMM highlighted the fallacy that abortion is just a woman’s issue. “The discussion on abortion has excluded the father altogether; this same country says that fathers you need to become more involved in your child’s life, but these same fathers are excluded from the discussion,” Travers pointed out. “Abortion is not a woman’s issue, it’s a human issue,” she said.

These efforts are just the latest in a lengthy debate in the country on the question of legalizing abortion. Members of the Parliamentary committee will meet with 16 different groups over the next few months to review recommendations on whether or not to repeal the law criminalizing abortion.