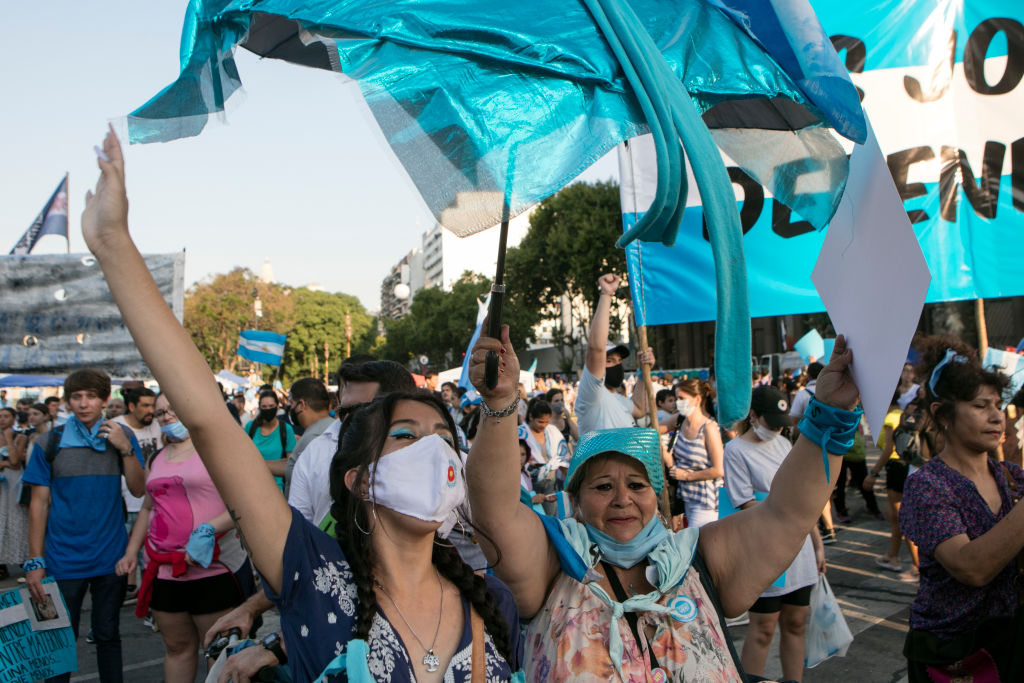 Despite the pro-life beliefs of Argentinians, Planned Parenthood was able to pressure politicians to make Argentina the first country in Latin America to legalize abortion. Women can now obtain abortions through 14 weeks of pregnancy, when preborn children have heartbeats, brain waves, and, as recent research has shown, can feel pain.

Earlier this year, Argentina’s President Alberto Fernández vowed to legalize abortion before the year was over. He introduced a bill which made its way through Congress and was approved, making abortion legal. Yet it turns out that legislation succeeded despite massive public disapproval, thanks to funding and efforts from the largest abortion chain in the world: Planned Parenthood. According to the Catholic News Agency, pollster Giacobbe & Asociados found that 60% of Argentinians opposed the law, while only 26.7% supported it.

READ: Impoverished women in America and Argentina agree: Abortion is not what they need

On its website, International Planned Parenthood Federation, Western Hemisphere Region (IPPFWHR) celebrated the decision and the so-called advance of “women’s rights,” even though countless preborn baby girls can now be killed through abortion. “Argentina’s Senate just voted to legalize abortion up to 14 weeks!” IPPF wrote. “This is a historic moment for our region, our incredible partners in Argentina, and the countless activists and organizers who formed ‘the green wave’ to advocate relentlessly for the rights of women and girls.”

But that wasn’t all. IPPFWHR made sure to pat itself on the back for the role it played in funding the movement to legalize abortion in a strongly pro-life country. “IPPFWHR has nurtured an ecosystem of feminist organizations and activists for more than 15 years that contributed to make today possible,” the group wrote. “IPPFWHR directly supports seven partners in Argentina, who in turn sub-grant funds to 20 other grassroots organizations from around the country. They have been coalescing around shared activities, such as advocating with policymakers and ensuring strong communications in favor of abortion rights stayed prominent in the public discourse. They’re also actively planning how to best support the implementation of the new law.”

This is not the first time the abortion industry has put pressure on Argentina to legalize abortion, but those attempts had failed before. Argentinians remain largely pro-life, with nearly 400,000 people participating in the 2020 March for Life. A pro-life Mass there was attended by 100,000 people.