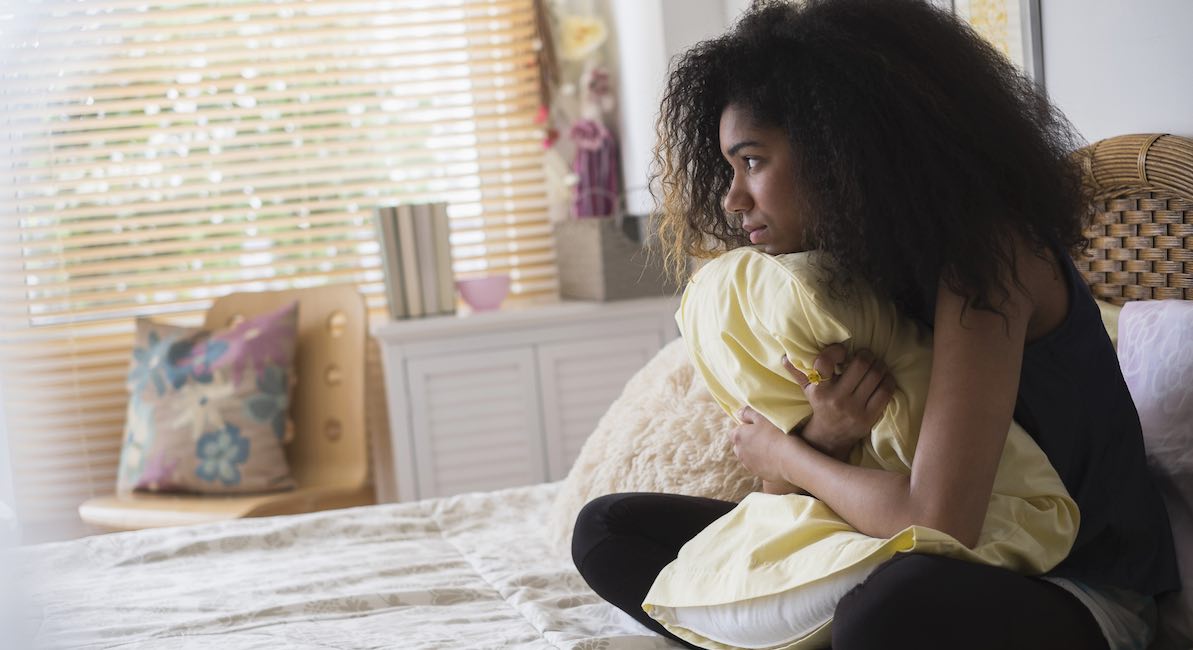 (Daily Signal) It is welcome news that Florida is now set to become the sixth state to require both parental consent and notice before minor girls can get an abortion. A bill mandating this has passed both houses of the state Legislature, and Gov. Ron DeSantis has promised to sign it.

Ensuring that a child’s parents are involved before any medical or surgical procedure is performed on a minor patient makes sense in any state.

In Florida, though, it makes extra sense. Florida is home to a huge immigrant population, many of them undocumented and vulnerable, and special care should be taken to protect these vulnerable girls.

Surprisingly, abortion is often excluded under existing commonsense parental consent laws, even though it is an invasive surgical procedure with significant potential for harmful complications.

In Florida, for instance, it is illegal to tattoo a child under 16, and parental consent is required for minors between 16 and 18. Anyone with a child in school knows how delicately and diffidently school administrators handle any medical intervention, even the administration of Tylenol for cramps.

Surgeons would lose their licenses if they performed a tonsillectomy on a child without informing the parents or guardians or seeking their consent.

In fact, from an ethical standpoint, children are deemed unable to consent to medical treatment since they may be unable to grasp complicated medical facts because of their age and inexperience.

Yet, the abortion lobby insists that minor girls should be allowed to access abortion without any parental oversight because such oversight could be a “threat to young women’s safety.”

But protecting girls from abusive or neglectful parents can be done with judicial waivers (included in the Florida bill) and without stripping good parents of their ability to protect their daughters from abusive boyfriends or older men who may be raping them and then coercing them to abort.

Sexual predators are happy when their victim has an abortion without the knowledge or involvement of her mother and father. It lets them keep abusing the child undetected.

Taking parents out of the picture doesn’t just leave girls to the mercy of bad men, it takes away parental counsel, guidance, and support. Parents who don’t know their child has had an abortion are unable to ensure their daughter will receive adequate follow-up care. In the absence of proper treatment, a minor complication can quickly become life-threatening.

All of these good reasons for requiring parental consent are even more important in Florida.

In my hometown of Miami, more than 50% of the population is immigrant. Many are undocumented. Far too many are vulnerable people whose lack of English and, sometimes, work papers consigns them to dangerous neighborhoods where their children live in close proximity to gang activity, prostitution, and human trafficking rings.

Sadly, after labor trafficking, “domestic minor sex trafficking,” constitutes “the … most prevalent and under-reported and under-prosecuted human trafficking offense in Florida,” according to a Florida State University study.

Given the prevalence of sexual abuse of girls here, it is simply unconscionable that Florida parents would not be informed if their minor daughter is pregnant and seeking an abortion.

Existing law requires abortion facilities and providers to alert the authorities if they suspect a young girl seeking an abortion is being abused by an older man or being trafficked as a prostitute, but abortion providers are in the business—the big business—of performing abortions and certainly cannot be counted on to report this.

One undercover sting video of a New Jersey Planned Parenthood showed a clinic manager telling a man posing as a pimp that when he brings his 14- or 15-year-old “girls” in for abortions they should lie or play stupid about their age. She is seen coaching the “pimp” on how to manage his underage prostitutes, some of whom, he says, do not speak English.

A girl’s natural protectors and defenders are her mother and father. A law that puts Florida parents back in that crucial role will be an important bulwark against the abuse of minor girls. It also will help ensure young women undergoing the tragedy of an abortion will receive the appropriate medical care should something go wrong.

The only losers when this commonsense, reality-based requirement becomes state law will be the sexual predators and greedy abortion providers who put profits over people.