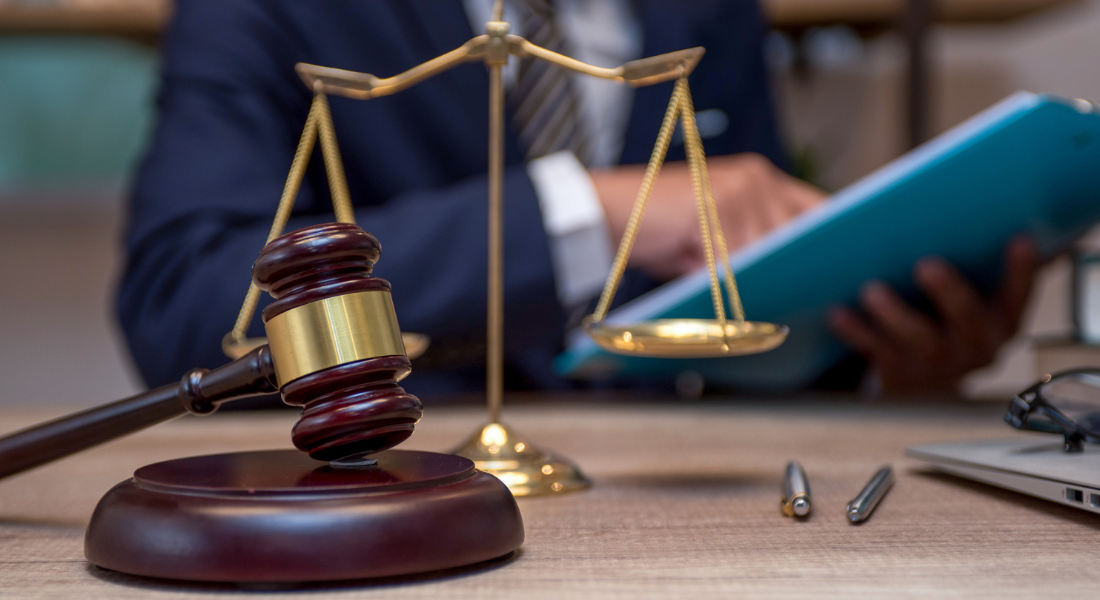 A group of elected prosecutors has released a statement saying they will not prosecute those who commit illegal abortions in their states should Roe v. Wade ever be overturned.

As previously explained by Live Action News, Roe v. Wade made abortion a federal right in 1973 — but prior to that, it had been legalized in almost 20 individual states. If Roe were overturned, abortion would not become illegal throughout the entire United States; rather, as it was before Roe, each individual state would have its own laws regarding abortion. With Judge Amy Coney Barrett’s nomination for the Supreme Court, many are now concerned that the repeal of Roe is a possibility.

In response, the prosecutors signed a joint statement blasting pro-life laws passed in states across the country, specifically mentioning Tennessee, Idaho, Utah, Alabama, Georgia, Missouri, and Arkansas. Citing the “right to privacy” used to pass Roe, the prosecutors tried to make the argument that their oaths to uphold the Constitution require them to defend abortion. Yet it has been widely accepted — including by the late Justice Ruth Bader Ginsburg herself — that Roe was poorly decided.

Not all of us agree on a personal or moral level on the issue of abortion. And not all of us are in states where women’s rights are threatened by statutes criminalizing abortion. What brings us together is our view that as prosecutors we should not and will not criminalize healthcare decisions such as these – and we believe it is our obligation as elected prosecutors charged with protecting the health and safety of all members of our community to make our views clear.

Prosecutors are entrusted with immense discretion. With this discretion, comes the obligation to use it wisely to seek justice. And, at the heart of the pursuit of justice, must necessarily be the furtherance of policies and practices that protect the well-being and safety of all members of our community.

READ: What would actually happen if Roe v. Wade is overturned?

They would, therefore, not prosecute medical professionals for illegally committing abortions should Roe be overturned and pro-life laws in their individual states remain in place. While many of the prosecutors are from pro-abortion states like Massachusetts, California, and Maryland, where trigger laws are already in place to protect abortion should Roe fall, a small number of them are in states with existing pro-life laws and policies.

States like Vermont, New York, and Illinois have already passed legislation to make sure abortion will remain legal, regardless — meaning that prosecutors from those pro-abortion states are merely engaging in political posturing. Other states like Missouri, Georgia, Alabama, Texas, Tennessee, and Mississippi, have existing pro-life laws which legislators could keep in place or could choose to potentially outlaw abortion altogether. Prosecutors from those states who signed this statement would essentially be turning their backs on the constituents they claim to represent.

Multiple pro-abortion advocates have accused the newly-nominated Judge Barrett of being unwilling to put her pro-life beliefs aside and practice the law, as written, without bias. Yet these elected prosecutors have stated that their intentions are to put their pro-abortion beliefs above the laws of the states they represent, exposing the height of hypocrisy among the abortion lobby.