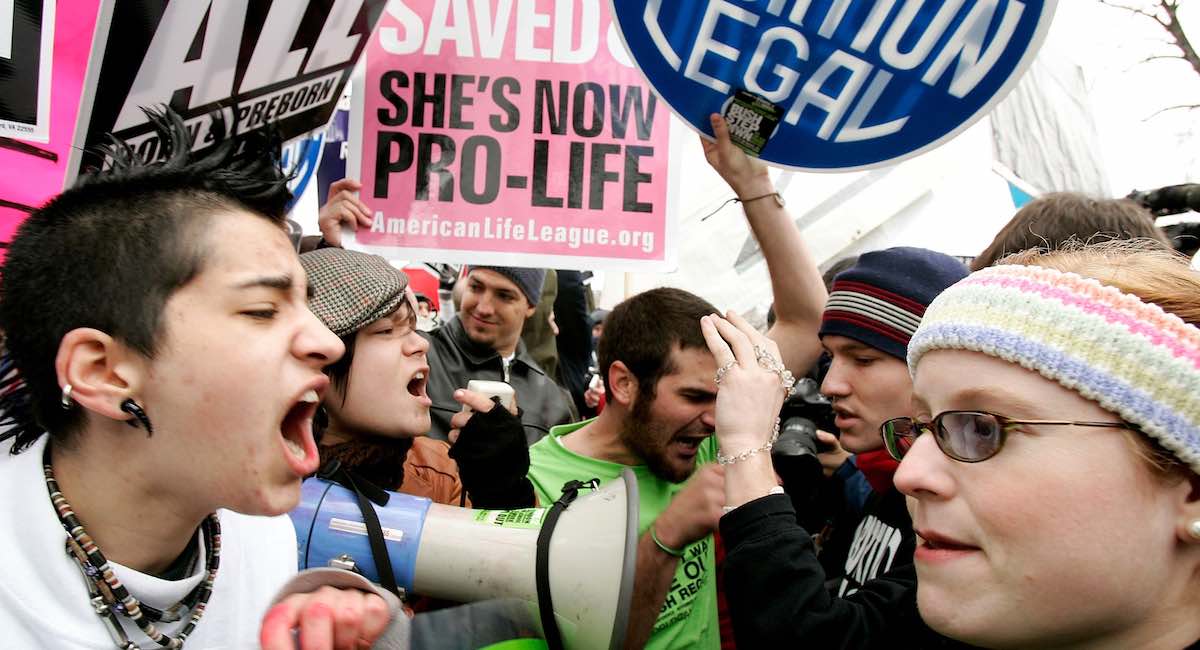 With the recent death of Supreme Court Justice Ruth Bader Ginsburg, the subject of Roe v. Wade has been dominating the news cycle once again. Abortion advocates seem panicked over its potential overturning, while the pro-life movement is celebrating the possibility of the same. But few news outlets are truthfully discussing what would actually happen if Roe is overturned.

Abortion before and after Roe

Before Roe v. Wade was decided in 1973, there was no federal right to abortion, but in the 1960s, individual states began to legalize it. Abortion advocates have repeatedly claimed that in the decades before Roe, thousands of women were dying each year from illegal abortions, but this is false. As the Washington Post explained, most illegal abortions were actually committed secretly by physicians whose customers typically entered their facilities through the back entrance (hence the term “back alley abortions”).  Citing former Planned Parenthood medical director Mary Steichen Calderone as well as researcher Christopher Tietze, the Washington Post pointed out that the number of deaths from abortion had been declining for decades; by 1951, there were only 15 annual deaths attributed to abortion. Calderone credited this drop in deaths to antibiotics, as well as the fact that doctors were committing 90% of illegal abortions.

By the time Roe was being considered, nearly 20 states had legalized abortion. Roe made abortion into a “right” across the country under the “right to privacy” in the Fourteenth Amendment, striking down all of the states’ existing laws on abortion and making it so that a woman could have an abortion up through the point of viability without government restriction. Roe’s partner decision, Doe v. Bolton, made it so a woman can have an abortion for “health” reasons, which leaves room for an extremely broad interpretation. Doe’s text notes that an abortion may be done after viability, stating “… medical judgment may be exercised in the light of all factors – physical, emotional, psychological, familial, and the woman’s age – relevant to the wellbeing of the patient. All these factors may relate to health….”

What happens after Roe?

If Roe v. Wade is one day overturned, abortion will not become illegal throughout the entire United States. Each state in the union would revert back to its own individual laws regarding abortion, which is why numerous states have passed “trigger laws” ensuring abortion will remain legal there if Roe is overturned. If an individual state has laws prohibiting abortion, then it will be illegal in that state post-Roe, whereas a different state could have laws making abortion legal, without any regulations or restrictions whatsoever.

President Trump has already promised to fill Ginsburg’s vacant seat on the Supreme Court before the election, which is what has spawned panic among abortion activists. The Cut, for example, interviewed pro-abortion writer Robin Marty about the “terror of a post-Roe America.” Former presidential candidate Cory Booker described the election in November as “life and death.” Others are claiming that women will die regularly from dangerous illegal abortions without Roe, even though that did not happen before Roe and is unlikely to happen after.

For the pro-life movement, overturning Roe v. Wade would be a monumental victory. But it would hardly be the end of the work that needs to be done to ensure that abortion is not just illegal, but unthinkable — so that no woman ever feels that she has no other choice or that she needs an abortion, ever again.