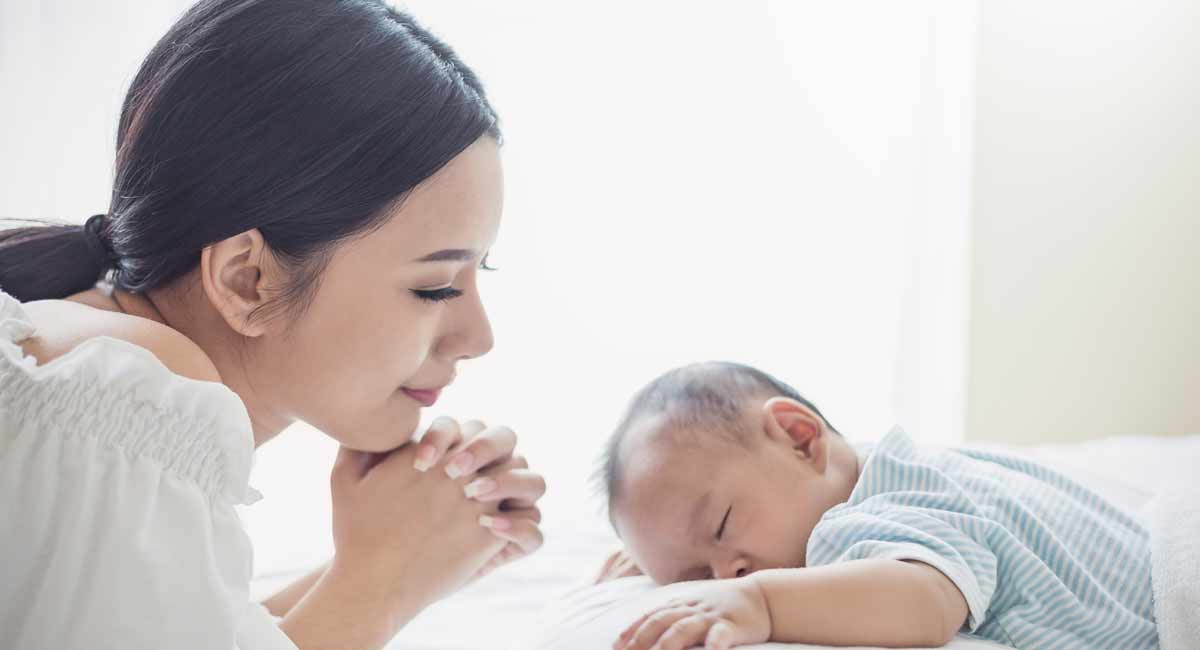 The Thirteenth Amendment to the Constitution made slavery and involuntary servitude illegal, but according to Andrew Koppelman, Professor of Law at Northwestern University, it also rendered abortion a fundamental right. In an op-ed in The Hill, Koppelman argues that this is because motherhood is a form of slavery.

Koppelman describes the tragedy of chattel slavery prior to the Thirteenth Amendment and, in particular, its impact on women who were sometimes forced to procreate against their wills in order to generate revenue for the slaveowner. He describes how women’s “lives are seized and put to the service of purposes not their own,” a world in which “their bodies are at the command of others.” It is a description of a horrific condition, one that everyone can agree was rightly outlawed by the Thirteenth Amendment. Yet he then makes the illogical leap to claim that the Thirteenth Amendment, therefore, also requires that abortion be legal, lest the pregnancy of any American woman be “forced.”

This is a deceptive and erroneous argument that both minimizes the horrors experienced by enslaved women and denies the reality of what abortion is: the violent and inhumane killing of innocent human beings.

Distorting the meaning of “forced pregnancy”

To Koppelman, every pregnant woman in such a society, regardless of the circumstances of the baby’s conception, is therefore forced to be pregnant. By this definition, he likens all unintended pregnancy to life under slavery, in which women’s “bodily powers were seized, in the intrusive and degrading way that is unique to unwanted pregnancy, and directed to the end of producing children.”

The comparison does not stand up to rational scrutiny. To imply that legal restrictions on ending the life of a preborn baby are somehow equivalent to the oppression of chattel slavery and systemic rape minimizes the horror of chattel slavery and forced sexual relations, solely for the purpose of supporting a pro-abortion ideological position.

But Koppelman isn’t finished. According to him, a society that outlaws abortion takes away the equality of women “because forcing women to be mothers makes them into … a servant caste, a group that, by virtue of a status of birth, is held subject to a special duty to serve others and not themselves.” He claims abortion protects women from being of “a servant caste.”

This is a shockingly chauvinistic view of women, motherhood, and what women’s bodies are made to do. It’s part of a trend of devaluing what has traditionally been seen as “women’s work“ – caregiving, teaching, nursing, elder care, domestic arts. These noble and normal acts are viewed as the work of servants and are therefore inherently inferior to the “real work” that is done by men outside of the home. The fact that women’s bodies don’t work exactly the way men’s bodies do has come to be seen as an obstacle for women to overcome. A woman’s potential for motherhood is a potential for servitude to Koppelman; therefore, when women become mothers they lose their equality with men.

This is the inherent misogyny in the phrase “forced pregnancy,” and one borne out of a society that refuses to support womens’ reproductive potential, offering only horror stories and abortion for the woman who wants both economic and personal fulfillment outside the home, alongside a fulfilling family life.

If Koppelman were truly concerned with women’s equality, he could support working conditions that respect motherhood, rather than likening motherhood to slavery. Although he sees the difficulty in motherhood, he fails to identify the lack of support – partly due to easy, expected access to abortion – as the reason for many of the struggles women face. Rather than offering support to mothers who work outside of the home, society has determined that these women should have abortions instead.

Koppelman’s deficient definition of women’s equality belies a radical strain of pro-abortion feminism that came about, as chronicled by Sue Ellen Browder, due to the hijacking of feminism by male abortion activists. Men like Larry Lader and Bernard Nathanson, founders of what is now known as NARAL Pro-Choice America, lobbied leading feminists to make legalized abortion a precondition of women’s equality, such that women could be “free” from the obligation to raise children and thereby able to pursue a career. They convinced women that they were incapable of being both mothers and career women.

The plain fact is that when a baby is conceived in a woman’s womb, the woman becomes a mother and the man, a father. And by the fact that she is a mother, she (and the baby’s father) have a responsibility to the child in her womb just as much as if that child were in a crib. There is no argument that can justify killing a human – even one who causes distress, inconvenience, or even trauma.

Early feminists like Susan B. Anthony and Elizabeth Cady Stanton understood this when they decried the evils of abortion and infanticide. Likewise, a growing number of prominent feminists today have also rejected this definition of equality, and instead argue for authentic feminism that both empowers women and cherishes the lives of preborn babies. There should be no inherent conflict between a woman’s career aspirations and her ability to have children. The sad fact is, as Anglican priest Tish Harrison Warren pointed out, the legalization of abortion creates structural incentives that make it harder for women to choose life. Sadly, abortion becomes the socially acceptable answer to complex challenges when in reality it is the continuation of centuries of the devaluation of women.

Choosing an arduous good over a false emancipation

Koppelman argues that the overturning of Roe v. Wade would roll back “that provision of the Constitution by which the United States, for the first time, became the land of the free.”

Abortion is not emancipatory. Changing society to support women for who they are and what they can do, and enabling them to continue pregnancies even when they are unplanned rather than being pressured to consider ending the life of a preborn child, is the truly supportive, authentically feminist, and life-affirming option.

Of course, not all pregnancies are easy, nor is childbearing free of challenges. Yet as Warren argued in The New York Times, a society free of abortion can also be clear-eyed about the challenges: “Carrying a human life to term and either raising a child or placing a child with an adoptive family are, in all circumstances, arduous goods — moral, spiritual and social goods that also carry significant difficulty and risk.” It is how we support women in attaining these arduous goods that is most important.