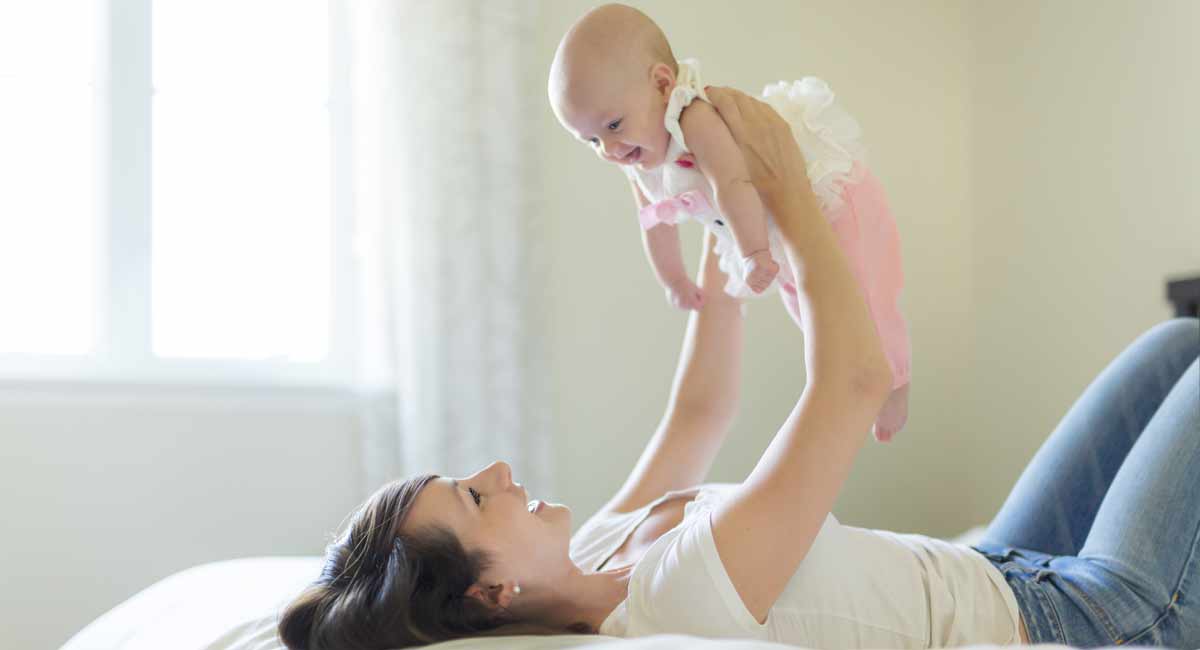 Yesterday, Live Action launched its latest informative video based on former Cosmopolitan writer Sue Ellen Browder’s book, Subverted, which examines how the feminist movement was hijacked by abortion activists. The truth is, the early feminists were pro-life, and harshly criticized the circumstances that led women to feel they had no choice but to undergo abortion. As Browder explained, it was two pro-abortion men — Larry Lader and Bernard Nathanson, founders of what is now known as NARAL Pro-Choice America — who fought fiercely to marry the feminist movement with abortion. These men “began to convince [Betty Friedan, author of The Feminine Mystique and head of the National Organization for Women] that [abortion] was something that women needed to be free.”

Browder sat down for a Heritage Foundation panel on Subverted with Live Action President Lila Rose, and Dr. Helen Alvare, an ABC news consultant who is a professor of law at the Antonin Scalia Law School at George Mason University and founder of  WomenSpeakforThemselves.com. The panel, titled “Subverted: How the Sexual Revolution Hijacked the Women’s Movement,” discussed the marriage of the abortion, feminist, and sexual revolution movements, and the consequences this has had for women.

“When I read ‘Subverted’ two years ago, when it first came out, I was floored,” Rose said to start the panel. “Because I thought, this is the key to unlocking the complete confusion today around how women, women’s rights, the women’s movement, has become synonymous with abortion, and synonymous with this sexual libertinism, being sexually free. Sex doesn’t really have deep meaning, it’s whatever you choose to do, however, with whomever…. How did we get to this place, when original feminism, the first feminists, were staunchly pro-life, staunchly pro-family, and were working tirelessly to achieve many of the rights we enjoy today as women, which, we are equal in dignity as men, and we should have those equal rights?…”

“… Last year, globally, there were 41 million deaths because of abortion…. How did this happen when… the facts are clear; [abortion] ends a human life in the womb. How did women’s rights become synonymous with taking the rights of another?”

By knowing the history of how we got here, Rose said, we can pave a better path into the future for women, children, and families and rise above the patriarchy, which insists that women kill their own children.

Sue Ellen Browder explained that the pro-life movement is the authentic women’s movement of the 21st century. In 1971, Browder said, the women’s movement and the sexual revolution were two different things. Betty Friedan, one of the leaders of the second wave feminist movement, called Cosmopolitan magazine “quite obscene” and “horrible,” Browder said. “So how did we get to the point where so many young women today think that to be free is to go to college, get a great degree, have a fantastic job, and be as sexually free as possible? How did those two radically separate movements ever get joined together?”

Browder originally began writing her book to find an answer to that question. She says the fight is not with feminism, which merely calls for equality that virtually all people agree with. “The real battle we’re fighting is the false joining of the sexual revolution with the women’s movement,” she said. “What we oppose is not defending women’s dignity, but reducing a woman’s personhood to her sex organs, and her sexual desirability, and her sexual urges, and pretending that this animalistic reduction of a woman’s humanity is somehow a form of freedom.” Browder pointed out that Betty Friedan originally never mentioned abortion and opposed women being seen as sex objects, even encouraging women to boycott Cosmopolitan. But it took the efforts of just two men, Lader and Nathanson, to insert sex-as-empowerment into the women’s movement. She describes in further detail how they convinced Friedan to make abortion part of NOW’s “Bill of Rights.”

Dr. Helen Alvare then addressed the panel, saying, “One of the things that really struck me is that Sue talked about being denied a job because she was pregnant.” Alvare said she understood why so many feminists were angry at the treatment they had received. She then imagined what a different women’s movement could have looked like. “Imagine if a women’s movement went forward on the good of marriage, on the good of children…. Imagine if that had been part of their platform all along. … Think about a feminist movement where children were a public good instead of this private thing you did at home, and ‘gee, I hope it doesn’t interfere with your stuff’.”

She noted that these feminists, who became pro-abortion, did so because they were pushed to become more like men, because men had been using and exploiting them, and they mistakenly thought that by being able to have sex without the possibility of a child — like men — they would be hurt less. Women, it is thought, “need” abortion to become like the worst versions of men, and have meaningless sex without consequences.

Over the next several weeks, Live Action will further detail how the feminist movement was hijacked by the sexual revolution and by abortion advocates. But as the past several decades have shown, the marriage of feminism and abortion has only allowed ‘the patriarchy’ to further flourish, leaving women to continue to be discriminated against, exploited, and disempowered. Pro-lifers need to reclaim their position in the feminist movement, and resume our place in the fight for women’s rights — those both born and preborn.