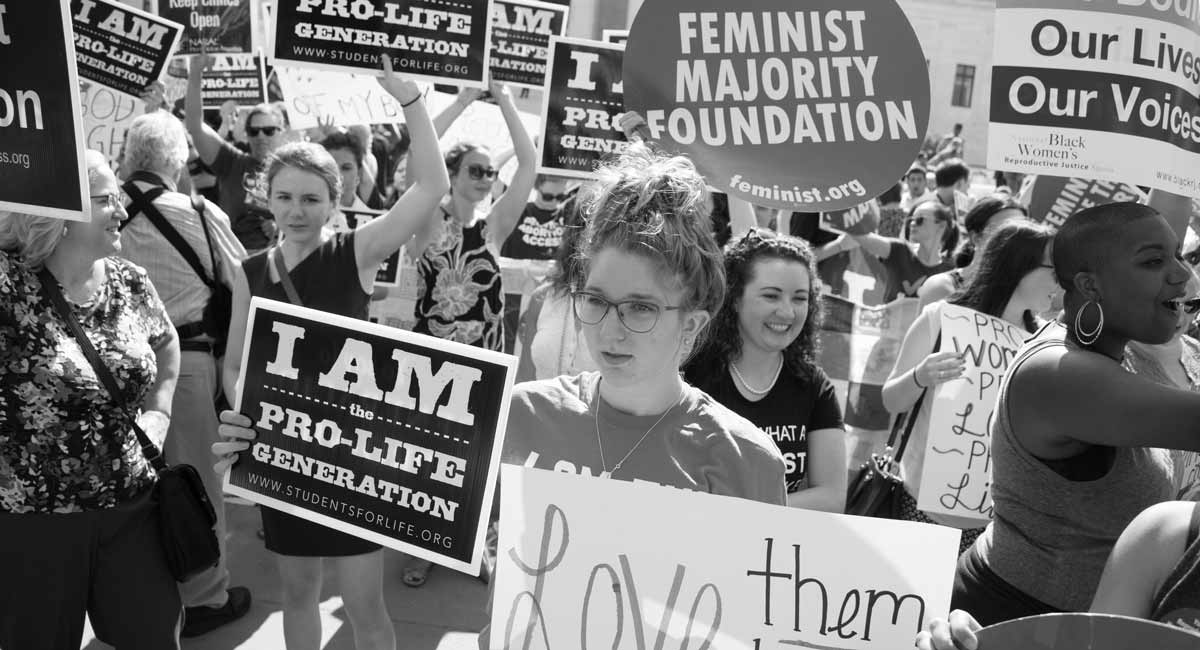 A woman is being charged with assault and battery after she punched a pro-life activist outside an abortion facility in Massachusetts.

Last week, the unnamed woman entered Women’s Health Services, where two male pro-lifers spoke to her. When she exited the facility, one of the men again spoke to her, and while the details of the exchange are not known, the woman began yelling, and then punched the man in the face.

“A person went into the facility, left a short time later, and thought that a protester was videotaping them,” Brookline Police Lt. Phil Harrington said to Patch Brookline. “The patient went over and confronted the person she thought was videotaping and then struck the person.”

It is not known who the two pro-life activists are, but police said they make sure to have officers on-site to prevent any possible violence.

“Whenever there’s a large-scale protests we have an officer on scene to make sure that rights on both sides are protected,” Harrington said.

Patch Brookline cited the National Abortion Federation to make the claim that pro-life violence continues to be an issue threatening abortion facilities around the country, writing, “Since 1977, there have been 11 murders, 26 attempted murders, 42 bombings and more than 100 arson directed at abortion provider clinics and staff and patients nationwide, according to the NAF.” The article favors the assailant, acting as if she were the victim, rather than the person she physically assaulted. They ignore the increasing violent threats that pro-lifers face, which is often ignored and, as seen in the Patch Brookline article, excused or overlooked. While the pro-life movement has largely condemned violence, there have been no such actions by abortion advocates. Meanwhile, the violence against pro-lifers continues.

These are just a few recent examples.

Again, these are just a few examples, and they don’t even include acts of vandalism, theft, harassment, or aggression. Yet these instances are completely left out of the pro-abortion claims of pro-lifers being violent towards women and abortion facilities. The victim here is the pro-lifer who was assaulted, and instead, it’s been turned into an attack on the pro-life movement.