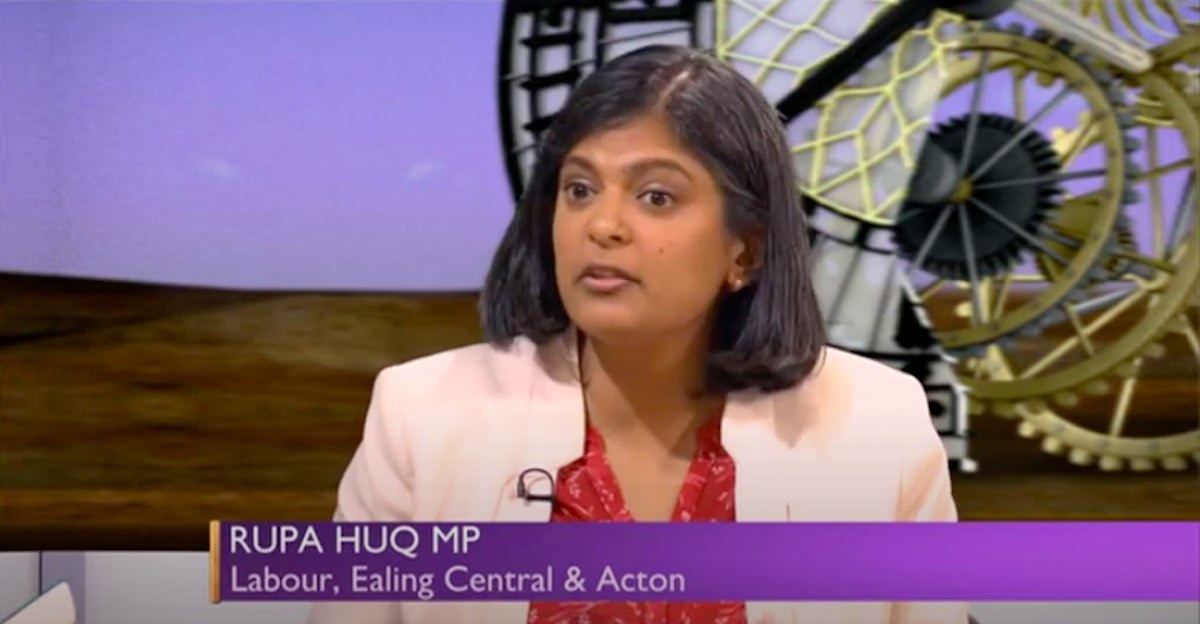 A pro-abortion MP in the UK recently spoke out against the enforcement of COVID-19 social distancing rules in abortion businesses, calling it “inhumane.” MP Rupa Huq said, “Terminating a pregnancy is one of the most difficult and harrowing experiences a woman can go through. To be forced to do it alone, without the support of a partner or source of moral support in the same way as one has a birth-partner, must be unimaginably devastating.”

The abortion industry has long attempted to normalize abortion as a simple and safe surgical procedure, so which is it? Is abortion normal or “harrowing”?

Effects of abortion on women

Research and personal testimonies have repeatedly shown that abortion is traumatic for many women and can lead to an increased risk of depression and suicidal thoughts. Multiple studies have shown this, including a 2016 U.S. study which found “abortion was consistently associated with increased risk of mental health disorder.” A 2019 study found that this risk increased even among women who had aborted “unwanted” children. Their risk of suicidal thoughts was 95% higher than women who did not have abortions, and they had a 270% increased risk of alcohol abuse.

Even women who remained pro-choice after their abortions are suffering.

“You’d think it wouldn’t hurt so much,” said Amanda Kingsley, who claims she doesn’t regret her abortion. “You’d think the well executed choice and the lack of regret would be healing, but it still hurts. I don’t have any words to explain why, I only know that it does.” She added, “Thousands of women are not telling their stories, sharing their pain, or healing together, but we’re all out here hurting in waves of unexpected emotion. Too many of us are bottling up the tears as we walk the path with our living families.”

Other women have admitted to dealing with depression after abortion, saying that having another one would “destroy” them and that they felt “bound, gagged, silenced, and oppressed” by their abortions. One woman said abortion “weighs down every fiber of your being.”

If abortion is a celebrated and sacred “right” of women, why is it difficult or harrowing? Why would a woman need a support partner for an abortion, when the abortion industry is promoting abortion as if it is as simple as taking a Tylenol?

Amanda Kingsley claims she does not understand why she is emotionally suffering after her abortion, but she also speaks of life with her “living” family. This reveals that at least on a subconscious level, she does understand that she has both living and non-living children.

The mental weight of knowing, even on a subconscious level, that you caused the death of your own child is a heavy burden to bear. Some women have found this burden too much to bear. A mother in Belgium killed her born children, viewing it as a punishment she inflicted on herself for her abortion.

But abortion can also be physically painful for women. Women who have taken the abortion pill have shared their experiences of horrific pain and bleeding, which some described as reminiscent of “a crime scene.” Women who have undergone surgical abortions have called it “worse than the rape” they survived, and some have suffered from perforated uteruses, hemorrhaging, and life-threatening infections.

The act of abortion itself is inhumane. Abortion is harrowing because it is designed to kill violently by depriving preborn children of nutrients until they die, by dismembering children limb from torso and then crushing their skulls, and by injecting feticide into their hearts to cause cardiac arrest. There is nothing humane about any of it, and inflicting such violence on innocent human beings is never morally acceptable or excusable. Abortion is deeply disturbing.

Why do we continue to tell women abortion is good for them?

But if abortion is as distressing to experience as Huq admits and as pro-lifers and post-abortive women have long understood, why is it still promoted as good and necessary for women? Quite simply, because the abortion industry has deep pockets and political connections.

Planned Parenthood also pours millions into the campaigns of abortion-friendly politicians, and despite abortion industry leader Planned Parenthood’s insistence that it is focused on health care, its business model is designed around selling abortions. Marketing abortion as female “empowerment” is a part of that strategy.

READ: Woman says abortion caused her ‘a lifetime of pain.’ She’s not alone.

But underlying the profit motives of the abortion industry are things like racism, elitism, and a population control mentality. Margaret Sanger created Planned Parenthood to ensure that certain populations did not reproduce, even launching what she called her “Negro Project” to promote the idea of birth control among the Black community. Even Supreme Court Justice Ruth Bader Ginsburg once said that she believed at the time Roe v. Wade was decided, it was because “there was concern about population growth and particularly growth in the populations that we don’t want to have too many of.” She was surprised, therefore, when the Supreme Court upheld the Hyde Amendment, which forbids federal dollars from being used to abort the babies of poor women through the federal Medicaid program.

Abortion is “harrowing” and it is also “inhumane.” The issues leading women to abort will not be solved by abortion or by ensuring she has moral support during that experience. The trauma will still exist and her problems will still exist even if someone is holding her hand through the abortion. Rather than continue to paint abortion as somehow both “harrowing” and empowering, Huq and other politicians could and should work to provide real help to women and families. Promoting death solves nothing.