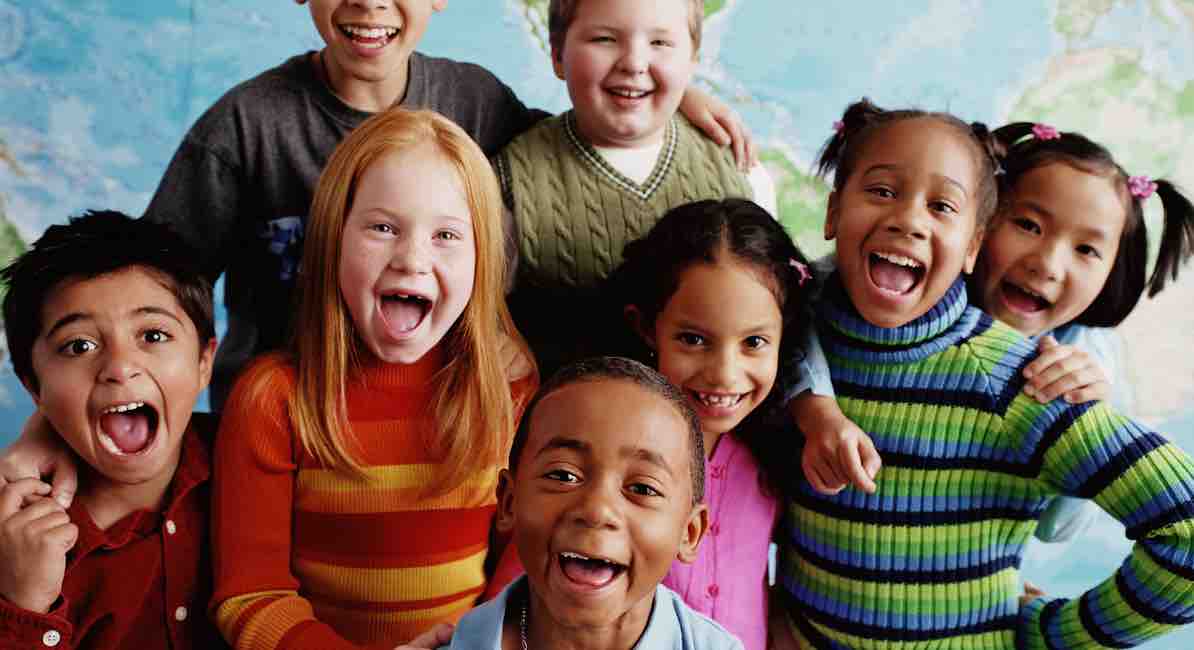 On September 30, 2020, pro-lifers celebrated 44 years of the Hyde Amendment, which protects federal taxpayer dollars from funding abortions through the Medicaid program. It is estimated that 2.4 million lives have been saved from abortion because of the Hyde Amendment, which is a rider to the federal budget that was introduced by Illinois Congressman Henry Hyde in 1976. It has been added to every appropriations bill since then and every single president has signed and accepted it.

Secular Pro-Life held an online event on September 30, Out of Hyding, discussing the importance of the Hyde Amendment and why it should continue.

“[The Hyde Amendment] may be the pro-life movement’s single greatest achievement,” said Kelsey Hazzard, founder and president of Secular Pro-life, during the event. “[…] The Hyde Amendment matters both because it saves lives and because it sends a message about our national values. It says we don’t believe people are better off dead than poor. It says we don’t believe Medicaid kids should be targeted for destruction. And it says we won’t force people of conscience to be complicit in killing children in the womb just by paying their taxes.”

We celebrate the 44th anniversary of the Hyde Amendment, which has saved the lives of over 2.4 million Americans! Watch this video, get educated, tell a friend, and learn more at OutOfHyding.com!Note: The Facebook livestream somehow cut off the beginning. You can watch the entire presentation here: https://youtu.be/kDCaj5gMSU0

In 1980, abortion proponents challenged the Hyde Amendment, taking the case all the way to the Supreme Court in the case of Harris v. McRae. According to Hazzard, those who stood against the Hyde Amendment claimed that it legislated Catholic doctrine. However, the Supreme Court upheld the Hyde Amendment. Though not on the Supreme Court at the time, Ruth Bader Ginsburg said that the ruling surprised her because she thought that when Roe v. Wade had been decided, “there was concern about population growth and particularly growth in the populations that we don’t want to have too many of.” In the case of taxpayer funding of abortion through Medicaid, the “population” Ginsburg was referring to were the underprivileged people in the United States.

Gina Mallica, a woman who was born under the Medicaid program, stated during the online event that when her parents came to the United States while pregnant with her, they “got real help from the government” that allowed them to secure a future in America. They had come with only the “clothes on their backs and each other,” she said. The government did not encourage them towards abortion but instead gave them real health care through Medicaid. “They didn’t need government-subsidized abortion,” she explained. No one does.

Another woman, Valeria Lopez, revealed she has given birth to two babies while receiving health care through Medicaid. She was just 20 years old and a junior in college when she realized she was pregnant. Three years later, she had her second son. Because Medicaid provided her with healthcare instead of abortion, she was able to easily choose life. She is grateful for Medicaid and doesn’t know what she would have done without it. “My kids have no less value than anybody else born through different types of insurance,” she said. “I was able to have them because of Medicaid.” Lopez believes many women would be more tempted towards abortion if it were available through Medicaid.

READ: 44 years of the Hyde Amendment amounts to millions of lives saved

Dr. Michael New has researched abortion and the Hyde Amendment. He said during the online Out of Hyding event that pro-lifers “need to be prepared to defend it.” He called the Hyde Amendment a “legislative and legal victory” that helped to protect babies in the short term.

To get around the Hyde Amendment, some states do send state taxpayer dollars to the abortion industry. According to New, Illinois recently began using tax dollars to fund abortion and the number of abortions paid for by the state has skyrocketed because of it. In 2017, 84 abortions were publicly funded in Illinois, but in just the first half of 2018, after the change in law, 1,561 abortions were paid for by Illinois taxpayers.

For pro-lifers who live in states like Illinois, Hazzard suggests working to create state-level constitutional amendments against taxpayer-funded abortion and staying in contact with state right-to-life groups to discuss actions that may need to be taken. She noted that Louisiana, which does not use taxpayer dollars to fund abortions in the state, is working proactively to ensure it never does. “Get a state legislator to introduce a bill. Even if it goes nowhere, it will raise awareness,” she said. She also suggested supporting politicians who, like the majority of Americans, are against taxpayer funding of abortion.

In order to ensure the Hyde Amendment remains intact, Hazzard believes pro-lifers need to come up with creative methods of resistance. “This is life or death,” she said, “for millions of marginalized people.”

Editor’s Note, 10/8: A clarification has been made regarding Valeria Lopez’s remarks.