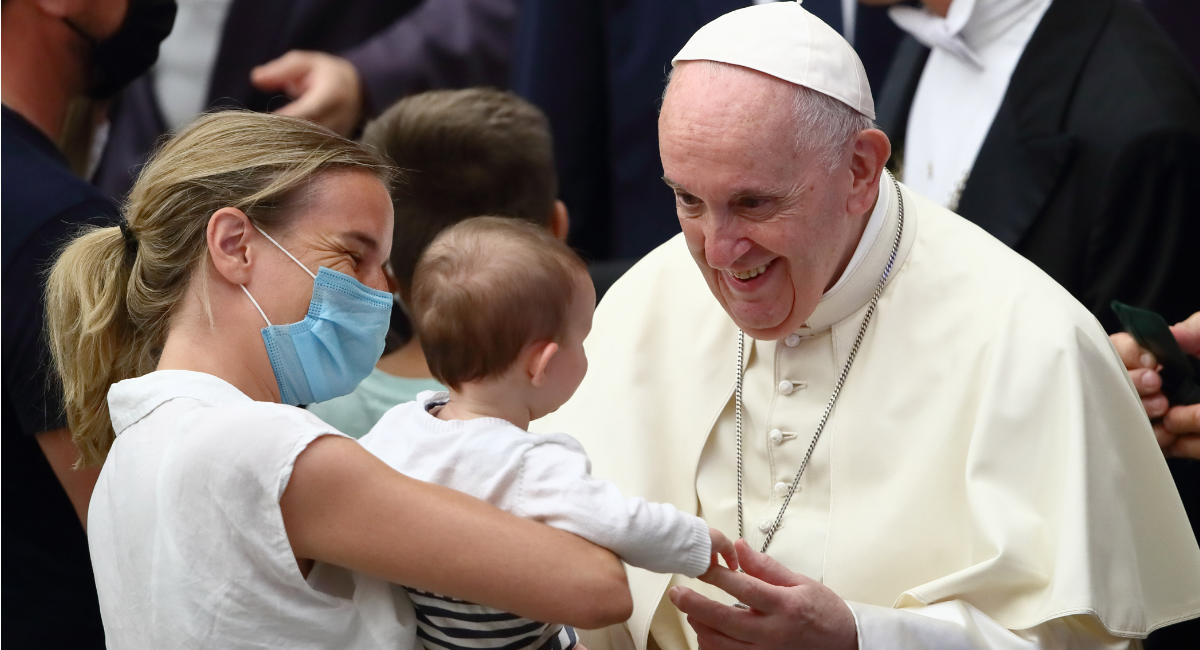 Pope Francis was recently interviewed by Univisión and Televisa, where he spoke about President Joe Biden and the issue of abortion.

Biden recently issued an executive order protecting abortion, and has repeatedly pushed for Roe v. Wade be codified by Congress into federal law. Yet Biden also has portrayed himself as a devout Catholic, which is in direct opposition to his extreme support for abortion. It is this dichotomy that the pope condemned.

Pope Francis began by pointing out that “a month after conception, the DNA of the fetus is already there and the organs are aligned. There is human life.” He continued, “Is it just to eliminate a human life? Let (Biden) talk to his pastor about that incoherence.”

Though many abortion advocates expressed hope that Pope Francis would be more liberal, embracing things like abortion and gay marriage, he has disappointed them on that front. He has repeatedly condemned abortion harshly, in particular. He also spoke about the issue of denying communion to pro-abortion politicians like Biden.

“[T]hey are out of the community – ex-comunitate – excommunicated they are called,” he said. “It is a harsh term, but it means that they are not in the community, either because they do not belong to it, they are not baptized or have drifted away for some reason.” He continued:

... Don’t ask strange questions. Scientifically it is a human life. Books teach this. I ask: is it right to throw it out to solve a problem? That is why the Church is so hard on this issue, because it’s a little like if she were to accept it, if she accepts this, it would be like accepting daily murder.