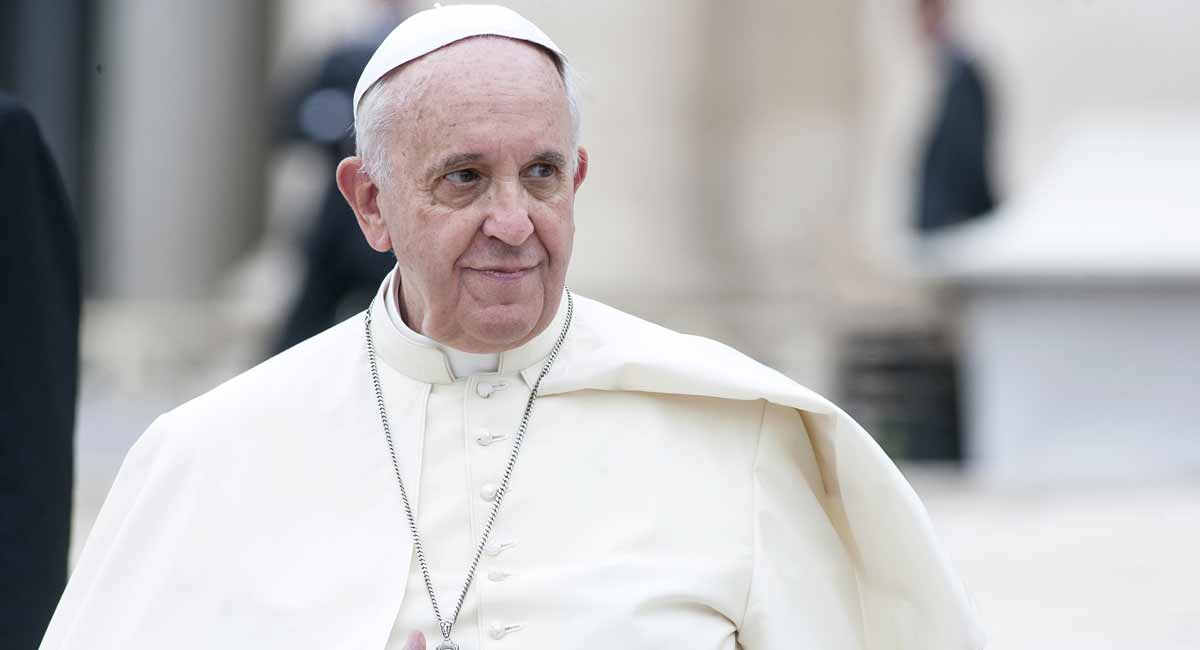 As Italy considers legislation that would legalize assisted suicide and euthanasia, Pope Francis has spoken out once again, affirming the church’s opposition to assisted death.

In his general audience speech on February 9, the Pope praised palliative care, which aims to keep terminally ill people as comfortable as possible. “But we have to be careful to not confuse this help with unacceptable deviations that lead to killing,” he said, according to Reuters. “We must accompany death, not provoke death or help any kind of suicide.”

“I would point out that the right to care and treatment for all must always be prioritized, so that the weakest, particularly the elderly and the sick, are never discarded,” he said. “Indeed, life is a right, not death, which must be welcomed, not administered. And this ethical principle applies to everyone, not just Christians or believers.”

The Christian Post reports that the Pope also decried a society that neglects to properly care for its elderly. “Very often we see in a certain social class that the elderly, since they do not have means, are given fewer medicines than they need,” he said. “This is not helping them, it is driving them towards death earlier. This is neither human nor Christian. The elderly should be cared for as a treasure of humanity: they are our wisdom. And if they do not speak, or if they do not make sense, they are still the symbol of human wisdom.”

This is not the first time that Pope Francis has spoken out against assisted suicide. In October 2021, he condemned both abortion and euthanasia, calling them part of a “throwaway culture.” In 2017, he was instrumental in convincing a woman who was preparing for assisted suicide not to go through with her plan. She later said, “That changed my life. Now I want to live.”

The Pope’s comments come as the Italian parliament is  considering a law to legalize assisted suicide. While assisted death is currently illegal in the country, Italian authorities did approve the assisted suicide request of a 43-year-old quadriplegic man in November. In considering the legalization, Italy joins a growing number of countries around the world that have either passed legislation or are considering legislation that further demeans the dignity of the sick and elderly while embracing the culture of death.