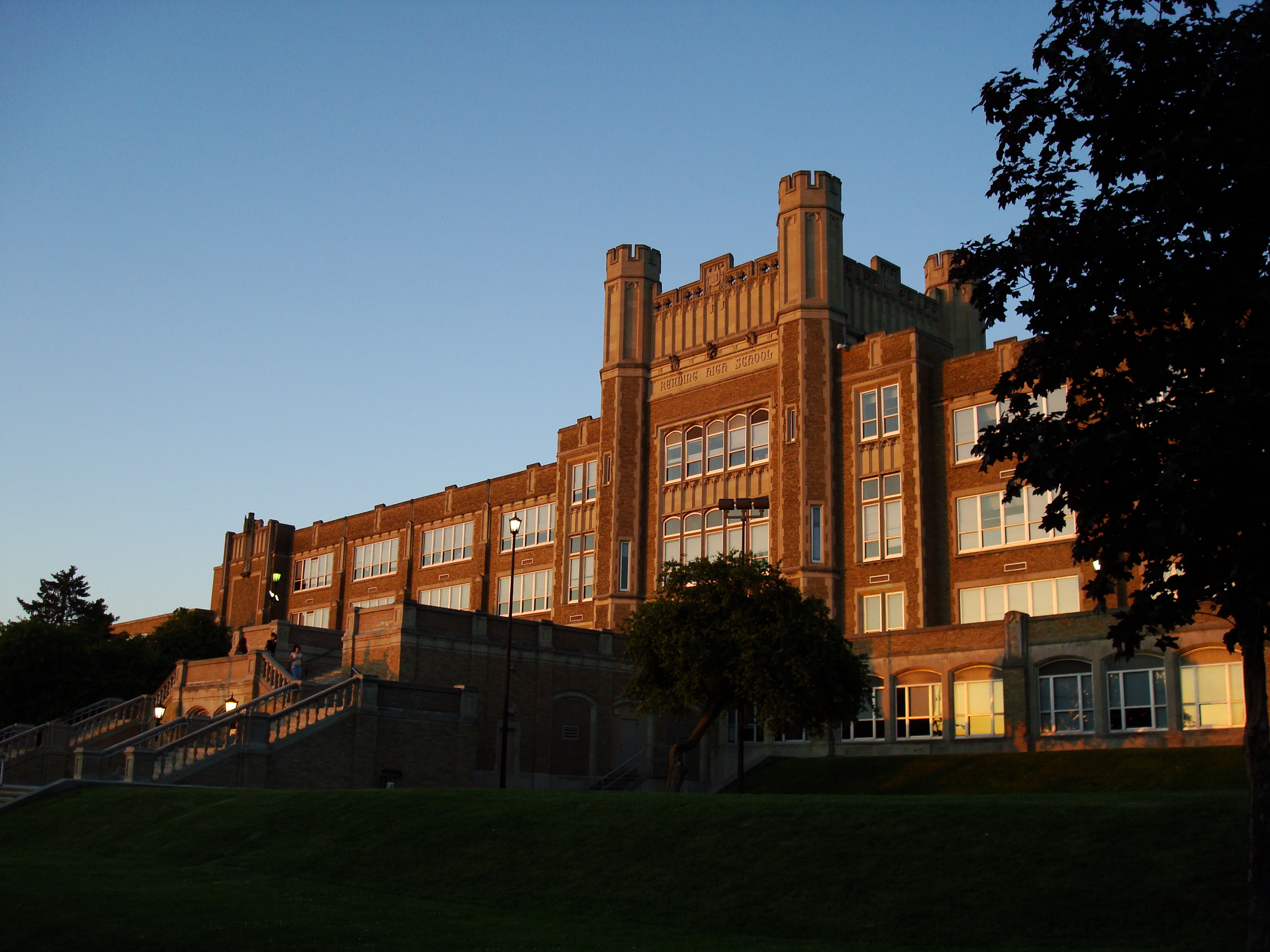 ACTION: Planned Parenthood does not belong in our schools. Contact the Reading School Board at this link.

Planned Parenthood is anything but helpful for teenagers, with all the ways the abortion giant has corrupted and confused them through explicit sexual advice, problematic sex-ed programs, and by targeting them online.

Despite this, Planned Parenthood continues to seek out new opportunities in high schools around the nation, sometimes partnering with other organizations to disguise its influence. Right now, Planned Parenthood is seeking a strong foothold among high school students in Reading, Pennsylvania. AccessMatters, based in Philadelphia, has current plans to open a center inside the Reading High School. As explained by the Reading Eagle, which calls the facility a “health resource center,” AccessMatters “would oversee the program while Planned Parenthood Keystone would manage daily operations at the school.

Planned Parenthood would be on-site to give “confidential counseling.” If such counseling is anything like its deceptive abortion counseling, there ought to be grave concern, especially with the political agenda Planned Parenthood pushes. Reports on the proposed program in Reading mention that parents can opt out of their children receiving condoms, but the role of parents is not mentioned further. Planned Parenthood also has a history of helping teens lie to parents and helping to cover up the sexual abuse of minors.

Educators and parents alike ought to be deeply concerned with Planned Parenthood’s involvement. While reporting about a Planned Parenthood center at Roosevelt High School in Los Angeles in 2012, The LA Times mentioned that students don’t need “the permission of their parents” to talk to staff members. Sherry Medrano, who works at the center, said that students “feel much safer and much more comfortable coming to a school-based health clinic,” which translates to students getting “more comfortable” about abortion — often without their parents knowledge or involvement — all thanks to Planned Parenthood.

The program plans to not only give students condoms, but also to refer them to Planned Parenthood Keystone. This Planned Parenthood has centers which perform abortions, including the one in Reading. Thus, students could be given biased information regarding abortions and even be pushed into and referred for one — a moneymaker and focus for Planned Parenthood — all during the course of a previously normal school day. The abortion procedure described by Dr. Anthony Levatino in the video below is likely used at the Reading Planned Parenthood, as the facility commits abortions up to 13 weeks and six days.

Effectiveness of the proposed sex-ed program is also an issue. As Live Action News reported in the summer of 2016, a study showed free condoms actually increase teen pregnancies. And, just recently a study from the U.K. showed that teen pregnancy rates decreased as spending on sex education decreased, showing that when teens are not bombarded with information about sex and a push that “everyone’s having it,” they may statistically have sex and get pregnant less often. Kathy Turnowchyk, senior program manager at AccessMatters, expressed concern to the Reading Eagle about the teen pregnancy rates in Reading, which are at 68 out of 1,000. If Turnowchyk wants to lower those rates, she might give the idea of a high school sex-ed and Planned Parenthood facility another thought.

Turnowchyk is pushing an agenda, though. The abortion movement is prone to anti-woman and anti-empowerment statements, suggesting women cannot complete their education and be pregnant, parent, or place their children for adoption at the same time. Rather, they must choose, according to abortion advocates like Turnowchyk: “We know that about 50 percent of teen moms achieve a (high school) diploma by the age of 22, and that means 50 percent do not,” she told the Reading Eagle. “We also know that only 10 percent complete a two- or four-year college program. So when we look at the education impact, we need to be deeply concerned as educators.”

Projects like Students for Life’s Pregnant on Campus initiative and support groups like Embrace Group prove Turnowchyk’s talking points wrong. Women like Addison and like the women sharing their stories in this post prove that women can choose life for their children and still complete their education. Even a delay in education is never a reason to take the life of an innocent child, as Summer’s story shares. Women are stronger than they are often told, and the proposed Planned Parenthood center in Reading’s high school won’t help teen girls realize this.

While many board members expressed support for the Reading facility and outrage at a delay in voting for it, according to the Reading Eagle, a vote isn’t guaranteed from every member. Board member Brian Buerke “said he wanted to see data such as reduced rates of pregnancy or sexually transmitted disease because maybe the district should consider a different program that would be more effective.”

In am emailed statement to Live Action News, Buerke clarified his issue lies with the effectiveness of AccessMatters. The statement in part, with original emphasis, reads:

My concern is that the managing organization of the proposed Health Resource Center, Access Matters, has been running similar centers in Philadelphia for 25 years but hasn’t offered any evidence that their centers are effective. Our responsibility as a board is to ensure that our students receive effective​ instruction and guidance. Letting Access Matters open a center without evidence of effectiveness would do a disservice to our students and might even cause them harm.

Buerke is smart to have concern that the center “might even cause them harm.” If Planned Parenthood has anything to do with the program, it’s likely to be a failure, as found in a federal report on sex education.

The vote, which had been set for May 24, has been rescheduled for a June 28 meeting, after members hear more from the center organizers on June 21.