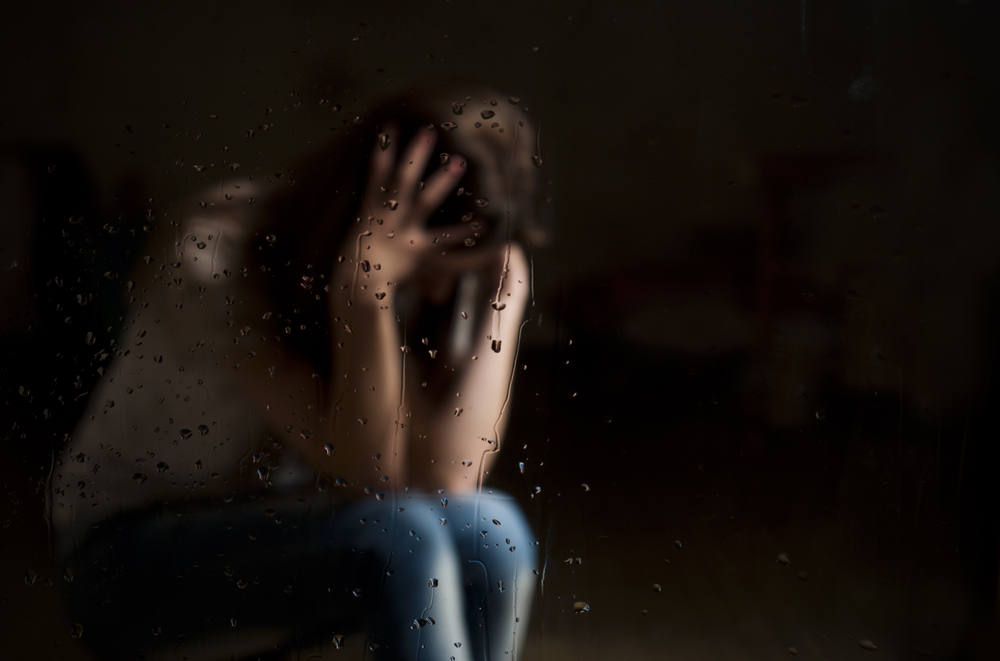 Editor’s note: This is the first article in an ongoing series investigating the lies, cover-ups, and abuses inside Planned Parenthood, America’s largest abortion chain.

What do you think of when you hear the words “Planned Parenthood”? Cecile Richards wants you to think of a health care organization that has the best interests of American women at heart. The media often downplays their abortion involvement, and portrays them as a benevolent company that women can rely on when they’re desperate or scared or in trouble. Sadly, that couldn’t be further from the truth. Planned Parenthood is an organization that is concerned with abortion above all else, even if it means doing something as abhorrent as covering up sexual abuse.

In 2007, Lila Rose first exposed Planned Parenthood’s willingness to cover up sexual abuse and statutory rape. She went undercover at clinics around the country, posing as an underage girl who had become pregnant by an older man. Even when Rose claimed to be as young as 13, and impregnated by a man as old as 31, Planned Parenthood employees still didn’t report the abuse to police, as required by law. Instead, they encouraged Rose to lie about her age or counseled her on how best to obtain an abortion without her parents or police finding out.

Sadly, there are numerous instances of this happening in real life as well.

Danielle Cramer was a teenager who was kidnapped by 40-year-old Adam Gault. For over a year, he held her captive, and raped her. When she became pregnant, he took her to Planned Parenthood…where they asked no questions, performed the abortion, and gave her right back to Gault. A clinic in Philadelphia was caught covering up multiple cases of child rape. In California, a 13-year-old girl was repeatedly subjected to sexual abuse at the hands of her stepfather. When she became pregnant, he took her to Planned Parenthood, where staffers did not report the abuse, but performed the abortion and sent her back home with her stepfather. She continued to be the victim of abuse for another seven months. In San Francisco, an 11-year-old girl was raped, and Planned Parenthood covered up the crime.

Seven clinics in four different states were found to be willing to participate in the exploitation of minor girls, supplying birth control, STD testing, and abortions to children who were being trafficked. And Planned Parenthood didn’t report any of it. Staffers even coached the traffickers on how best to avoid being detected by law enforcement, so that these young girls could remain in slavery. And like the sexual abuse cover-ups, this happens in the real world also, not just in Live Action investigations.

Steven Wagner, former director of the Human Trafficking Program at the U.S. Department of Health and Human Services explains how forced abortions – a common occurrence in the trafficking world – are often a “death sentence” for the girls and women:

“If someone is being trafficked — which is to say, under the domination of a pimp/trafficker — she is by definition unable to provide informed consent to an abortion or to a regime of contraception. The victim has no voice in this decision. Indeed, providing such services to a victim of sexual trafficking benefits only the trafficker by getting the victim back out on the street and making money sooner.

Sex traffickers use Planned Parenthood, and abortion, to keep girls enslaved. In addition to subjecting them to sexual slavery, the traffickers force these girls into abortions, the majority of which are unwanted, without giving them any kind of follow-up care or respite time after the procedures. Does Planned Parenthood care? No, they take their money, perform the procedure, and hand the girls right back to their captors.

When it comes to sex trafficking, Planned Parenthood’s biggest concern isn’t protecting these young girls; it’s their own bottom line. The abortion giant even opposes bills like this one that would protect victims of human trafficking because it might lower their profits.

Planned Parenthood very clearly wants the public to see them a certain way, as a kind, noble group of health care providers who simply want to care for women at their most desperate and vulnerable. But the truth is clear, and much more disturbing.

If you look inside Planned Parenthood, you’ll see it has never had women’s best interests at heart and has failed to prevent crimes against women and young girls who come to them.