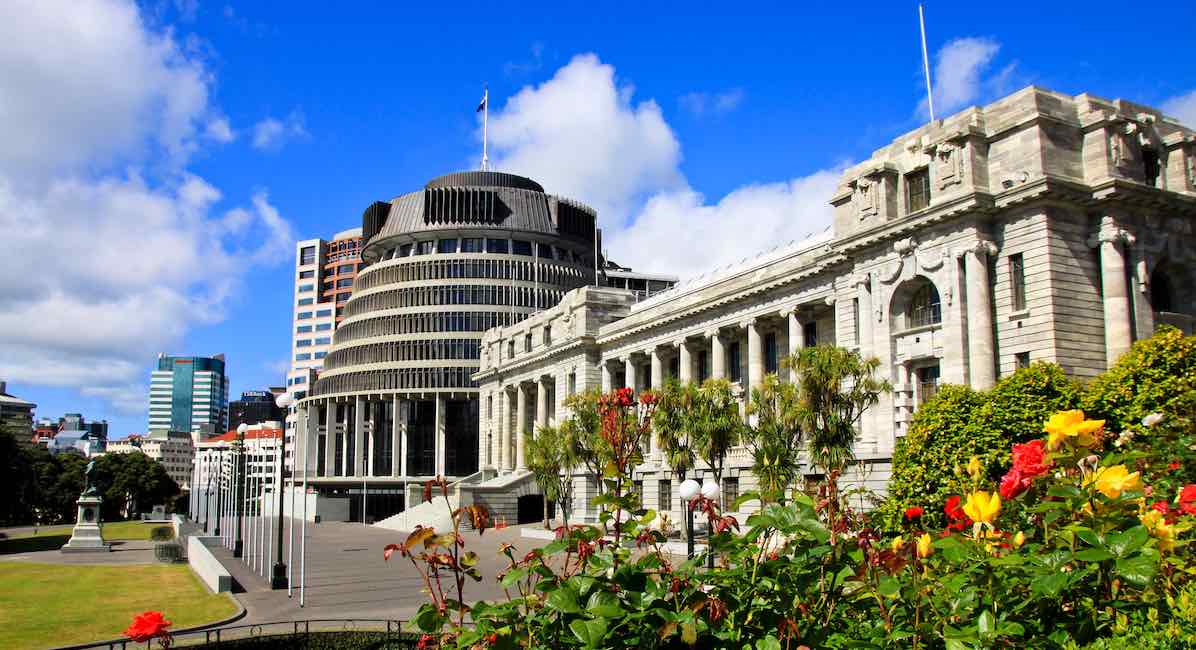 Pro-abortion New Zealand Labour Party MP Louisa Wall has introduced an amendment to that nation’s abortion legislation, passed last year. The amendment, known as the Contraception, Sterilisation, and Abortion (Safe Areas) Amendment Bill, “provides a regulation-making power to set up safe areas around specific abortion facilities on a case-by-case basis.” In other words, the bill would enable the government to establish buffer zones wherein pro-life outreach is prohibited.

This provision was included in the original legislation decriminalizing abortion — effectively up to birth — but was accidentally removed in a Parliamentary procedural snafu. Wall’s bill seeks to overturn the amendment prohibiting the establishment of buffer zones, which pro-abortion MPs accidentally passed in 2020.

The language is so vague and subjective that any attempt to speak to women entering abortion facilities could easily be twisted to fit the parameters of the law and therefore be punished by arrest and subsequent fine — and of course, that’s the point.

Wall claims that women entering abortion centers “have been through the process of determining whether or not an abortion is a health service they need.” However, sidewalk counselors know from experience that many women are actually uncertain about getting an abortion even after they have entered the facility, and countless lives are saved by sidewalk advocacy.

Libertarian ACT Party leader MP David Seymour is expected to back the bill at first reading, however, he has said that his party’s support of the bill at later stages is contingent upon changes regarding the section of the bill that prohibits communication. “Once you give a Minister the ability to put restrictions on communication, you’re going down a very dark route,” Seymour said. Wall’s party is unlikely to agree to any changes.

Wall’s bill claims that it is merely following the lead of places such as the United States in attempting to establish this legislation, but this is an outright lie, as buffer zones were declared unconstitutional by the United States Supreme Court in 2007, though various municipalities have continued to attempt to establish them. In reality, this law would make New Zealand, which already has some of the most permissive abortion laws in the world, even more pro-abortion.