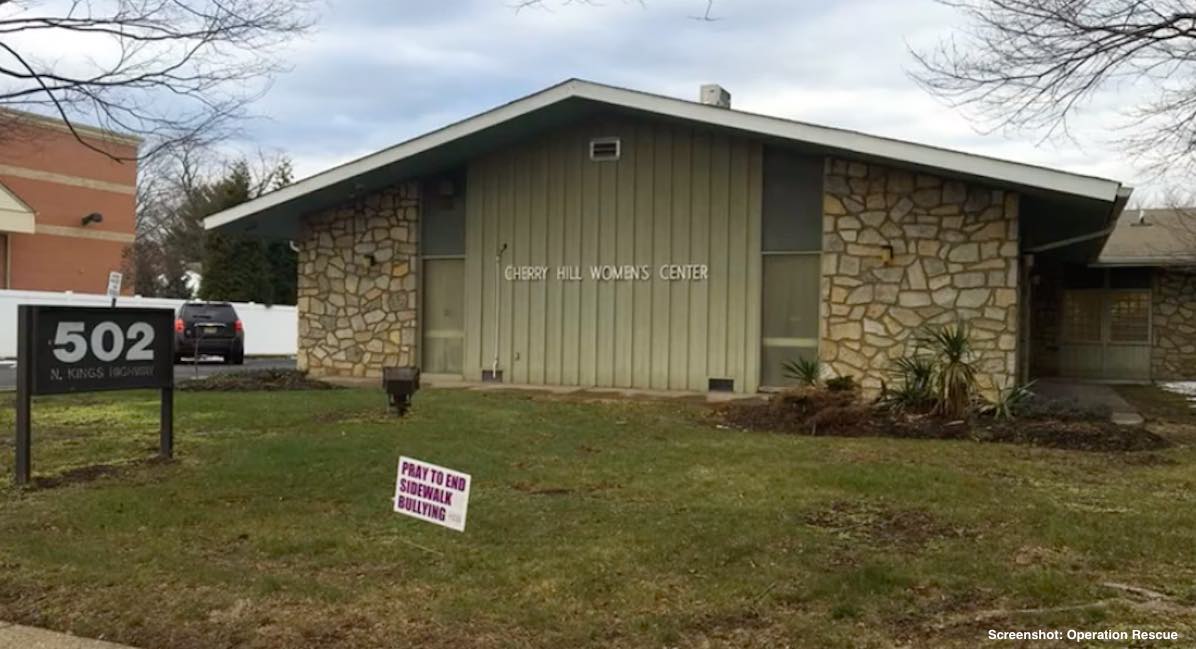 Pro-life watchdog group Operation Rescue is reporting that a 35-year-old woman choked on her own vomit during a surgical abortion at the Cherry Hill Women’s Center in Cherry Hill, New Jersey, which has remained open during the COVID-19 pandemic despite a state ban on elective surgeries.

After choking on her own vomit during the abortion, the woman’s oxygen levels dropped and failed to recover when the abortion was completed. According to Operation Rescue, she was not given oxygen at the facility. The woman required emergency transport to Cooper Medical Center for suspected aspiration pneumonia. Visiting an emergency room during the outbreak in a hard-hit state (which has seen about 10,000 deaths from COVID-19 to date) means the woman not only suffered complications from abortion but has now potentially been exposed to COVID-19.

Cherry Hill Women’s Center, an affiliate of the National Abortion Federation, commits late-term abortions on babies that are diagnosed prenatally with “fetal anomalies.” These are eugenic abortions on babies with health conditions such as Down syndrome, anencephaly, and Trisomy 18—potentially up to the ninth month of pregnancy.

In 2014, a woman named Emily Letts, a counselor employed with Cherry Hill Women’s Center, allegedly faked an abortion on video in the facility with her coworkers in order to win a cash prize for an “abortion stigma busting competition” held by the Abortion Care Network. The circumstances of the supposed abortion were suspicious and both pro-life and pro-abortion individuals questioned its validity. Letts, however, won the contest.

This is not the first medical emergency at Cherry Hill Women’s Center. A woman hemorrhaged at the facility in October 2019 during an elective abortion at 24 weeks, and another patient hemorrhaged there in November 2019.

Allowing abortion facilities to remain open during a pandemic when all other elective procedures are being postponed is a dangerous slap in the face to women with actual health concerns and to the doctors who are working so hard to save lives – not take them.