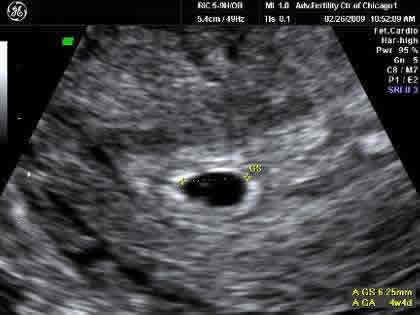 Emily Letts’ now infamous abortion video shocked people on both sides of the abortion debate, with even some pro-abortion advocates arguing that this video went too far over the line. But now, questions are starting to surface about the entire situation: was the video, in fact, faked?

Kristen Iglesias at Clash Daily brings up a number of puzzling questions which casts doubt onto Letts’ story. The inconsistencies and strange coincidences keep adding up, so could it be possible that Letts, with the help of her employers at the Cherry Hill Women’s Center, fabricated the video? 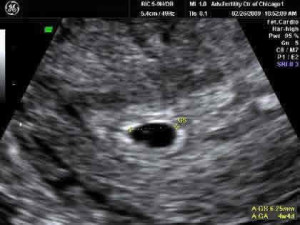 And while Letts claims that she chose to have a surgical abortion specifically for the sake of doing this video, that also seems hard to believe. In order to have an aspiration abortion, a woman has to be at least six weeks pregnant — but many abortions performed that early are not surgical abortions.

But the most suspicious part of all seems to be that Letts claimed that she had been sleeping with multiple men, without using protection. Not only did Letts claim to eschew using hormonal birth control, she also said that she didn’t use condoms with any of her partners. It seems unlikely that a woman who works at an abortion clinic wouldn’t be knowledgeable about the important of birth control, and she certainly had access to whatever she wanted.

Now, Emily Letts’ video has gone viral, she’s gotten her 15 minutes of fame, and may very well be the next Sandra Fluke, and she won a contest which garnered her a cash prize. Her abortion clinic also got their name out there, possibly garnering them plenty of donations and press from fawning pro-abortion advocates who applauded Letts as brave and strong. Such a coincidence that Letts just happened to get pregnant in time for the contest, and that she took a pregnancy test exactly when it was possible to get a positive result, was able to get an immediate ultrasound, and then within a matter of days have a video edited and packaged together to be entered into this contest!

What do you think? Was her video fake or real?