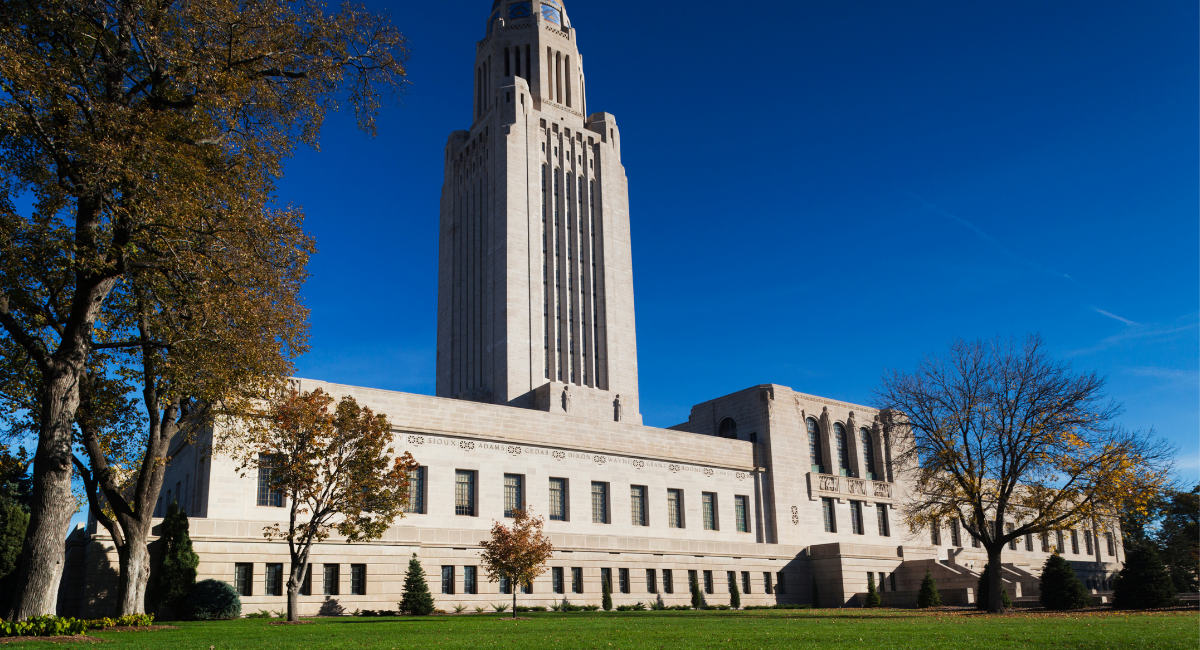 A Nebraska man has been arrested and charged with a felony after threatening pro-life activists with a piece of rebar outside a Planned Parenthood in Lincoln.

According to the Lincoln Journal Star, Anthony Ladd was leaving the abortion facility when he was approached by an activist with Sidewalk Advocates for Life. The 59-year-old woman told police that after she spoke with Ladd, he became combative and started yelling profanities at her. He then grabbed a 28.5-inch piece of rebar from his vehicle and approached the woman, as well as a man who was with her, telling them, “I am going to f*** you up.” KLKN reported that he did not hurt the woman, but angrily struck his own vehicle with the rebar, and then left the area. Police later found him at a bar, where he admitted to yelling profanities at the woman. He was arrested for making terroristic threats.

Sidewalk Advocates for Life is a group that trains people across the United States to offer “loving, life-affirming alternatives to all present at abortion facilities.” According to its website, the group advocates “peaceful, prayerful, loving, and law-abiding sidewalk outreach.”

Unfortunately, violence against peaceful pro-life sidewalk counselors is not new. As Live Action News has previously reported, pro-abortion violence happens with alarming frequency, and instances have escalated over the years in which peaceful pro-life activists have been violently threatened or attacked. Just last month, a woman in Florida was arrested for assaulting a pro-life activist with a sign. In 2020, a Delaware man was arrested after he threatened pro-lifers with a gun. In some instances, these attacks have resulted in hospitalization and even death. Despite these, and many other instances, the pro-abortion narrative continues to depict pro-lifers as violent and dangerous.

Sidewalk counselors have long done very important work ministering outside abortion facilities, and there are many preborn children who have been saved because of their actions. But even the most peaceful counselors need to be vigilant. As long as the fight for life continues, the threat remains that people who advocate for the death of children within the womb will also be callous enough to do harm to those who have a different opinion.