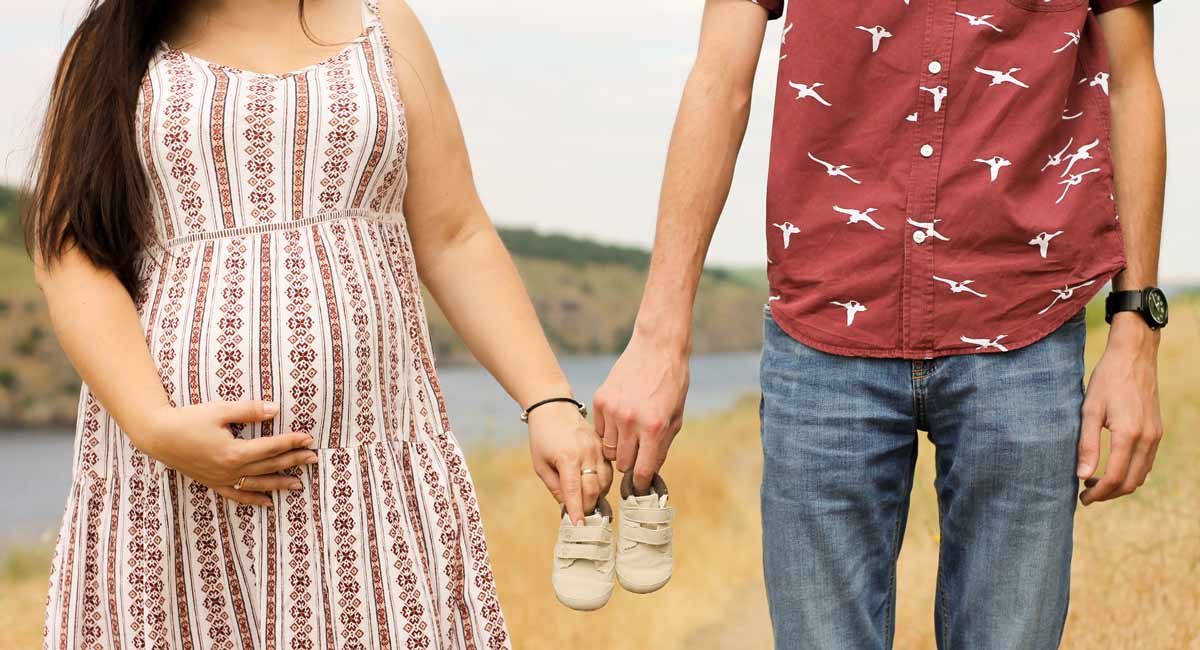 Last month MTV jumped on board the pro-abortion bandwagon, attacking pro-life pregnancy resource centers, which overwhelmingly outnumber abortion facilities across the country. Journalist Yoonj Kim made shocking statements about the PRCs she said she visited. The only problem is that despite having a hidden camera, most of what she says occurred apparently wasn’t caught on tape.

There are over 2,700 pregnancy centers in the US, which provide free pregnancy tests and ultrasounds and also give support to women, including counseling, baby gear, clothing, diapers, formula, and sometimes even housing. In contrast, there are around 700 abortion facilities in the country, which mostly offer just the one choice which allows the facility to make money: abortion.

Crisis pregnancy centers, which advertise as health centers, are actually run by anti-choice religious groups to convince people not to get abortions. So what services do they really provide? MTV NEWS correspondent @YoonjKim visited a CPC in Kentucky to find out. pic.twitter.com/RJx4KVansT

Because PRCs don’t provide abortions, abortion advocates — including MTV — consider them “deceptive,” which is ironic, considering the largest abortion organization in the nation calls itself “Planned Parenthood” when the majority of its income is made by destroying parenthood, not planning it or even supporting it. Planned Parenthood won’t even provide an ultrasound unless the woman is planning to have an abortion. Talk about deceptive.

Kim attempts to upset viewers by stating that PRCs don’t use medically trained staff. But guess what? Many PRCs actually do have doctors and other medical professionals on the board and serving as volunteers. Kim doesn’t mention this, and also fails to mention that abortion facilities are often staffed with untrained individuals. Former abortion workers say that having untrained staff is a common practice of abortion facilities. In fact, Kermit Gosnell is now in prison for killing abortion survivors by snipping their necks as well as for killing one of his patients who died because his untrained staff gave her too much anesthesia.

Kim is supposedly also outraged that the PRC she visited gave her a pamphlet on STDs and offered her STD testing. She called it “slut-shaming.” But wait — Planned Parenthood offers STD testing, too. Why isn’t it “slut-shaming” when Planned Parenthood offers it? STDs are an epidemic and it makes sense that a PRC, which exists to help women, would offer the service to women who come to their center.

Kim goes on to attack PRCs for not being regulated enough for her fake standards. Meanwhile, she fails to mention that abortion advocates are working overtime fighting any sort of regulations on abortion facilities.

The notorious Margaret Sanger Center Planned Parenthood in NYC doesn’t have an elevator that can fit a gurney and is therefore putting women’s lives at risk. Every 12 days this abortion facility has to call an ambulance for a patient who can’t be properly escorted from the building, but MTV doesn’t care about that. Reproductive Health Services Planned Parenthood in Missouri is currently operating without a license after injuring at least 74 women, failing multiple health inspections, and botching at least four abortions, but Kim didn’t bother to mention that, either. Rather, abortion supporters like Kim are fighting tooth and nail to keep these shoddy facilities open and even want to lessen the current substandard regulations.

What do actual clients think?

MTV didn’t bother to interview a single client of any of the PRCs it was attempting to attack. If they had, they would have learned that these women were happy to have the support — both emotional and material — to continue their pregnancies. Many women who choose abortion don’t actually choose it at all, but rather feel that it is their only option. PRCs tell women that they don’t have to abort their babies in order to finish school or start careers or make a living. They are there to say, “If you don’t want to abort, we will help you.” But instead of allowing women to choose something other than abortion, abortion advocates like MTV want to take those other choices away.

Kim claimed the PRC volunteer she spoke with was “hostile” and attempted to “prod” Kim for personal information. She also claims the woman gave her false information about the effectiveness of an IUD and the accuracy of pregnancy tests at abortion facilities. Despite having a hidden camera while speaking to the PRC volunteer, Kim and MTV fail to actually show the supposed highlights of these conversations. In the meantime, abortion facilities are notorious for giving false information on fetal development to try to trick women into abortion.

The issue here isn’t about deception at all. Pro-abortion individuals and organizations support only one choice: abortion. They believe women will walk into a PRC and be duped into not killing their babies. They are more concerned with volunteers (who literally have nothing to gain) somehow tricking vulnerable women than they are with abortionists, who stand to make money off of tricking vulnerable women.

Those who have received services from PRCs will tell you just how liberating choosing life is. On the other hand, countless women who went through with abortions will tell you that they felt forced into it and that the so-called abortion counselors made them feel like it was the only choice they had.

If abortion advocates like MTV and Kim continue to undermine the good work of PRCs and the choices that exist besides abortion, it will become impossible to hide that the true agenda of “pro-choicers” isn’t about choice at all.