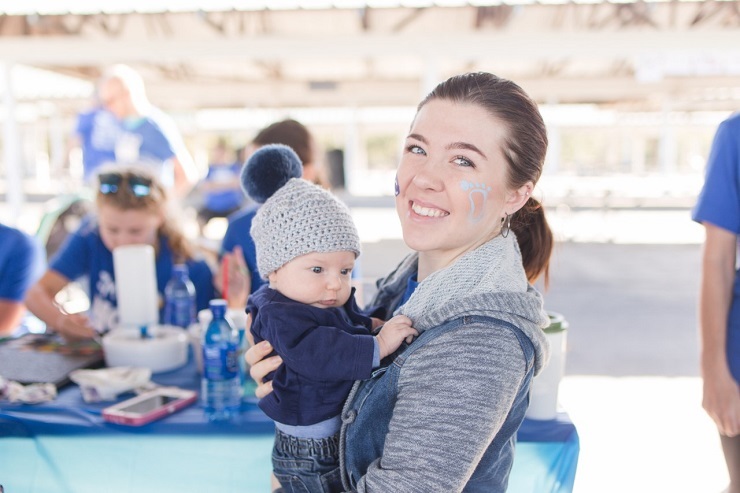 For women facing unplanned and crisis pregnancies, a pregnancy resource center can be the ultimate lifeline when someone feels like they’re drowning. At 21 years of age and still in school, pregnancy and motherhood were not in Faith’s immediate plans. However, when she learned she was pregnant, she was excited. But others in her life were less supportive than she hoped.

“Being a little bit younger and unmarried, people tend to think it’s not as much of a blessing as it really is,” Faith told Live Action News. “They make you think it’s more of a burden to be carrying this life. That is not what I needed at that time. And then my baby’s father started considering it more of a burden than a blessing, and made me think about abortion, and suggested that it would be our best option. That was never even an option in my opinion. And just the fact that it was even an idea worth considering? It’s horrible.”

Before sharing the news of her pregnancy, Faith had gone to see the staff and volunteers at Pregnancy Resource Center of Rolla in Missouri. They confirmed that she was indeed pregnant and Faith expressed her joy.

“When Faith first came to us, you know, she’s just this young, beautiful, excited woman,” explained Jane Dalton of PRC of Rolla and director of St. Raymond’s Society, a transitional home for pregnant and newly parenting women. “… She was so excited about [her pregnancy]. Very happy about it. She wasn’t in crisis at all.”

READ: Could a pregnancy resource center have saved Victoria from abortion regret?

After her baby’s father suggested abortion, and feeling like she had few choices, Faith returned to PRC of Rolla, remembering how they had treated her with dignity and respect, and had been non-judgmental of her situation.

Upon learning of Faith’s pregnancy, many in her life were “negative and telling her she’ll have to drop out of school, that her life as she knows it is over….” said Dalton. The baby’s father suggested having another baby later rather than continue the pregnancy. “He was the one who was the hardest for her. So when she came back to us, she was in crisis.” 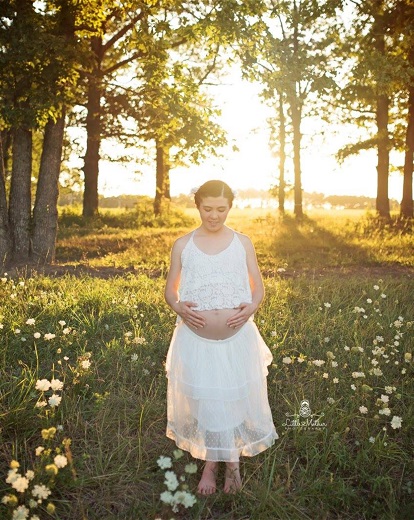 Thanks to Pregnancy Resource Center of Rolla, Faith was able to refuse abortion.

Faith said that Dalton ensured her that everything was going to be okay, and reminded her that she was already a mother, and had already been taking steps to create the life she wanted for her child.

Although Faith’s relationship ended, the next couple of months of her pregnancy went well for her. She learned she was expecting a boy, but then her living situation suddenly changed, and she turned again to PRC of Rolla. That’s when Dalton introduced her to St. Raymond’s Society.

PRC of Rolla and St. Raymond’s work together to help women solve the problems in their lives that are causing them to consider abortion. Using professional life coaches, they walk through option coaching to examine how life would look if they chose to parent, chose abortion, or chose adoption. They realistically discuss the short and long-term outlook for each option. Dalton said that in 20 years, she has yet to meet a woman who actually wants to have an abortion.

Faith moved into St. Raymond’s when she was six months pregnant and has been there more than a year. Nine months ago on her 22nd birthday, she gave birth to her baby boy, Noah. During this time she has been working with Dalton and a unique life-planning curriculum in order to reach her goals and become self-sufficient.

“The women who live at St. Raymond’s are required to do things that are necessary for them to move towards self-sufficiency. That’s the ultimate goal,” said Dalton. “Remove them from poverty. Remove them from homelessness. And self-sufficiency is exactly where Faith is almost. She has graduated from college. She has a career in her profession. She has a 401K. She is a business owner. She is a very successful mother.” 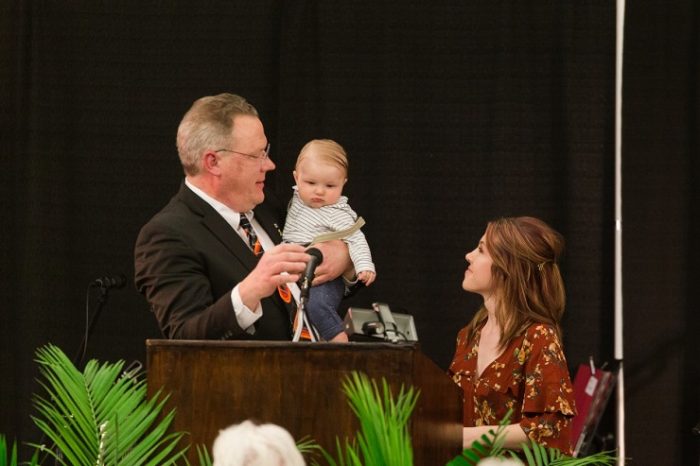 And just because Faith’s almost ready to be on her own, it doesn’t mean the services provided by PRC of Rolla and St. Raymond’s will suddenly become unavailable to her.

“The services we offer are so far beyond pregnancy tests and so far beyond the baby,” said Dalton. “We help the moms become the people they are designed to be, to really achieve their goals and dreams. And we start there – what did you want to be when you were a little girl? What’s it going to take to be that? The coaches take them from where they are to where they should be. We’re constantly accused of caring only about the baby, and that’s the farthest thing from the truth.”

If not for PRC of Rolla and St. Raymond’s Society, Faith’s story could have gone very differently. However, thanks to the dedication of those two remarkable organizations, life is going very well for her and Noah. 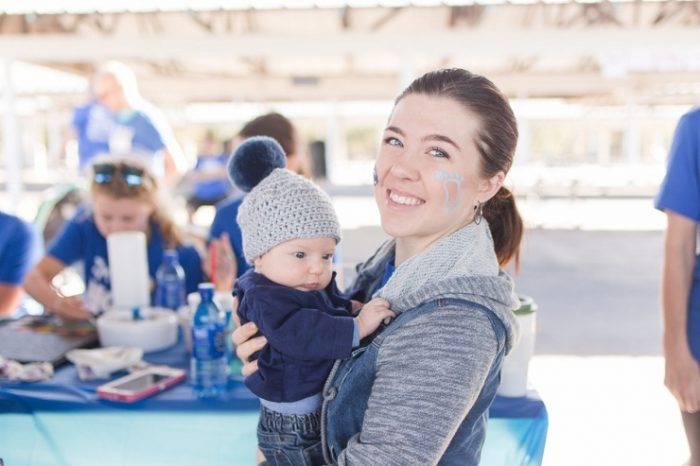 “Noah met his father for the first time last week,” said Faith. “It went incredible, better than I ever could have expected. Noah’s thriving. He took his first three steps this week. He got new teeth. He’s growing. He’s happy. I feel fantastic. I love being a mom. Never would I have thought how amazing this step of my life could be. It started out pretty unhopeful and it turned out everything was going to be okay, just like Jane said. Thank you to everyone who is involved with PRC.”

“A new mother really needs to hear how she can still live, not about all the hardships,” she added. “Single parenting, yes, that’s hard. Childcare, yes, that’s hard. Pregnancy is really starting to look to society like a step backward rather than your life moving forward, and reaching milestones. Maybe it’s not in the order people ideally want to make it, but it’s still a life step.”

To those facing unplanned pregnancies, Faith says, “Don’t let anyone tell you what you are or are not capable of, because there’s a lot more that you can do than people will ever see.”