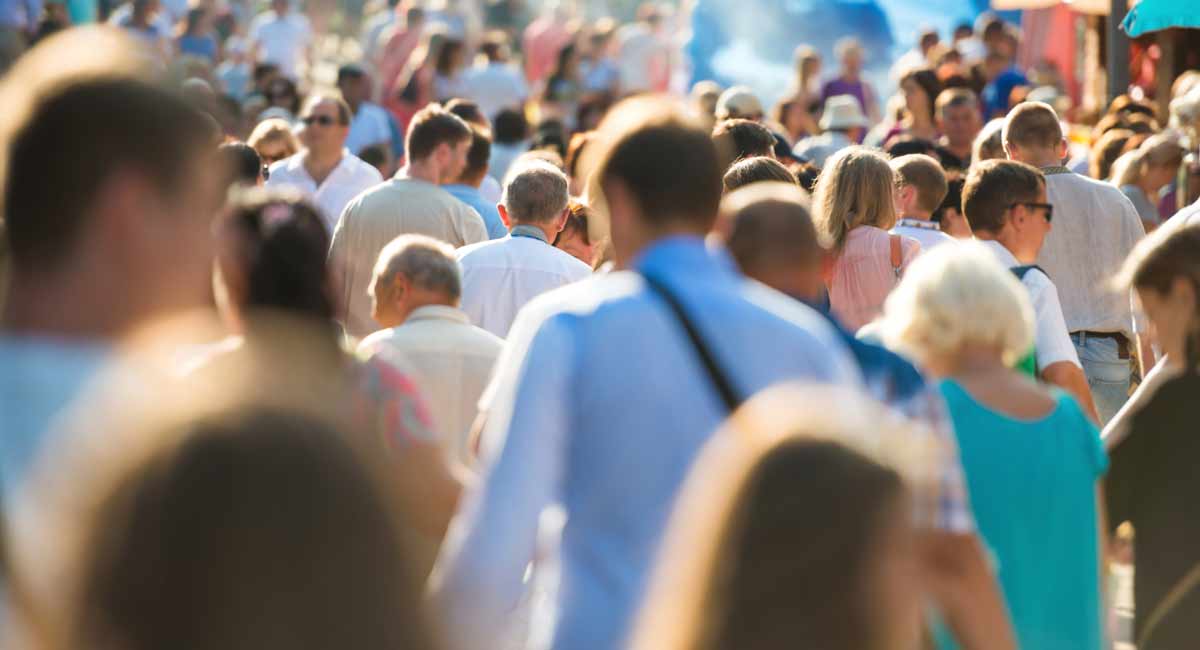 Climate change is a concerning issue for many people, even among pro-lifers. But some are taking their environmental fears and using them as an excuse to advocate for population control. One guest writer for the Huffington Post explained that although she chose to have two children herself, she now fights to keep other people from having their own children.

Sara Perine wrote that she had her first of two children 17 years ago. “I had been married 10 years before I decided to have a child. It was a carefully calculated economic, intellectual and psychological decision,” she said. “I analyzed my finances, the current state of my marriage, and my health.” Children turned out to be the most “fulfilling” part of her life, though, and she threw herself enthusiastically into parenting. But becoming passionate about climate change led Perine to decide that other people shouldn’t have children.

“If explosive world population growth is the greatest driver of our environmental degradation, including climate change, and if even the most environmentally conscious person creates a significant carbon footprint simply by consuming food, using fuel for transportation and consuming energy for heating and cooling, wouldn’t having fewer children be the best way to address our problems?” she asked. “Plenty of scientists, environmentalists and economists think so — and for good reason. In fact, a highly regarded 2017 study in Sweden found that having fewer children is by far the most effective way to address global warming and reduce emissions in developed countries.”

All Perine wants, she claims, is the chance to give other people “information” before they decide to have children — information, of course, which would essentially be telling prospective parents that their decision to have children would kill the planet (no pressure, though!). As is usual for most climate change warriors like Perine, the answer is simple: give people access to birth control and abortion!

“[W]hat is the best way to promote having fewer children in a voluntary, human rights context?” she wrote. “Ensuring that high-quality family planning is available for all women who want it, anywhere in the world, and increasing access to education for girls. Women with more education manage their reproductive health more, and have fewer and healthier children.”

And hey, there are not only environmental benefits, but Perine says there are also “economic, health, and educational” benefits, too! “Shouldn’t we view this decision to promote smaller families as opting for quality over quantity?” she asked. “Do we want a world of more people with less opportunity for good health, peace and prosperity, or fewer people with more of each?”

These kinds of arguments are very familiar; they’re often the ones made by population control activists, who seek to force abortion and birth control onto residents of developing countries in the name of fighting overpopulation. There are multiple problems with this, but chief among them is that overpopulation is a myth.

Overall, the world’s population growth is falling, not rising. The global population is aging, with more people dying than being born in many countries. The World Bank’s fertility data shows that most countries have lower fertility rates than they did in 1960. In fact, the so-called “baby bust” is so serious that numerous countries — like Italy, Germany, Norway, and more — are giving people incentives to have more children.

The problem is that low fertility rates lead to major problems, with countries like China and India serving as heartbreaking examples. Both countries have epidemics of loneliness and depression, with China specifically having the highest suicide rate of women in the world. Human rights abuses, like human trafficking, prostitution, and crime, have drastically risen. Labor markets, consumption, and property values have become warped as well.

Despite all of this, population control advocates continue to agitate for fewer babies, largely targeting developing countries in places like Africa and Asia. Melinda Gates has pledged hundreds of millions of dollars to prevent babies from being born in places like Africa. Prince William outright said that Africa’s “growing population” alone is a major problem for the environment. Numerous other politicians have called for the African population to be “slowed down.”

As it is, the United Nations is believed to be complicit in China’s coercive population control policies, with the International Planned Parenthood Federation even praising them, despite the horrific human rights abuses taking place there.

The population control Perine suggests may be framed as simply giving people “information,” but it doesn’t frame the debate in a way that allows women to make a choice freely, given that they’re being given inaccurate information which paints them as people who hate the planet if they have children. Children are not destroying the environment. But preventing people from having them is having catastrophic consequences.