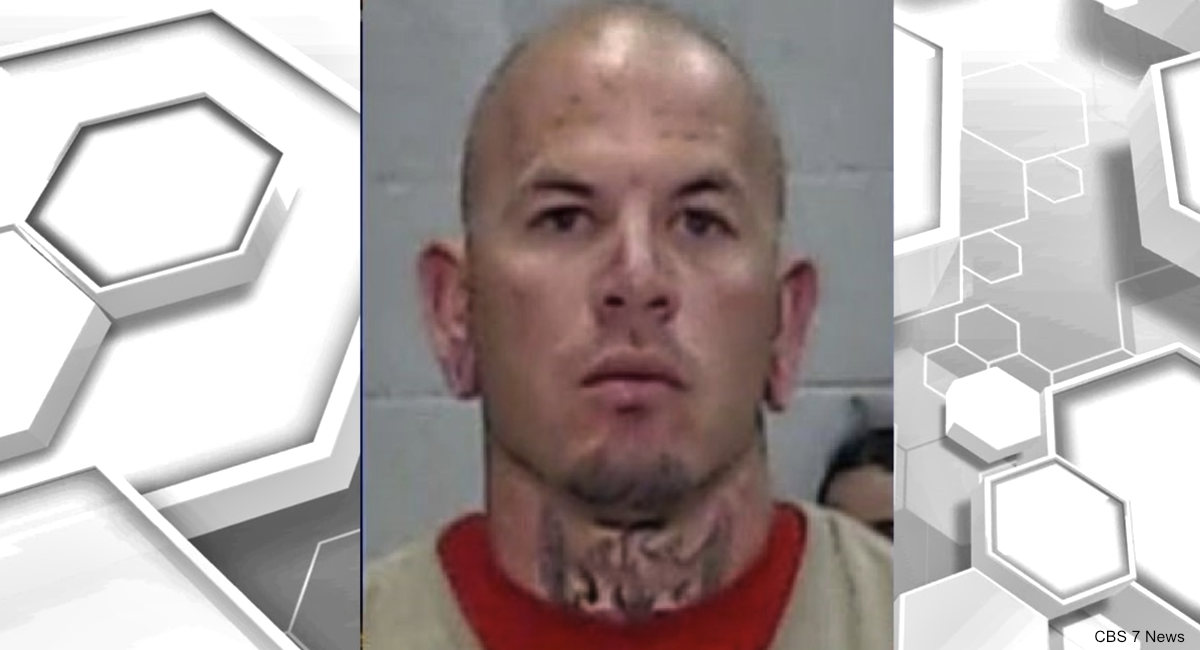 A Texas man has been sentenced to life in prison for killing a five-week-old preborn child, after attacking his wife upon learning she was pregnant.

Joel Luna, age 37, was sentenced on November 17 for capital murder of a child under 10 as well as aggravated assault causing serious bodily injury in the attack on his wife and baby. According to Odessa American, police had been called to Medical Center Hospital in Odessa, Texas, on May 1, 2018, in response to a call about an assault victim.

After an investigation, police determined that Luna, after learning his wife was pregnant, began choking her. He continued to choke her until she lost consciousness. Then he knelt on her abdomen and repeatedly applied force while saying he wanted to kill the baby. When his wife was able to seek medical treatment, she learned from the doctors that she was about five weeks pregnant and that she had lost the baby.

In addition to life in prison for killing the preborn child, Luna was sentenced to 36 years in a Texas Department of Criminal Justice Correctional Institution for the assault on his wife.

The Texas Heartbeat Act prohibiting abortion after a preborn child’s heartbeat can be detected (usually about six weeks) went into effect on September 1, 2021. At the time of the assault and murder, Texas state law allowed abortion up to 20 weeks. In other words, it is legal to have an abortion at five weeks in Texas, yet, because Luna’s wife did not seek out an abortion and her baby was killed against her will, Luna was charged with and convicted of murder for killing the five-week-old preborn baby. This is thanks to the Texas Prenatal Protection Act which went into effect in 2003. It allows prosecutors to treat preborn babies the same as born individuals in cases such as this.

In contrast, pro-abortion states do not charge assailants with murder when they kill a preborn child against the mother’s wishes.

In 2019, neighbors of 35-year-old Jennifer Irigoyen heard her screaming, “He’s going to kill the baby.” Irigoyen was five months pregnant, and the baby’s father, Anthony Hobson, was attacking her. He stabbed her multiple times in the torso, neck, and abdomen. Both mother and child died at the hospital and Hobson was charged with the murder of Irigoyen — but no charges of second-degree abortion were filed in the death of the baby.

This is because New York’s expansive abortion law — The Reproductive Health Act (RHA) — removed abortion from the criminal code in order to protect abortion and abortionists. And now, assailants can no longer be charged with the death of a preborn child.

In 2020, another tragedy occurred when Philip Moreno killed Alafia Rodriquez and his seven-months-pregnant girlfriend Ana DeSousa. Moreno was charged with second-degree murder, unlawful use of a firearm, reckless endangerment, assault, and acting in a manner injurious to a child (there was a toddler at the scene), but he was not charged in the death of the preborn baby. Likewise, just months after the RHA was signed into law by then-Governor Andrew Cuomo, Jerry Brown received a lesser sentence after he killed a woman with an ax while she was three months pregnant.

In Vermont, where there are no restrictions on abortion, Patricia Blair was in a car accident in 2009 that was caused by a reckless driver who veered into her lane, hitting Blair head-on. Blair was six months pregnant with twins. Her back was broken, and her babies died. The reckless driver served just 13 months for gross negligence while driving.

The state of Vermont claimed no one died in the accident.

There are 38 states in the country that have fetal homicide laws, including Texas. Twenty-nine of those states include preborn children killed at the earliest stages of pregnancy, such as Texas. But pro-abortion states including New York and Vermont do not offer women this safeguard.

Murder is reported to be the second leading cause of injury-related death for pregnant women, and when feticide laws are removed, there is evidence that this endangers women who are pregnant and at risk for domestic violence.

Editor’s Note 11/25/21: Information about the Prenatal Protection Act was added to this article.