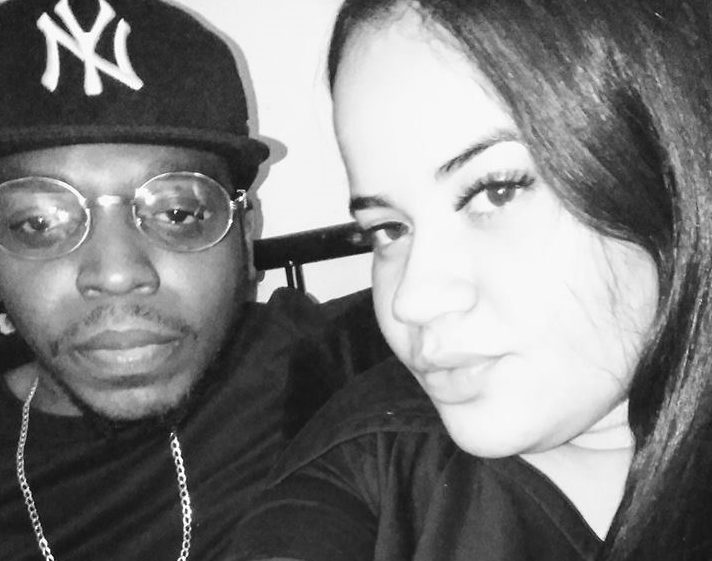 Police have arrested an alleged murderer in the brutal attack of two women in Brooklyn on April 20. Using an ax he purchased two weeks earlier, Jerry Brown, 34, allegedly murdered Savannah Rivera, and severely injured his ex-girlfriend Angela Valle. He is not facing charges, however, in the death of Rivera’s preborn child. That’s because New York doesn’t value the lives of even wanted children if they are still in the womb.

Brown, an ex-convict who has been arrested more than a dozen times in the past, nearly decapitated Rivera, who was three months pregnant and also had a four-year-old son. Brown had previously been in prison for attempted murder, as well as other crimes, and had been in and out of jail up until 2015, according to CNN. He told PIX11 News that he doesn’t remember attacking Rivera and Valle, and that he suffers from schizophrenia and paranoia, as well as bipolar disorder.

READ: UN bureaucrat: Pro-life laws are “torture” but murderers have right to life

New York’s pro-abortion lawmakers, along with Governor Andrew Cuomo (D), celebrated the passage of the Reproductive Health Act in January. The law not only allows abortion on demand throughout pregnancy, but also rewrote the penal code. Prior to the new law, if a 24-week or later pregnant woman was attacked and her baby killed, the assailant would face charges in the preborn child’s death. Now, however, it is as if the child never existed at all. An attacker who causes the death of a preborn child at any age against the mother’s wishes cannot be charged in that death.

This injustice does not sit well with the people mourning Rivera’s death. “We lost two lives,” Rivera’s friend Margaret Cruz told the Post. “She was happy about it. She was happy to have another child.”

Rivera and her sisters had been raised by their grandmother, Elsa Collazo, after their mother’s death in 2009, according to the New York Times. Upon hearing of her granddaughter’s murder, Collazo said, “I wanted to die.” She said she will tell Rivera’s son about his mother when he is older and added, “She was a good mother.”

Valle and Brown had recently been dating, and she referred to him on Facebook as “Mr. 187 him self” – a reference to the California penal code that defines murder. Brown is being charged with murder, attempted murder, and criminal possession of an ax.

Thirty states have laws protecting wanted preborn children through all nine months of pregnancy, allowing a murderer to be charged if a preborn child is killed in an attack. Eight states protect wanted preborn children in the later part of pregnancy. New York, which previously protected wanted babies after 24 weeks gestation or “viability,” decided that protecting abortionists was more important to them, and changed the law to ensure that no abortionist could ever be charged in the death of a preborn child. But in their haste to protection abortion, New York lawmakers have also ensured that a murderer who kills a wanted child will not face justice for his crimes.