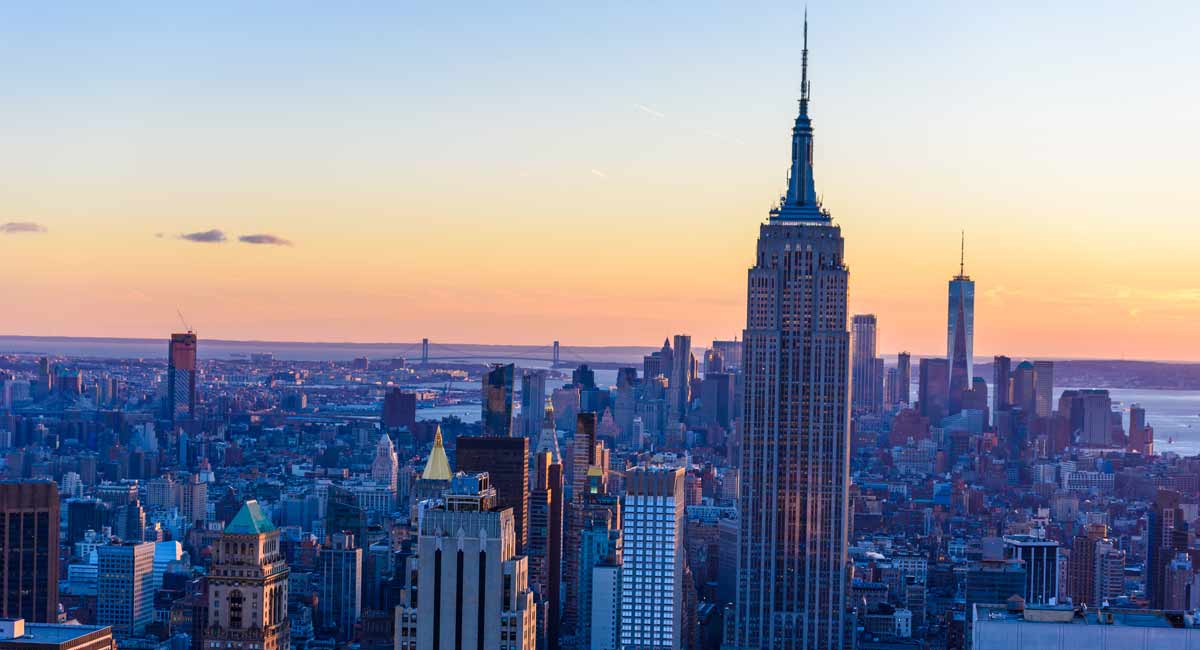 New York resident Jennifer Irigoyen, 35, and her preborn child were murdered last Sunday. Neighbors heard her scream, “He’s going to kill the baby,” and when they got to her, she said she knew her attacker. She and her baby, whom most sources say was five months along, died at the hospital. Police spent days searching for Irigoyen’s boyfriend, Anthony Hobson, 48. Hobson was seen on surveillance video at about 1 a.m. on Sunday, dragging Irigoyen, who left behind another young child, from the hallway outside of her apartment to the stairwell. Then he stabbed her multiple times in the torso, neck, and abdomen. But though Irigoyen’s preborn baby was “wanted” and was not far from being considered viable, Hobson will be charged with murder, but not with second-degree abortion for the death of Irigoyen’s baby. Why? Because of New York’s expansive abortion law — The Reproductive Health Act (RHA).

While Americans were appalled that the law allows wholly unnecessary late-term abortion, they overlooked the fact that the RHA removed abortion from the criminal code. In order to protect abortion and abortionists, New York’s legislators betrayed victims of domestic violence.

Murder is the second leading cause of death for pregnant women, behind car accidents. New York sacrificed women’s safety to ensure that women can abort their preborn babies at any time for any reason, under the guise of “health of the mother.” In fact, New York’s governor cares so much about protecting the profitable abortion industry that he made sure no abortionist — or assailant — could be charged with the crime of killing a preborn child (or even a child who survives abortion) — even a “wanted” one.

The New York State Catholic Conference warned that the law would remove “accountability for those who would harm unborn children outside the context of a medical termination.” And they were right, and so were New York State senators who opposed the bill. State Sen. Catharine Young said removing abortion from the penal code was “an assault on a woman’s fundamental right to pregnancy.” State Sen. Andrew Lanza warned that the law change would mean that assaulting a non-pregnant woman would now be the equivalent of assaulting a pregnant woman in order to kill her child.

“Domestic violence seized Jenny’s life too soon and in such a tragic way, a GoFundMe page reads. “As her family members, we cannot Fathom the fear and anguish that she must have felt during her final moments. It is a thought that continues to chip away at our hearts. […] She deserved to be loved. She deserved to raise her son. We want to see justice served.” 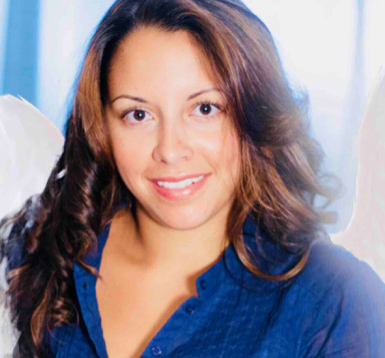 Other women are suffering, too. In direct response to the RHA, Sen. Young and members of the Senate Republican Conference have joined Livia Abreu, an army veteran who lost her baby in a domestic violence attack last year, to introduce the ‘Liv Act‘ which would protect pregnant victims of domestic violence.

“It is unconscionable to think that anyone would deprive a pregnant domestic violence victim the justice she deserves,” said Young. “A victim’s attacker must be charged with every single count possible. The horrific, sheer brutality of the crime committed against Liv Abreu should never be experienced by an expectant mother. […] The ‘Liv Act’ corrects a serious injustice and ensures that anyone who inflicts violence on a pregnant woman will be charged to the fullest extent of the law.”

With the passage of RHA, Abreu’s attacker and ex-boyfriend, Oscar Alvarez, will likely be exonerated of the 1st and 2nd-degree abortion charges against him. He stabbed her multiple times and refused to allow her to seek medical attention. She was forced to crawl to a neighbor one flight down to get help. She wants justice for her baby and to protect other women from a similar fate.

But thanks to Gov. Cuomo and New York’s extreme pro-abortion legislators, justice may never be served for Irigoyen and Abreu or their babies.