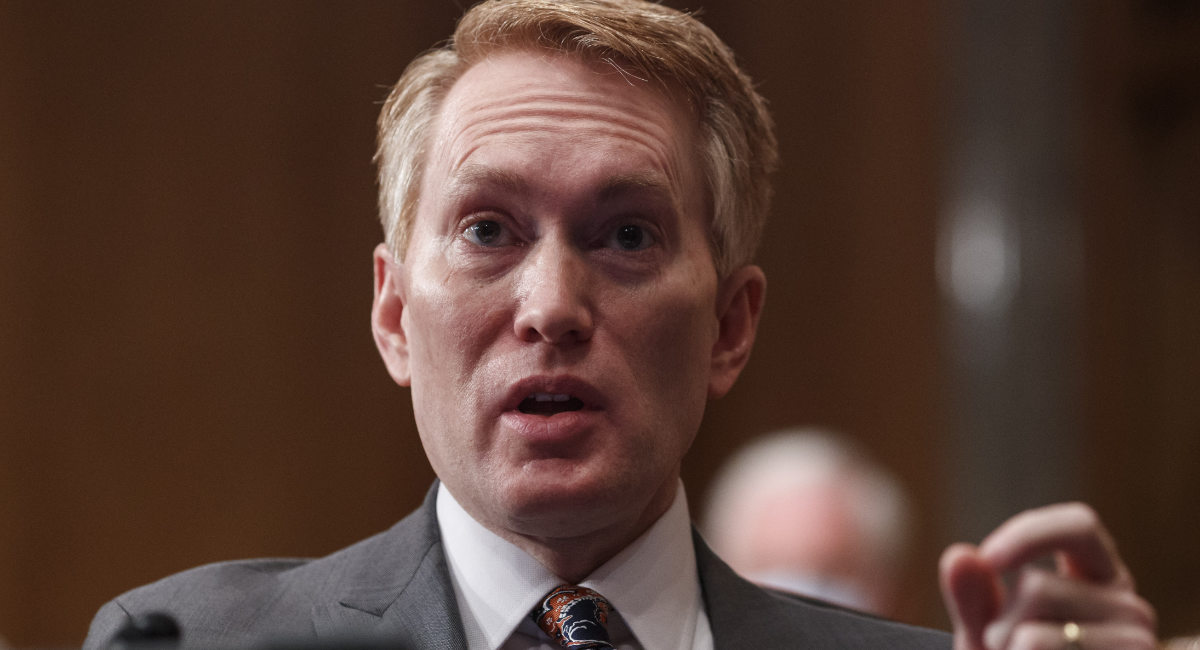 During the debate over the latest COVID relief bill, Senator James Lankford (R-Okla.) and Senator Steve Daines (R-Mont.) proposed the addition of the Hyde Amendment to the bill. Though it had been included in all five previous COVID relief bills over the last year, it was missing from the most recent bill, known as the American Rescue Plan. The Hyde Amendment has received bipartisan support for more than four decades and ensures that federal taxpayer dollars are not used to fund abortions in the United States. Unfortunately, the spending bill passed without this protective measure.

Lankford noted that the bill designates $390 million in administrative costs to carry out the American Rescue Plan and just $70 million in grants to actually help relieve the financial crisis caused by the COVID-19 pandemic, and said that millions of Americans would be distressed to know that their tax dollars will be used to pay for abortions.

“… [W]e have such a divide in this nation, where some people see every child as valuable and some people see only some children as valuable. Because we’ve had that divide that’s unresolved in our nation, we have — for decades, in every appropriations bill — had the Hyde Amendment that did not force Americans to have to pay for abortion procedures for the death of children. We’ve also had that in all five COVID bills that we have agreed together on in the last 12 months. This partisan bill, mysteriously the Hyde Amendment’s disappeared, and suddenly now, for the first time, Americans who profoundly believe that children are of great value and should be protected will be compelled with their tax dollars to pay for the destruction of life.” (Emphasis added)

In response, pro-abortion Senator Patty Murray (D-Wash.) argued against including the Hyde Amendment in the COVID relief bill because she believes women of color need to be given taxpayer-funded, ‘free’ abortions.

“It is frustrating but not at all surprising,” she said, “that in the middle of a pandemic, as we are working to get urgently needed relief to our families, to our small businesses, and our communities across the country, some Republicans would rather spend time launching political attacks on reproductive health. That is exactly what [the Hyde] amendment is — an effort to expand restrictions on abortion that already make it harder for women who have low incomes, often women of color, to exercise the constitutionally guaranteed right to make their own health care choices. I oppose this amendment because it is completely unnecessary. It is a harmful attempt to distract us from the work that we are on tonight.” (emphasis added)

Murray’s statement is full of falsehoods: