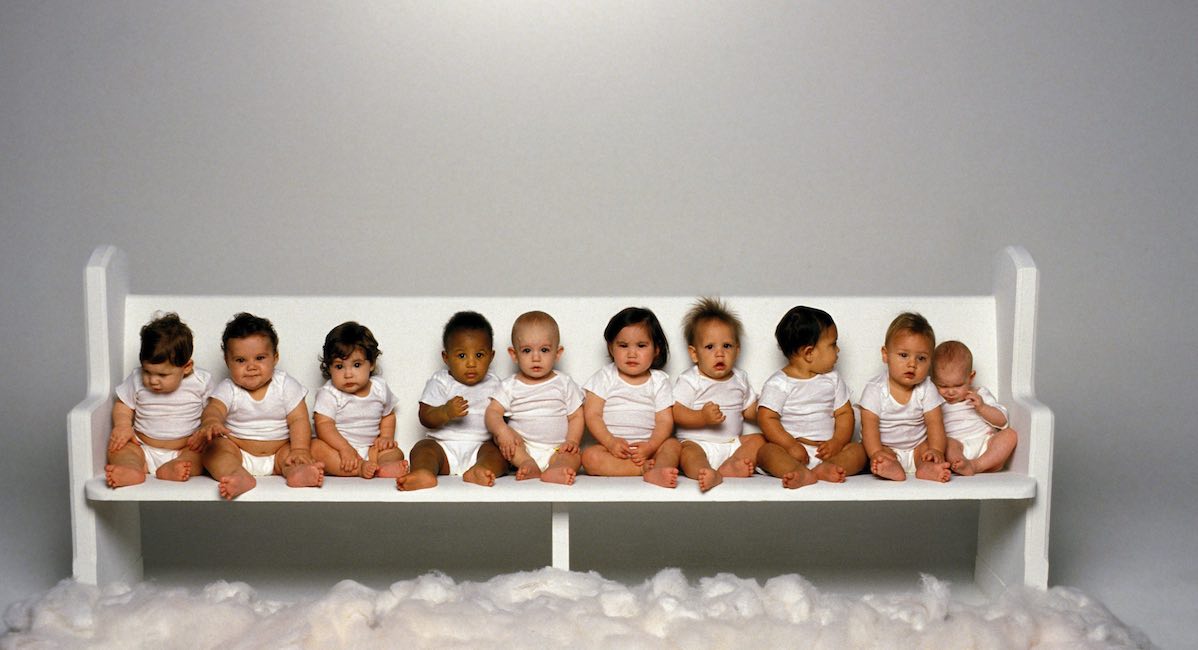 The Hyde Amendment was passed for the first time 44 years ago today. Named for Illinois Congress Henry Hyde, who sponsored the legislation, the original Hyde Amendment was passed on September 30, 1976, and barred the use of taxpayer dollars from funding abortion. It has been added to every appropriations bill since then, and is estimated to have saved millions of lives.

A study released this summer by the Charlotte Lozier Institute found that at least 2.4 million lives have been saved by the Hyde Amendment, which prevents Medicaid and other federal government programs from paying for most abortions. Conversely, other studies and reports have found that when the government does fund abortions, the number of abortions increase.

Polling has also consistently shown that Americans oppose taxpayer funding for abortion, making the notion of overturning Hyde extremely unpopular. A 2020 Marist poll found that 60% of Americans oppose taxpayer funding of abortion in the United States, including 90% of Republicans, 55% of Independents, and 35% of Democrats. Similar polls have shown similar results, including those from Rasmussen and Quinnipiac.

READ: For Planned Parenthood, repealing the Hyde Amendment is about profit

The Hyde Amendment has even been supported by Black civil rights leaders. “In times past, the Blacks couldn’t grow kids fast enough for their ‘masters’ to harvest,” Black social activist Erma Clardy Craven said in 1972. “Now that power is near, the ‘masters’ want us to call a morato­rium on having babies. When looked at in context, the whole mess adds up to blatant genocide.”

Yet despite Americans’ overwhelming support for the Hyde Amendment, pro-abortion politicians continue to fight to overturn it. House leadership announced last month that the the Hyde Amendment will not be added to any funding bill next year. “It’s an issue of racial justice and it’s an issue of discrimination against low-income women, women of color, women who don’t have access to what middle- and upper-income women have in terms of the choice to have an abortion,” Rep. Barbara Lee said.

But pro-lifers believe this view about abortion access is backwards. “The millions of women and unborn children protected by the Hyde Amendment make it one of the greatest public policy success stories in American history,” State Senator Patricia Puertas Rucker, a member of the Susan B. Anthony List’s National Pro-Life Women’s Caucus, wrote in an 0p-ed for Townhall with the Charlotte Lozier Institute’s Dr. Michael New. “And since abortion takes a particularly heavy toll on minority groups, with Black women experiencing abortion at a rate four times that of white women, the lifesaving impact of Hyde is felt in an especially consequential way in communities of color.”