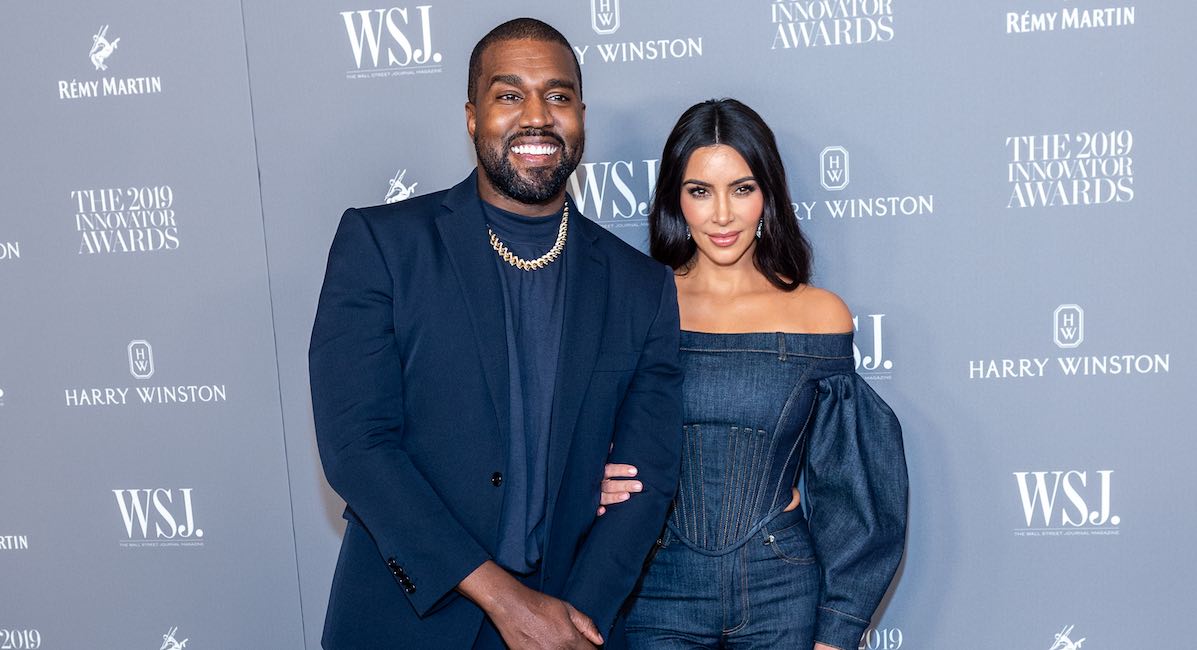 Kanye West recently came out against abortion during an interview for his new album Jesus is King. During that bold statement, he mentioned Plan B, the “emergency contraception” product that claims to prevent pregnancy in the event of contraception failure. Many people, including the manufacturers of Plan B, concluded that West was likening Plan B to abortion, and it caused a stir.

“Democrats had us voting Democrat for food stamps for years, bro,” said West, speaking about the Black community. “What you talking about? Guns in the 80s, taking the fathers out of the home, Plan B, lowering our votes, making us abort our children. Thou shall not kill… I can’t tell y’all how to feel. But what I can tell you honestly is how I feel.”

Foundation Consumer Healthcare, the pharmaceutical company that makes the Plan B One-Step pill, seems to believe that West was labeling their product as an abortion. They were so concerned about what West had to say that they told TMZ, “Plan B helps prevent pregnancy before it starts by delaying ovulation. Plan B is not an abortion pill – it will not harm an existing pregnancy and it will not be effective if a woman is already pregnant.” But that’s not the whole truth. 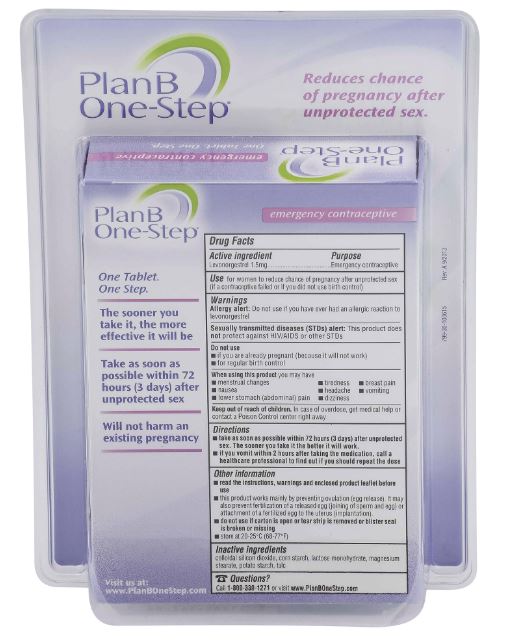 Back of the Plan B box.

A Planned Parenthood rep also spoke to TMZ saying, “As Black women, we make our own decisions about our bodies and pregnancies, and want and deserve to have access to the best medical care available. Misinformation like this is meant to shame us and keep us from making our own health care decisions. Black women want and deserve support and access to the full range of reproductive health care, but this persistent lie is threatening our ability to obtain it.” But if West was calling Plan B an abortion-causing product (though it isn’t clear that he was; after all, Plan B and “abort our children” were not mentioned contiguously), he wasn’t lying.

Close-up of the back of a Plan B box.

While Plan B states on the box that it “will not harm an existing pregnancy” it also states that it will “prevent […] attachment of a fertilized egg to the uterus.” And that is the unnatural ending of the life of a new human being, and therefore, Plan B can function as an abortifacient.

Science is clear – life begins at fertilization. Ending that life on purpose is an act of abortion and, therefore, by potentially preventing implantation, Plan B can cause an abortion. Plan B sticks to the term “fertilized egg” instead of zygote to try and distract people from the reality of the fact that a new human being is present the moment an egg is fertilized.

The makers of Plan B tried to discredit Kanye's comparison of Plan B to abortion. But… the proof is right on the box. It's not rocket science.

As President of Students for Life of America Kristan Hawkins pointed out during an event at Villanova University, The American College of OBGYNs altered the definition of pregnancy in 1965 after birth control was introduced. They decided to start considering pregnancy to begin at implantation rather than fertilization, despite the scientific proof that says a human being is present days prior to implantation.

“So that allows the makers of Plan B to say, ‘Woah, woah, woah, we’re not killing anybody. We’re just not letting anything implant,” said Hawkins. “What aren’t you letting implant? ‘Oh, it’s just a fertilized egg.’ Why do we use the word fertilized egg? Because fertilized egg doesn’t sound like human being. […] So what the Plan B manufacturers said today was disingenuous and they’ve been lying all along.”

But don’t take Kanye West’s word for it. All anyone has to do to realize that Plan B actually can cause an abortion is read the Plan B box.