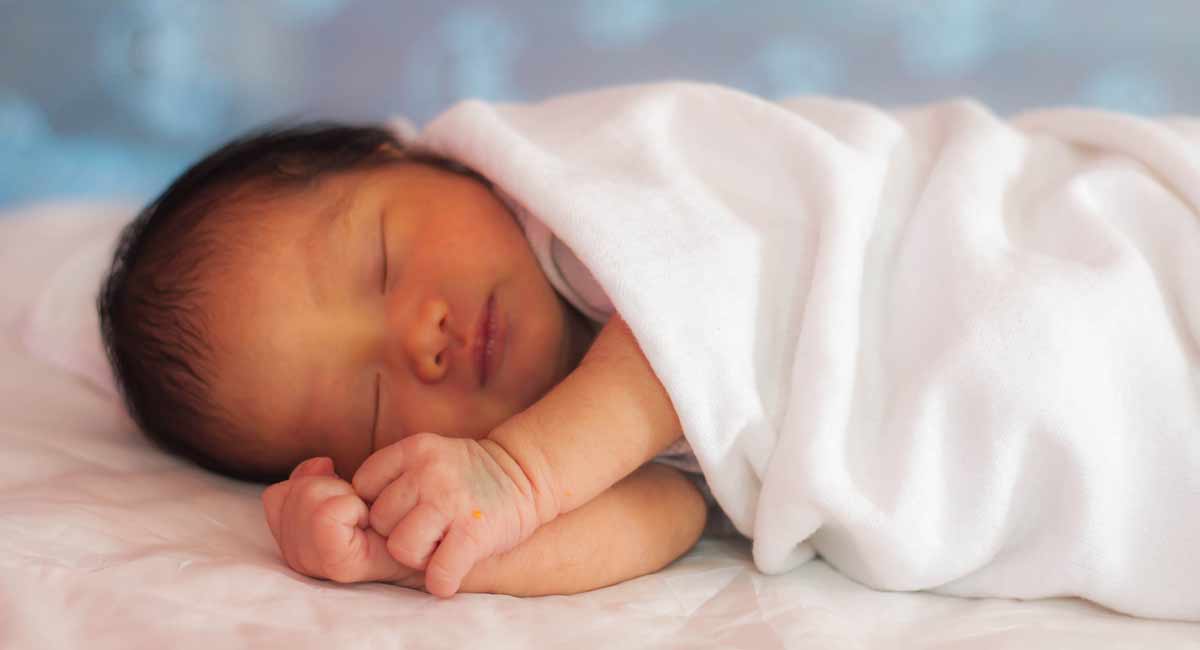 A study published in the Lancet this week examines global trends in fertility rates and offers a stark prediction of what might lie ahead. The study forecasts population growth and decline through 2100 and found that almost every country could face diminishing populations. By 2100, some nations, including Spain and Japan, could see their populations fall by half.

Researchers at the University of Washington’s Institute for Health Metrics and Evaluation showed that in 1950, women had an average of 4.7 children in their lifetimes. By 2017, the number dropped to 2.4, and researchers predict the number of children per woman will continue to decline, likely falling to below 1.7 by 2100. The global population is anticipated to peak at 9.7 billion around 2064, before falling down to 8.8 billion by the end of the century.

Abortion activists continue to fearmonger about overpopulation and push abortion as a “solution” to the supposed overcrowding of the Earth, but scientists and pundits have been warning for years that overpopulation is not the concern we should focus on. It is population decline that could lead to devastating effects on society.

Climate activists still tout so-called population control (meaning increased contraception, abortion and sterilization) as a solution. In light of these views, the news of global population decline might sound appealing. However, researcher Christopher Murray warned, “That would be true except for the inverted age structure (more old people than young people) and all the uniformly negative consequences of an inverted age structure.” In many nations, predictions show that as many people will be turning 80 as are being born by the end of this century.

Murray added, “It will create enormous social change. It makes me worried because I have an eight-year-old daughter and I wonder what the world will be like.”

The recent study does not reveal anything that several nations were not already attempting to address. Countries like Italy, Hungary and Singapore, among others, have tried to incentivize family growth to combat the steep decline in population and the many challenges that such a demographic shift will entail.