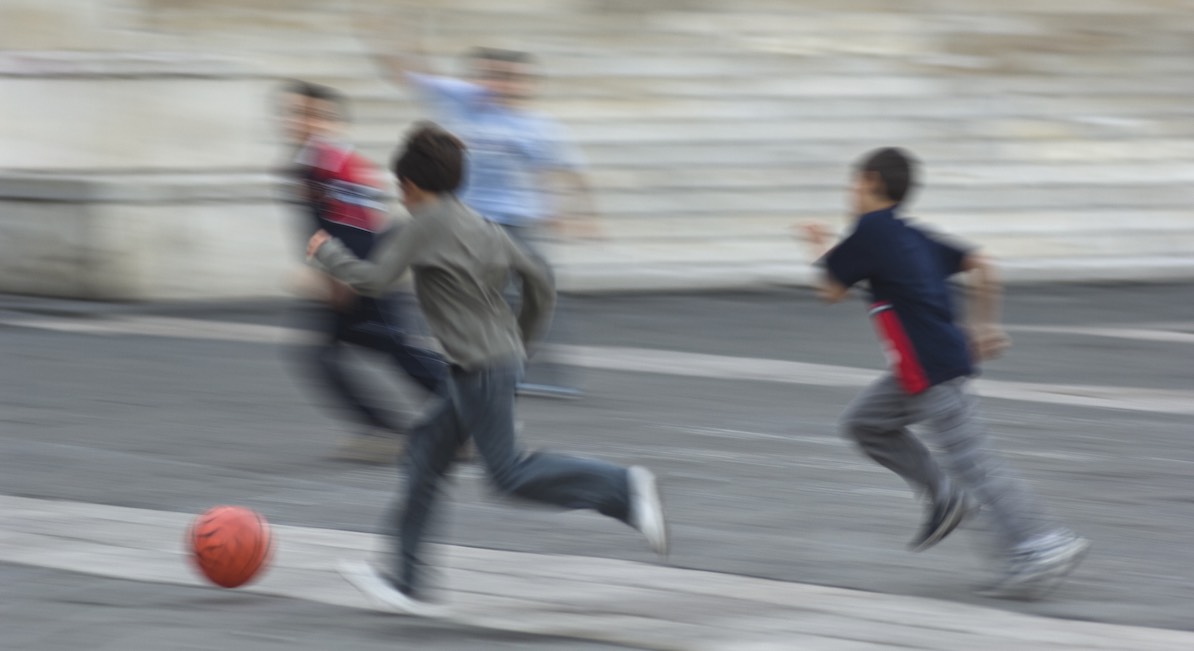 (Life Site News) Italy welcomed its smallest number of newborns in 2019, leading its president to foretell the country’s doom.

“This is a problem that concerns the very existence of our country,” said Sergio Mattarella, 78.

“The fabric of our country is weakening, and everything must be done to counter this phenomenon.”

According to Italy’s national statistics agency, ISTAT, there were only 435,000 births in Italy last year, the lowest number ever recorded in the country, compared with 647,000 deaths.

Reuters reported that Italy’s overall population fell by 116,000 to 60.3 million despite the growing number of births to migrants to the country. The news agency also noted that “Italy’s population had risen virtually every year since World War I, hitting a peak in 2015 at 60.8 million, but has since started to decline.”

When the low number of Italian births for 2018 was reported, then-interior minister Matteo Salvini said, “We are in a terrible state.”

READ: In parts of Italy, 90 percent of doctors refuse to commit abortions

“This is the real crisis (in Italy), not the bond yield spreads or the economic crisis.”

Italian-American Beverly Stevens, editor of Regina magazine, told LifeSiteNews that the sexual revolution is to blame for the low Italian birth rate.

“It’s a perfect storm, aimed straight at the heart of the Great Italian Bulwark, la famiglia (the family),” she said via social media.

“It started when the sexual revolution legitimized male philandering. Suddenly, wives found themselves outclassed by girlfriends and divorced,” she continued.

“This destabilized the next generation, depriving boys of role models and hardening girls’ hearts.”

Stevens said that contemporary Italian women believe “fervently” in a feminism that has doomed them to unstable marriages or living alone.

“And their men protest the fact that they are alone on Christmas in Rome’s piazzas because the ex won’t allow them access to their kids,” she added.