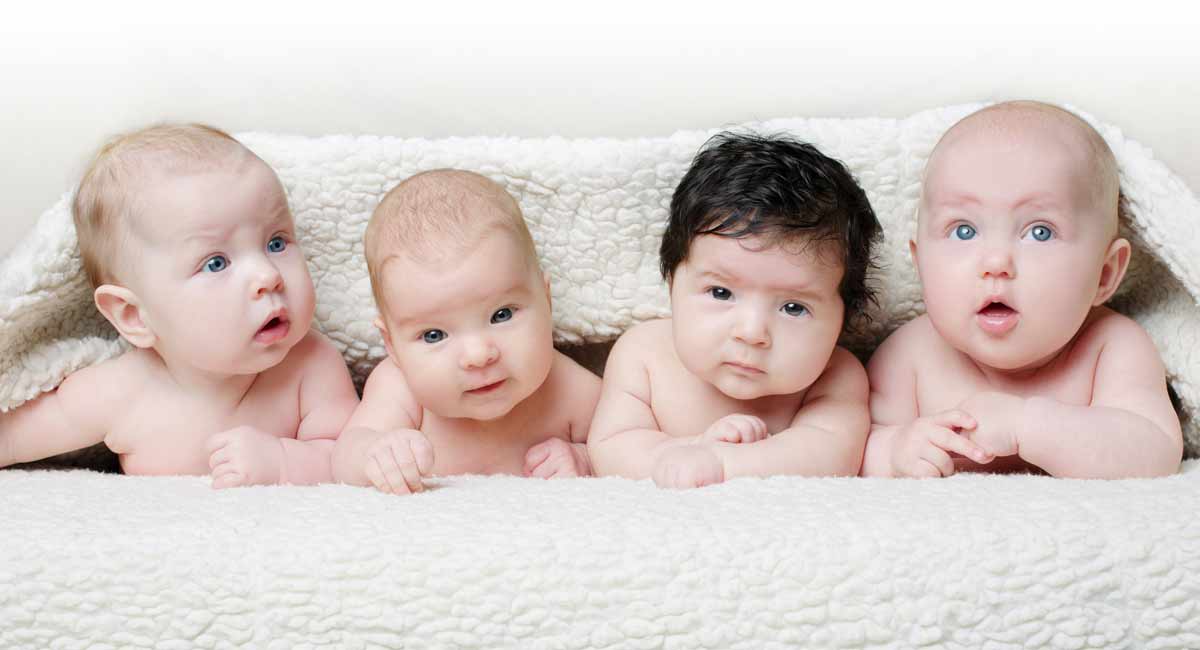 Recently released provisional numbers from the Centers for Disease Control and Prevention (CDC) paint a grim demographic picture for the United States. In 2019, the U.S. birthrate was the lowest on record since record-keeping began in 1909 with just 58.2 babies born per 1,000 women of childbearing age.

The total number of births recorded for 2019, was 3.75 million, the lowest number since 1985. What’s more, this number represents a one percent decrease from the year before. In 2018, there were 3.78 million live births, and 2018’s total number of births represented a two percent decrease from the year before that. These numbers are even lower than post-Great Depression statistics.

However, the most serious statistic in the CDC report was the decline in the total fertility rate which represents how many children the average woman has in her lifetime. In order for a country to be demographically solvent, the average woman needs to have 2.1 children over the course of her childbearing years. In 2019, the total fertility rate was only 1.7, a one percent decline from 2018. America’s total fertility rate has been below the 2.1 replacement level “in almost all years since 1971″ (emphasis added), according to the Wall Street Journal. In other words, this isn’t a new problem, but the implications are compounding over time. Progressively shrinking birthrates lead over time to an increasingly dramatic imbalance between young workers and retired Americans with increasing Medicare and Social Security expenses.

Every ten-year age group of women has had a decreased rate in childbearing except for women in their 40s, which correlates with the increasing number of women using in vitro fertilization and other artificial reproductive technologies. Not surprisingly, given that conceiving via IVF is a known risk factor for preterm labor, the WSJ article reported that “the share of babies born preterm last year hit its highest level in more than a decade, with just over 1-in-10 being born before 37 weeks of gestation.” Births to teenagers decreased by five percent from just the year before, representing a 73 percent overall decrease since a peak in 1991.

Speculation about the reason or reasons behind the year-over-year and overall decreases in birthrate, births, and total fertility rate includes the increase in higher education and career focus for women, according to Brady Hamilton, a co-writer of the CDC report. Historically, economic downturns have led to decreased births, though notably, the last economic downturn ended 11 years ago. Presumably, economic fallout from the coronavirus pandemic could lead to an even more substantial demographic decline.

Live Action News has previously written about society’s apparent disdain for children and childbearing. A society that views fertility as a disease and children as “uninvited guests” will predictably lead to fewer children being born. Couple this contraceptive mentality with women frightened by fearmongering concerning overpopulation, and the result is demographic devastation. Social scientists concerned about a “demographic winter” anticipate an inverted pyramid model where a large population of the elderly cannot be sustained- economically, medically, or otherwise by the small number of young people at the point on the bottom of the pyramid. Regrettably, birth statistics in the U.S. provide little in the way of reassurance against this grim prospect. What’s more, the United States is just one out of many developed nations worldwide experiencing far-below-replacement-level birthrates.