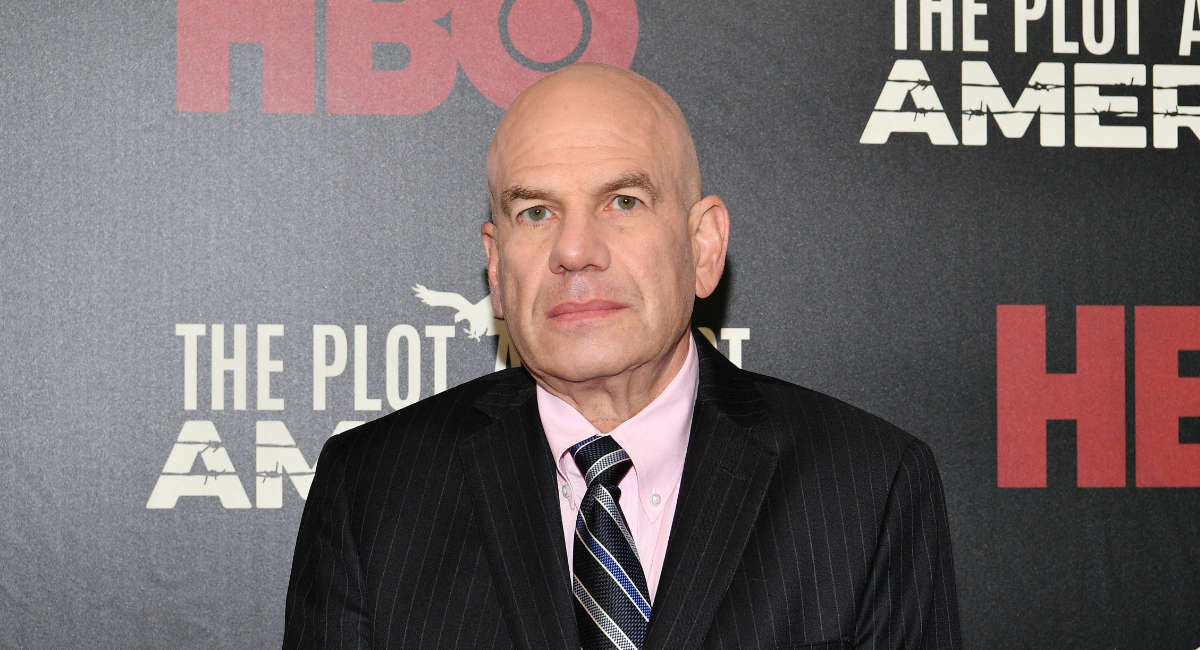 Film director and producer David Simon took to Twitter recently to announce that he would not be filming an upcoming HBO series in Texas because of the state’s recently enacted Heartbeat Act. The law protects preborn children with detectable heartbeats from abortion.

“If an employer, this is beyond politics,” he tweeted. “I’m turning in scripts next month on an HBO non-fiction miniseries based on events in Texas, but I can’t and won’t ask female case/crew to forgo civil liberties to film there. What else looks like Dallas/Ft. Worth?”

If an employer, this is beyond politics. I’m turning in scripts next month on an HBO non-fiction miniseries based on events in Texas, but I can’t and won’t ask female cast/crew to forgo civil liberties to film there. What else looks like Dallas/Ft. Worth? https://t.co/q6Py6XikYh

Simon noted that he “can’t and won’t ask” the women he employs or plans to employ to film in a state where abortion is restricted to before a preborn child’s heartbeat is detected. But did he actually ask any of these women how they felt? A Gallup poll from 2019 found that women are more likely to be pro-life than men are. And when he was challenged by a woman — Students for Life of America president Kristan Hawkins — Simon resorted to insults.

“Why are you so freaked out that women on your set may not be able to kill their children?” Hawkins asked Simon in a tweet. “Are they being impregnated by Hollywood sex predators under your leadership? If so, kudos to Texas for exposing Me Too 2.0.”

Simon replied, “‘Kill their children.’ ‘Hollywood sex predators’ The forced-birth movement really brings out the intelligence, honesty and dispassion in people, no?”

Yet, Hawkin’s point is in line with the history of Hollywood. The “Me Too” movement exposed the sexual assaults and harassment that women in Hollywood had kept hidden out of fear for years. Hollywood has a long history of treating women as sexual objects controlled and oppressed by studios and producers. Along with those stories of abuse, there are stories of forced or coerced abortions.

Actress Charisma Carpenter came forward with allegations of abuse against “Buffy the Vampire Slayer” and “Angel” creator Joss Whedon, saying that when she became pregnant he called her “fat” and threatened to fire her. When he first learned of her pregnancy, he requested a meeting.

“In that closed-door meeting, he asked me if I was ‘going to keep it’ and manipulatively weaponized my womanhood and faith against me,” said Carpenter. “He proceeded to attack my character, mock my religious beliefs, accuse me of sabotaging the show, and then unceremoniously fired me the following season once I gave birth,” even though Carpenter’s pregnancy was worked into the show’s plot.

Singer-songwriter Sinead O’Connor also shared a story of the pressure she faced from a record executive to abort her baby. And actress Michelle Williams thanked abortion for allowing her to achieve her career goals, showing that she was made to feel she was incapable of being pregnant or being a mother while maintaining a successful career.

Hollywood’s history of abuse towards women is plenty of reason for Hawkins, and any woman, to question Simon’s true intent in insisting his female employees have access to abortion. While Simon may feel he is protecting the women he employs, he is actually signaling to them that abortion is an expectation.

In addition, Simon tweeted an unscientific comparison between “unborn children” and “ungrown oaks.” This is a go-to pro-abortion argument but the idea that a unique human being growing and developing inside the womb is at all comparable scientifically or ethically to an acorn is laughable. This is a faulty analogy. Acorns are not grown trees just as preborn children are not adults. But acorns are oak, and preborn children are humans (profanity warning for tweet below):

“Unborn children”
Ungrown oaks. Or acorns.
Fuck off to the farthest point visible, Selby, then continue fucking off until you are in transit to the next horizon thereafter. https://t.co/fCrX9q9KW1

Simon also stated that his “singular responsibility is to securing and maintaining the civil liberties of all those we employ during the course of a production.” He is not speaking out politically, he claimed, but to protect women’s rights. But killing another human being is not a legitimate right, and many women who undergo abortions say they chose abortion due to the pressures they were feeling — financial pressures, career pressures, and pressure from their baby’s father or other family members.

In a survey of women who sought post-abortive counseling, 73% said they felt some level of pressure to have an abortion. A separate study found that up to 64% of abortions are committed under coercion. Telling a woman she is incapable of being a mother is not freedom, it’s oppression. How might some women feel knowing that Simon believes aborting children is a good thing? Might they feel any sort of pressure to abort their children for a chance to work on his films? It is likely these questions weren’t considered at all. Creating an environment that supports women in making life-affirming choices benefits everyone.